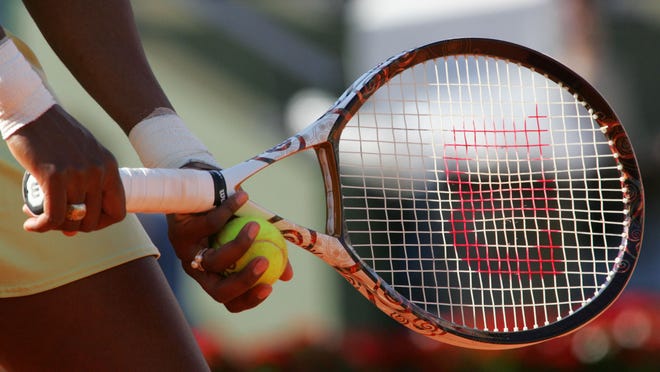 The moment has snuck up on us, at a tennis tournament the 12-time champion has called too cold to play, on a court where little seems to be the same aside from the color and the presence of Rafael Nadal on the final weekend looking to make history.

At a most unusual French Open, we are finally able to confront the storyline we’ve been expecting for a couple years now: Can Nadal tie Roger Federer’s record of 20 Grand Slam titles?

For whatever reason, that hasn’t really been the preeminent storyline at Roland Garros this year. It’s been the wet Parisian weather, the heavier conditions that seem foreign to players and the strange vibe of playing night matches at a tournament that has only been played in the daytime in previous years. Of course, it has also been COVID-19 and the seemingly lax protocols around the tournament where a limited number of fans are in the stands and players are not really in any kind of bubble as they were at the U.S. Open.

With all of that happening at once, it’s no surprise the historic stakes of this tournament for Nadal have been reduced to background noise. But with his semifinal match against Diego Schwartzman looming Friday, we can and should give full focus to what another Nadal win could mean. It’s no less than a new framework for the debate about the greatest men’s tennis player of all time. 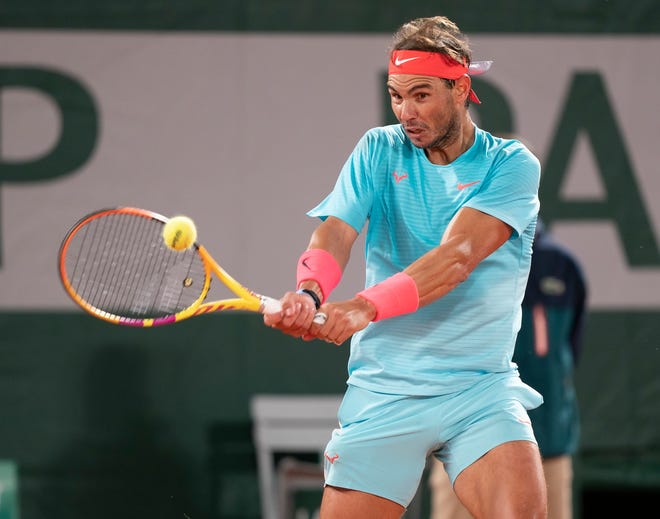 There is no clear-cut way to truly measure greatness in a sport. Even numbers can be debated, manipulated, taken out of context. But numbers do matter, and in tennis — fair or not — the discourse almost exclusively revolves around the number of Grand Slams won.

At one point in their careers, when Federer blew past Pete Sampras’ previous record of 14, it did not really compute that Nadal or Novak Djokovic would be able to catch up.

Federer, in fact, won his 15th at Wimbledon in 2009. At that point, Nadal had six Slams and Djokovic just one. In a sport where age 30 was once a de facto expiration date, the idea that any of them would have the longevity to touch 20 Slams seemed fairly absurd.

Yet here we are, all of them well into their 30s, and potentially headed for a Djokovic-Nadal final that really could tip the scales on who will pass Federer first.

Which, by the way, is an inevitability Federer himself has acknowledged. In a January interview with the Associated Press, he even seemed at peace with it.

“I think the way it’s going, obviously, Rafa and Novak will win more because they’re that good,” he said. “And the season they had (in 2019), again, shows that there is more to come for them.”

Federer, of course, is not done. After a pair of knee surgeries during the tennis shutdown, he is planning to come back in Australia next January. You can’t count him out, but at age 39, the window is not going to stay open for much longer.

Nadal has talked at length throughout the tournament about how tough the conditions have been for him, notwithstanding the inherent difficulty of taking six months off and trying to come back and win a Grand Slam with just a few matches of preparation. At a normal French Open in the spring, when the air is warm and conditions are dry, the topspin Nadal is able to generate on his forehand makes the ball practically explode off the court. Now it’s cold and the ball is heavy, which creates a lower bounce that is easier for opponents to handle. In a potential final, the conditions would seem to favor Djokovic, who is one of only two players ever to beat Nadal at Roland Garros (Robin Soderling is the other).