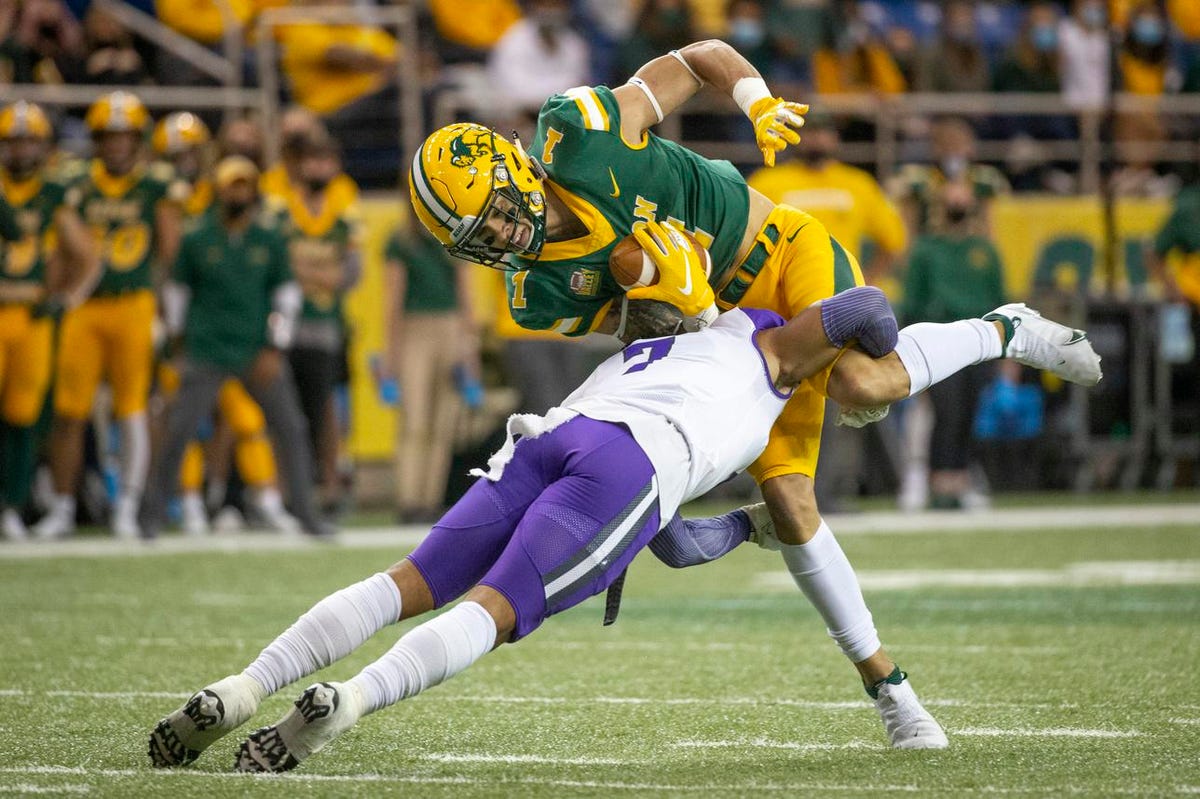 All expectations were that the Packers would take a wide receiver early in this year’s draft and they fulfilled them by taking Christian Watson with the 34th overall pick early in the second round.

Watson averaged more than 20 yards a catch during his time at North Dakota State and that big-play ability was highlighted by Packers General Manager Brian Gutekunst during a recent appearance on SiriusXM NFL Radio. Marquez Valdes-Scantling‘s departure as a free agent opened a specific role that Gutekunst thinks Watson can fill.

“Obviously, the speed and the size jump off the tape, that’s certainly going to give us something to take the top off the defense,” Gutekunst told Sirius XM NFL Radio. “With MVS leaving in free agency, (Watson) will replace that, hopefully, initially.”

“I think his ability to develop into an all-around receiver,” Gutekunst said of Watson’s fit. “His run after the catch – they handed the ball to him a lot in the backfield, he’s kick returned before – so his ability once he gets the ball in his hands to break tackles, make people miss and gain extra yards is something that is important to us.”

Valdes-Scantling wasn’t the only receiver to leave the Packers this offseason and Davante Adams had a more expansive role in the team’s offense. Gutekunst said the team also likes Watson’s “ability to develop into an all-around receiver” based on the variety of things he did while in college, but it appears the team won’t be dropping him immediately into a similar role to the one Adams used to fill in their offense.