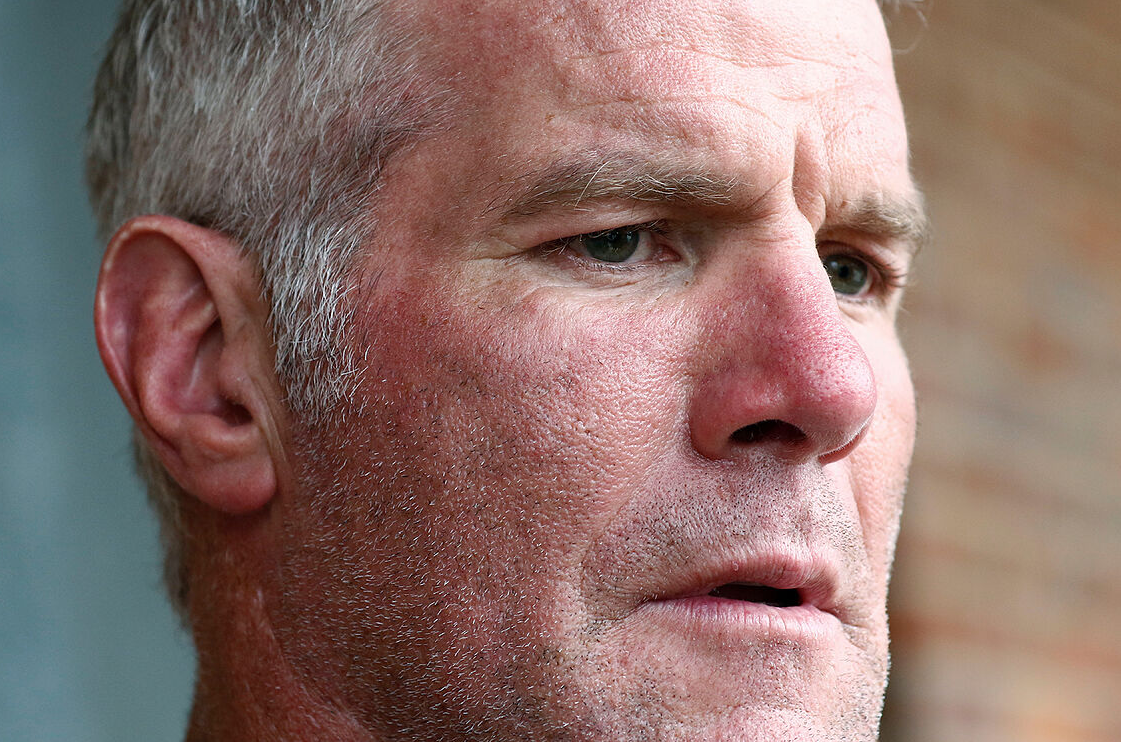 On Monday, the Mississippi Department of Human Services sued Brett Favre, three former pro wrestlers, and several others. They’re trying to recover millions of misspent welfare dollars. The lawsuit from the Mississippi Department states that Favre and others “squandered” more than $20 million in money from the Temporary Assistance for Needy Families anti-poverty program.

Back in October, it was announced that Favre was accused of receiving $1.1 million for speaking engagements he didn’t actually attend. Mississippi Auditor Shad White demanded Favre repay that amount. Favre has not been charged with any criminal wrongdoing, but the NFL world is certainly disappointed by this news.

Brett Favre is being sued by the Mississippi Department of Human Services along with several other people and businesses in an attempt to recover millions of misspent welfare dollars that were intended to help some of the poorest people in the nation. https://t.co/Bej0K8ffQU

“Don’t let this one go quietly,” one person tweeted. “How many people were in need? How many?” Another person simply said, “Shameful.” “Brett messed around and found out,” one fan wrote. This is certainly a bad look for Favre and everyone else involved.

Don’t let this one go quietly.
smmfh how many people were in need? how many? https://t.co/Lo9chhcCaz

The latest report states that Favre held a Prevacus stock sales presentation at his home in 2019. An agreement was reportedly reached to spend welfare grant money in Prevacus. Favre has not yet released a statement on this situation.