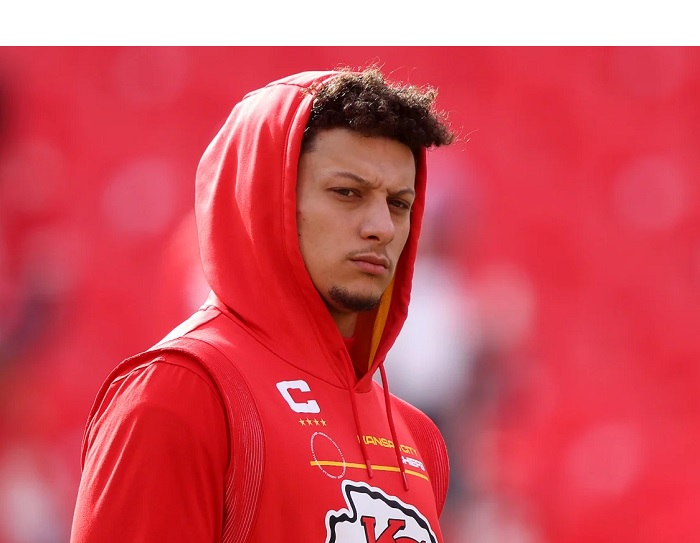 Kansas City Chiefs defeated the Jaguars 27-20 and the league is receiving a huge backslash after it witnessed an “extraordinary” ticket demand for a potential neutral site AFC Championship Game in Atlanta next week between Chiefs and Buffalo Bills.

According to ESPN, more than 50,000 Bills and Chiefs season ticket holders acquired tickets for the potential game at Mercedes-Benz Stadium in Atlanta in the first 24 hours they were available for purchase. The Bengals have now dashed the hopes of a Chiefs/Bills match after defeating the buffalo Bills 27-10.

Patrick Mahomes message after Cincinnati Bengals defeated Buffalo Bills has gone viral, the cryptic tweet has gotten insane feedback from mostly Chiefs and Bengals’ fans. The Cincinnati Bengals also trolled the NFL in a tweet of their own, they wrote “Make sure y’all get that refund 👀”.

Make sure y’all get that refund 👀

The message behind Mahomes’ tweet is still unknown, but Mahomes has confirmed that he plans to play in next Sunday’s AFC Championship Game. MRI on Sunday has also confirmed that Chiefs’ QB Patrick Mahomes suffered a high ankle sprain during Saturday’s win over the Jaguars, per league source. “Nothing more than that”.