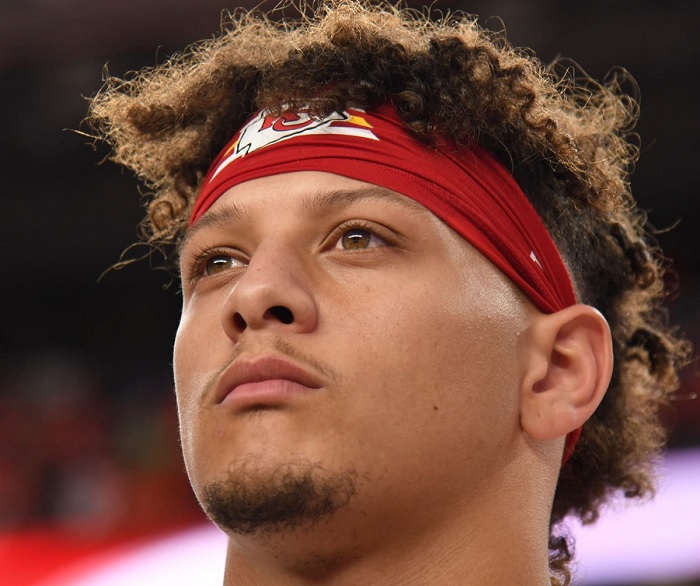 Kansas City’s offensive has been the team’s greatest story all offseason, and with the Chiefs set to finish the rest of their preseason at home, quarterback Patrick Mahomes is pleased with how things are going.

During his press conference on Thursday, he informed reporters that the club had made considerable improvement in the previous several weeks. “I think we took a giant step as far as how we do things,” Mahomes said. “We have the talent. We got the guys that can go out there and make the plays”.

“Coach Reid runs a tough training camp. It’s what we’ve been known for, I think it makes us better for it. And I think guys, as we went on, understood that. And they came out with the mindset they were going to compete every single day”.

“You saw offense have good days, you saw defense have good days and that’s usually a good sign for a good football team”. With JuJu Smith-Schuster and Mecole Hardman out with knee and groin problems, Mahomes is looking forward to working with younger receivers Skyy Moore and Justin Watson.

“It’s going to be an exciting opportunity for them,” Mahomes added. “You saw guys like Skyy and Justin Watson make plays when they came in this first preseason game with Shane [Buchele] and Chad [Henne]. For them to make plays there, they’re going to get more reps with me in this game”.

“I’m interested to see how they maximize this opportunity, but they’ve been doing it at practice. They’ve been making the plays at practice and doing everything the right way. So for them to get in there and get some opportunity to run with the ones, I think it will help us out in the long run whenever we do get those guys back — to have a good group of guys to go in at any time.”