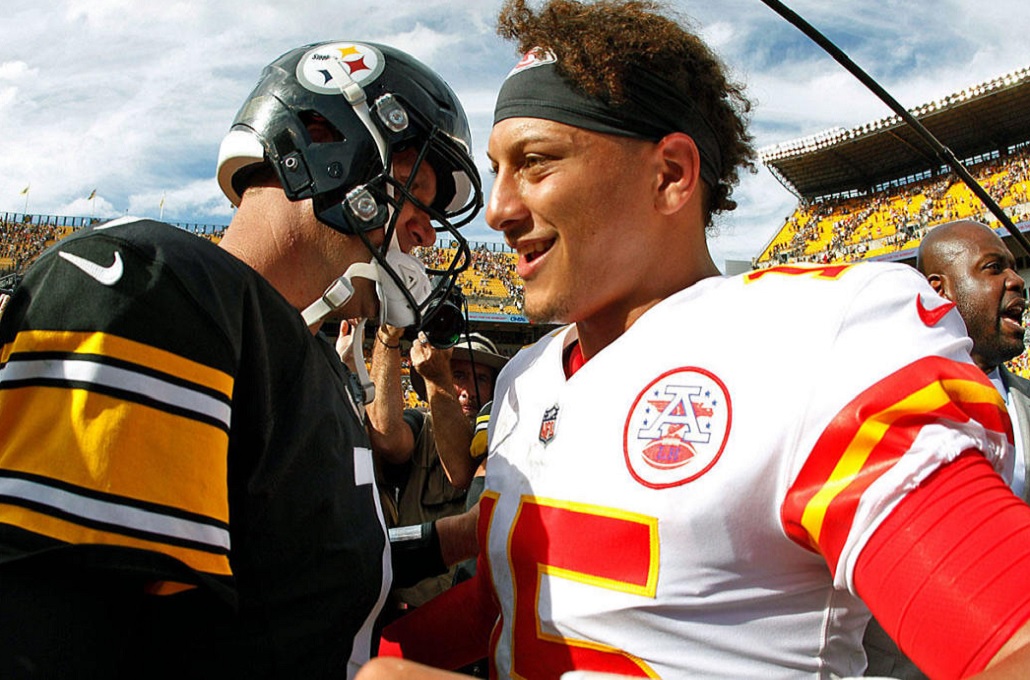 Just a few weeks ago, the Steelers came to Kansas City for a matchup with the Chiefs and got trounced 36-10. The game wasn’t even as close as the final score indicates.

On Wednesday, Chiefs quarterback Patrick Mahomes was asked about potentially ending quarterback Ben Roethlisberger‘s career if Kansas City wins on Sunday. Mahomes said he hadn’t thought of the game in those terms, but used his answer to talk about how Kansas City is approaching a second matchup with Pittsburgh overall.

“He’s an all-time great quarterback that’s going to be in the Hall of Fame one day, but he’s still playing great football right now,” Mahomes said in his press conference. “If you look at the big-time throws, he’s made to keep their season alive, we know it’s going to be a great challenge for us.

Not just him, but that entire team. They have an attitude about them, a mindset they play with so we’re not taking them lightly at all. They’re a team that’s beat a lot of good football teams and so to get to play against Big Ben is an honor for me. He’s a great football player.”

Mahomes also noted that the Chiefs understand the Steelers are going to change up their approach given Pittsburgh’s lack of success in the December matchup.

So, we’re expecting a battle. We’ll be ready to go and we’re going to try to find answers for everything. They’re going to throw all different pitches to us, and we have to be able to respond and have success as much as possible.”

Mahomes had one of his best games of the season in the last win over Pittsburgh, finishing 23-of-30 passing for 258 yards with three touchdowns and no interceptions.