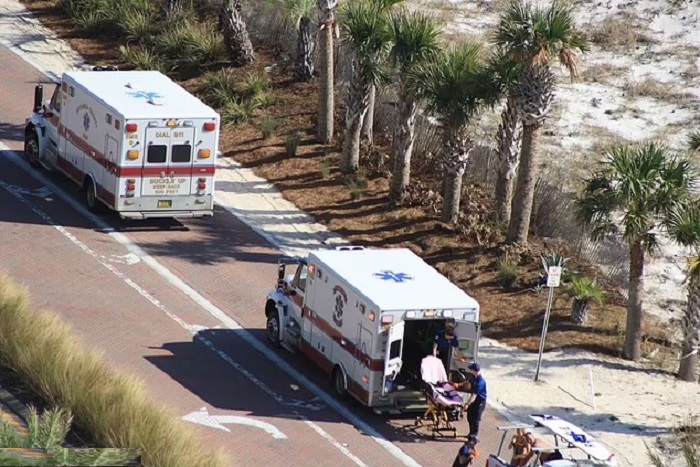 Peyton Hillis, a former NFL running back, is still in serious condition following a swimming mishap on January 5 in Pensacola, Florida. He is apparently dealing with kidney problems despite slight improvements and is still in an intensive care unit.

When the event occurred, photographs of lifeguards and other medical staff responding to Hillis on the beach spread before he was eventually helicoptered away. Hillis saved the lives of his two sons, who were about to drown.

Hillis also sustained lung damage, and his uncle, Greg Hillis, posted an update on Facebook on saying Peyton was showing signs of improvement in the ICU.

Peyton Hillis’ uncle posted this on Facebook and @OtisKirk23 brought it to my attention. #WPS pic.twitter.com/jYRvQPGAXF

Hillis was selected by the Denver Broncos in the seventh round with the 227th overall selection in 2008. He also spent time with the Cleveland Browns, the Kansas City Chiefs, the Tampa Bay Buccaneers, and the New York Giants. His final season in the NFL came in 2014, and he announced his retirement in 2015.

Related Topics:Peyton Hillis
Up Next