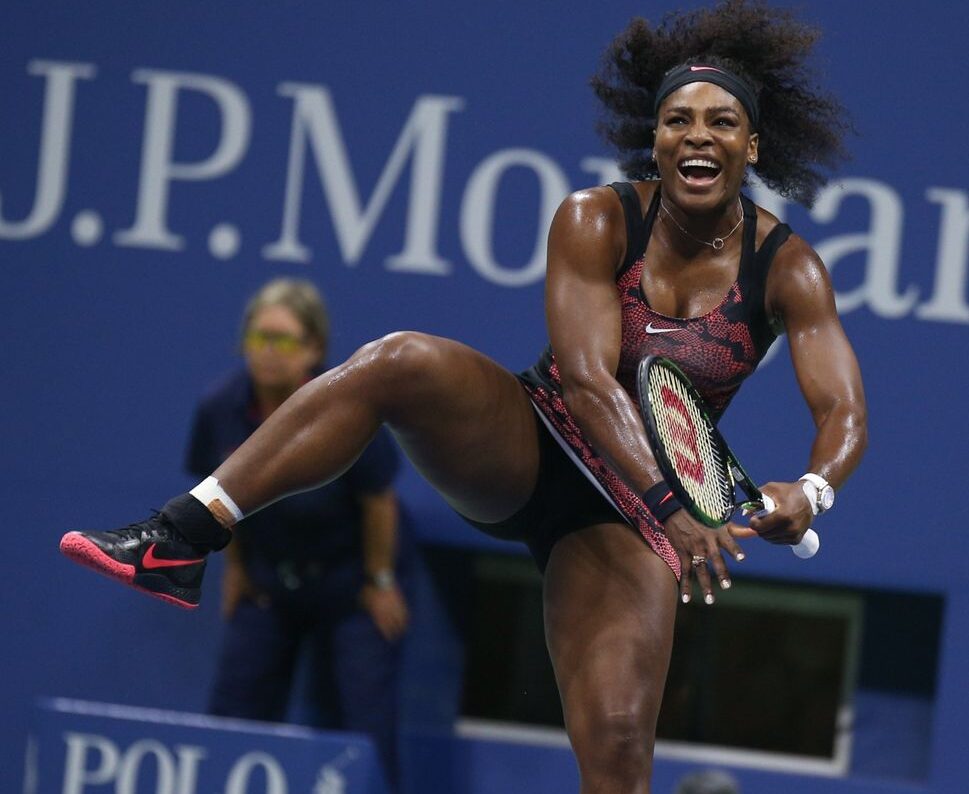 This was the year of Serena. 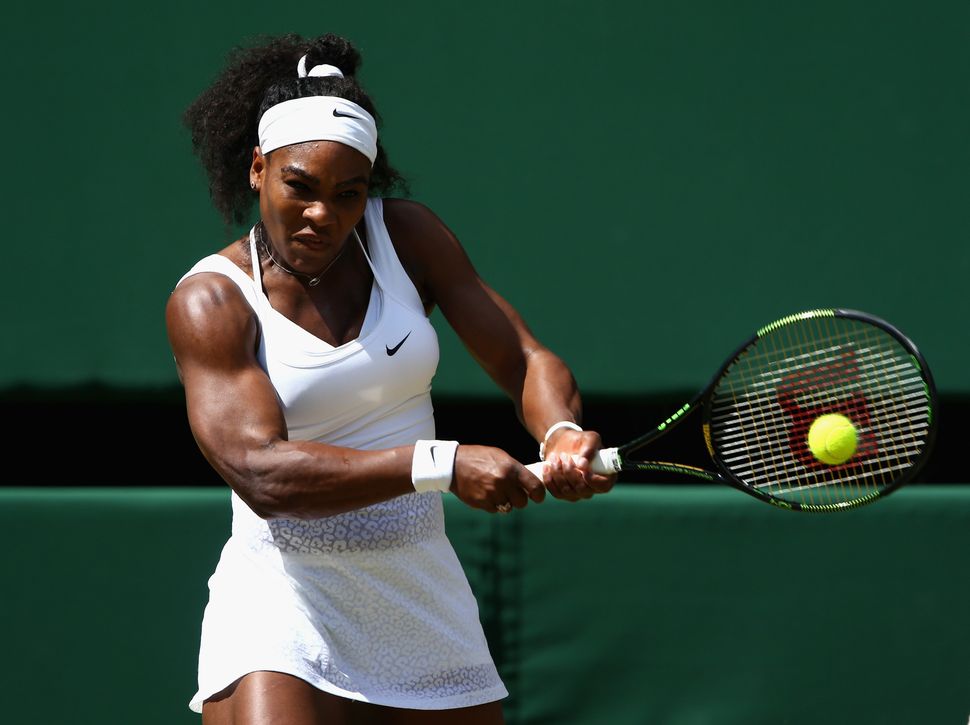 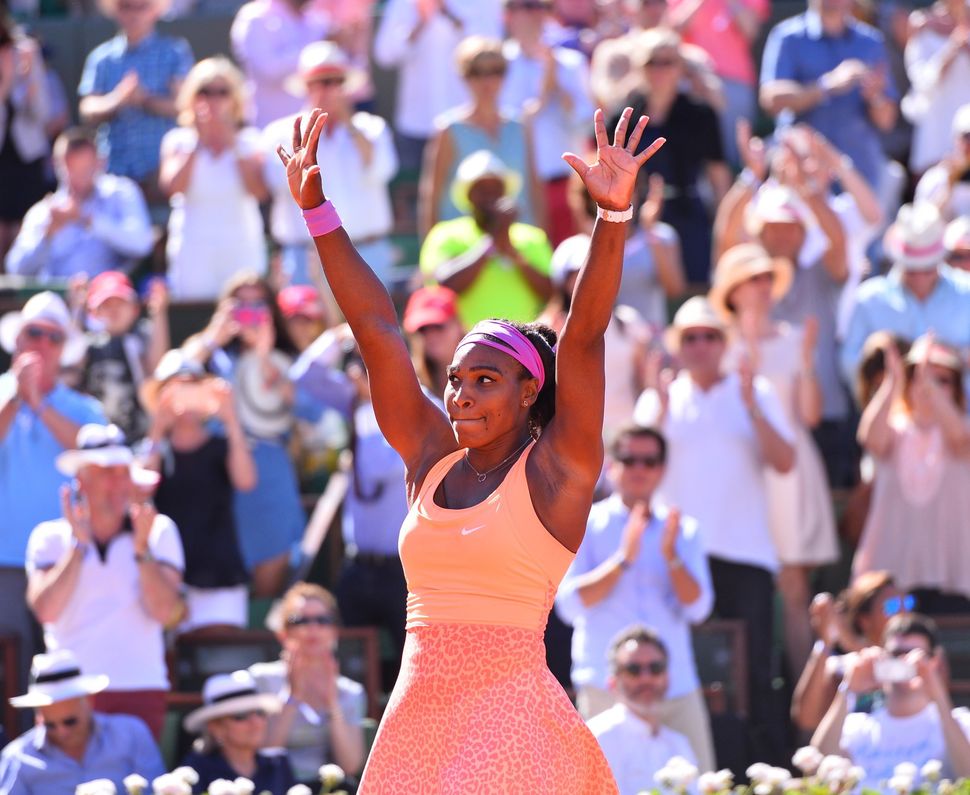 Sports Illustrated announced on Monday that Serena Williams was the 2015 “Sportsperson of the Year,” capping off an absolutely dominant campaign for women’s tennis’ top player. 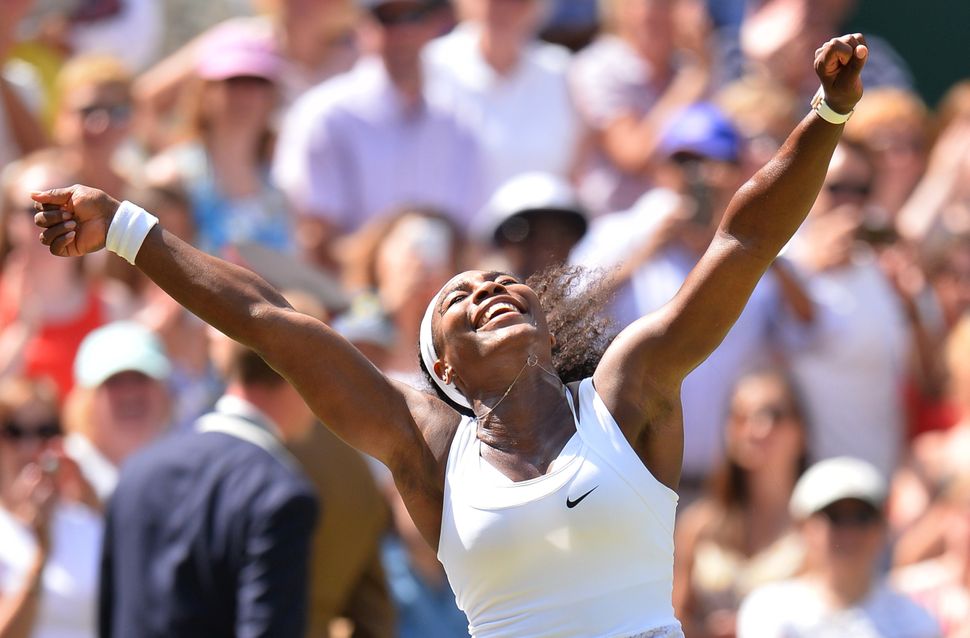 “This year was spectacular,” Serena Williams said to SI. “For Sports Illustrated to recognize my hard work, dedication and sheer determination with this award gives me hope to continue on and do better. 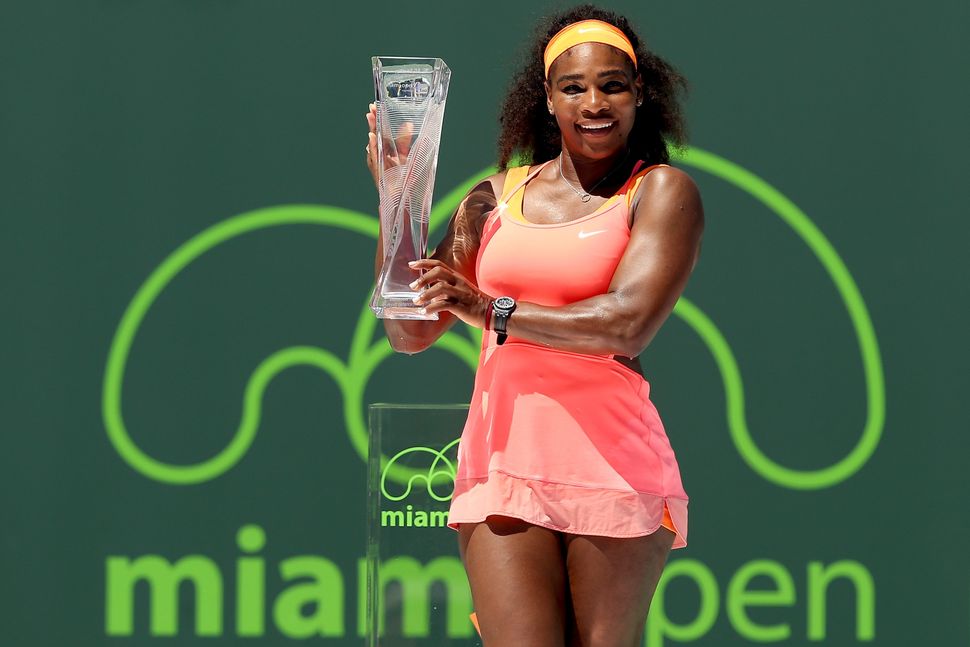 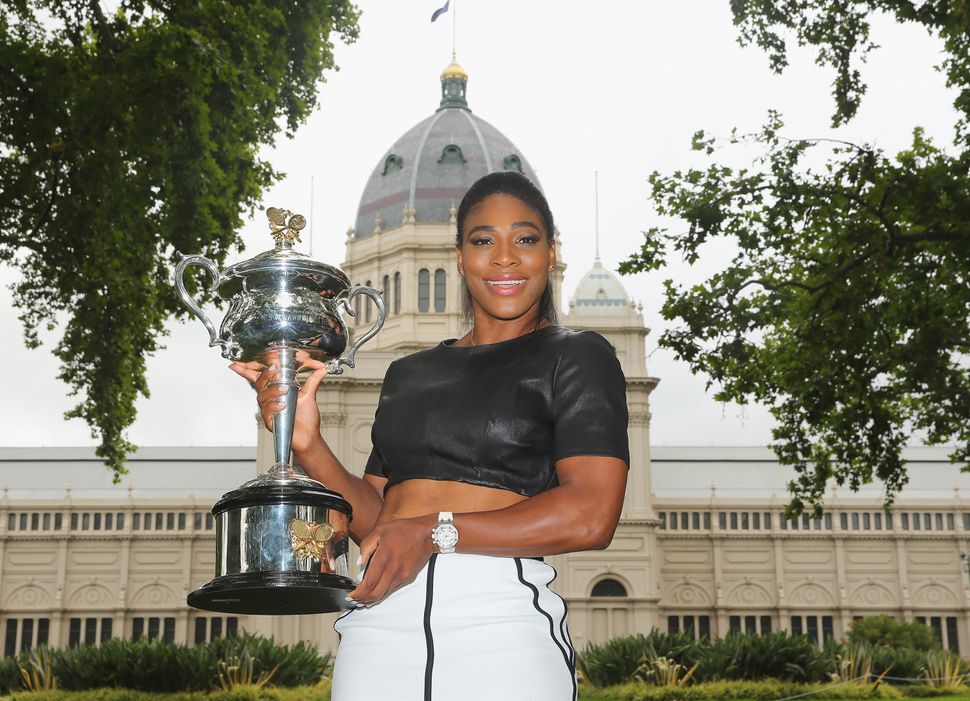 While Williams’ year was capped off by heartbreak and what-ifs in the form of a stunning U.S. Open loss to underdog Roberta Vinci, she amassed a 53-3 record… 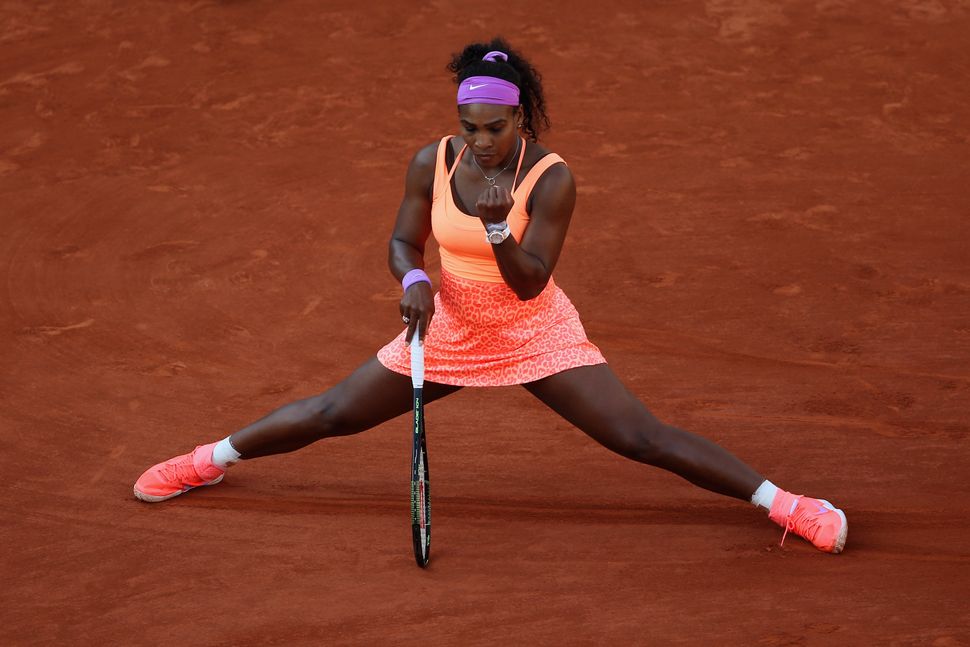 …and three major tournament titles, notched her second career Serena Slam and spent six weeks with more than double the ranking points of the No. 2 player in the world. 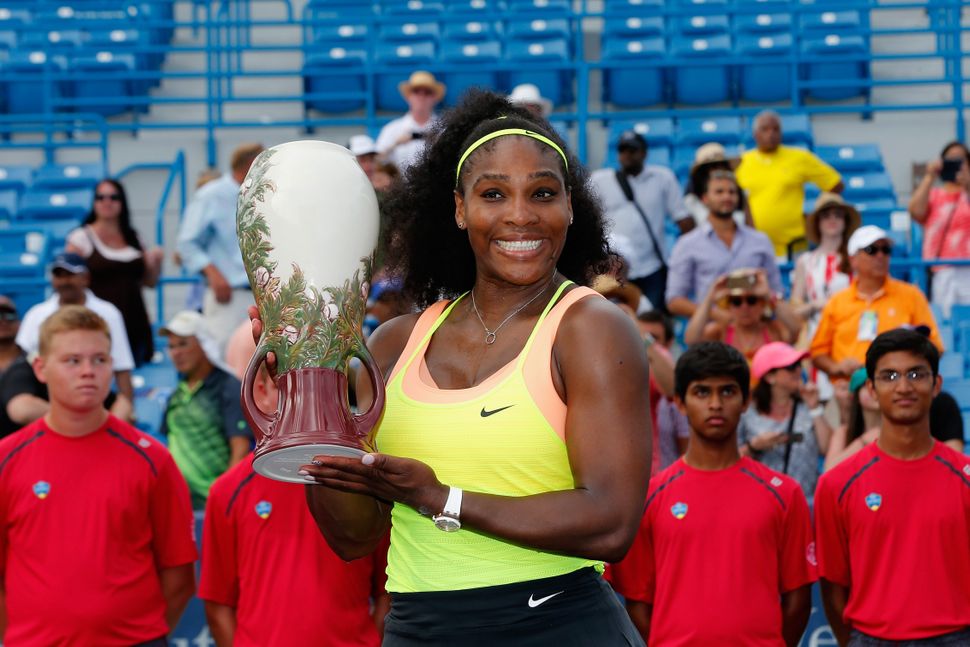 This year, the 34-year-old showed why she’s not only the best women’s tennis player of our generation, but of all time. Williams won three of the first four Grand Slams, and four in a row dating back to 2014, before her loss in the 2015 US Open semifinal. 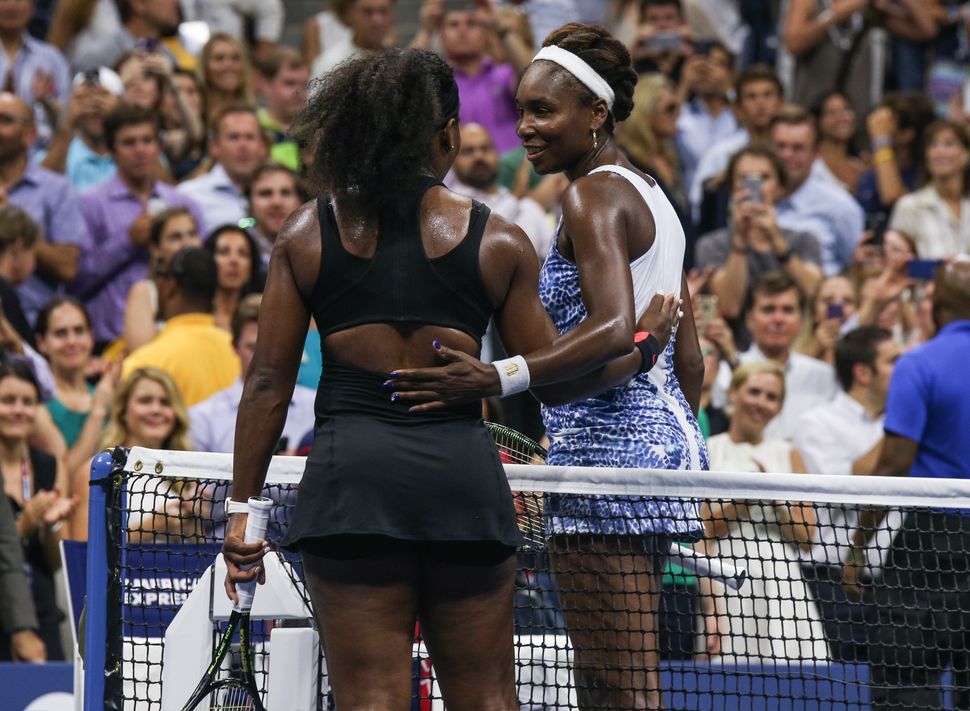 Throughout her 2015 campaign, Williams displayed poise and passion, proving that this year might’ve been her best. 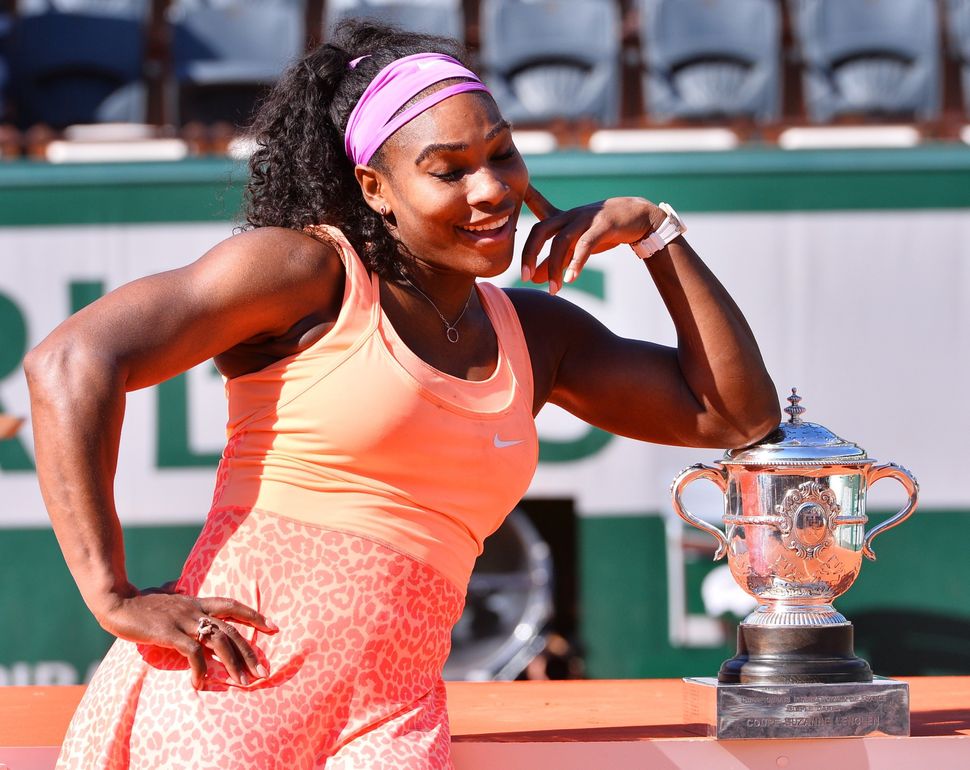 Andy Murray: How much do you know about Britain’s biggest tennis star?