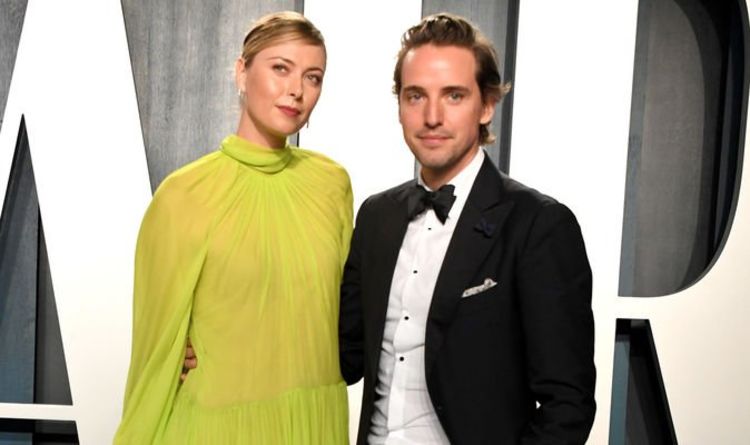 Tennis’s most glamorous woman Maria Sharapova has got engaged to Alexander Gilkes. The multi Grand Slam champion will tie the knot with the British businessman and art dealer soon.

Gilkes went to Eton College and studied along with Prince William and Prince Harry. He also happens to be close friends with Princess Eugenie and Pippa Middleton.

Gilkes posted on Instagram and stated, “Thank you for making me a very very happy boy. I look forward to a lifetime of loving you, and learning from you Maria Sharapova.”

Sharapova too had a post put up which stated, “I said yes from the first day we met ️This was our little secret, wasn’t it Alexander Gilkes.”

Maria Sharapova Went Public With Her Romance in 2018

Since 2018, Sharapova has been in a relationship with him. The pair were rumored to be together in January that year after being pictured together at Los Angeles’ LAX airport. The couple first went public with their romance in 2018.

A few months later, Gilkes was Sharapova’s date for the Met Gala in May 2019. Later next year, in February 2020, the couple was arm-in-arm at the Vanity Fair Oscars party.

The couple has been very active on Instagram, often keeping fans updated regarding their whereabouts. Like early in August, they attended their friends, Kate and Ben’s wedding.

They also quite regularly pose for brands such as Chanel or magazines such as Vanity Fair and Vogue. 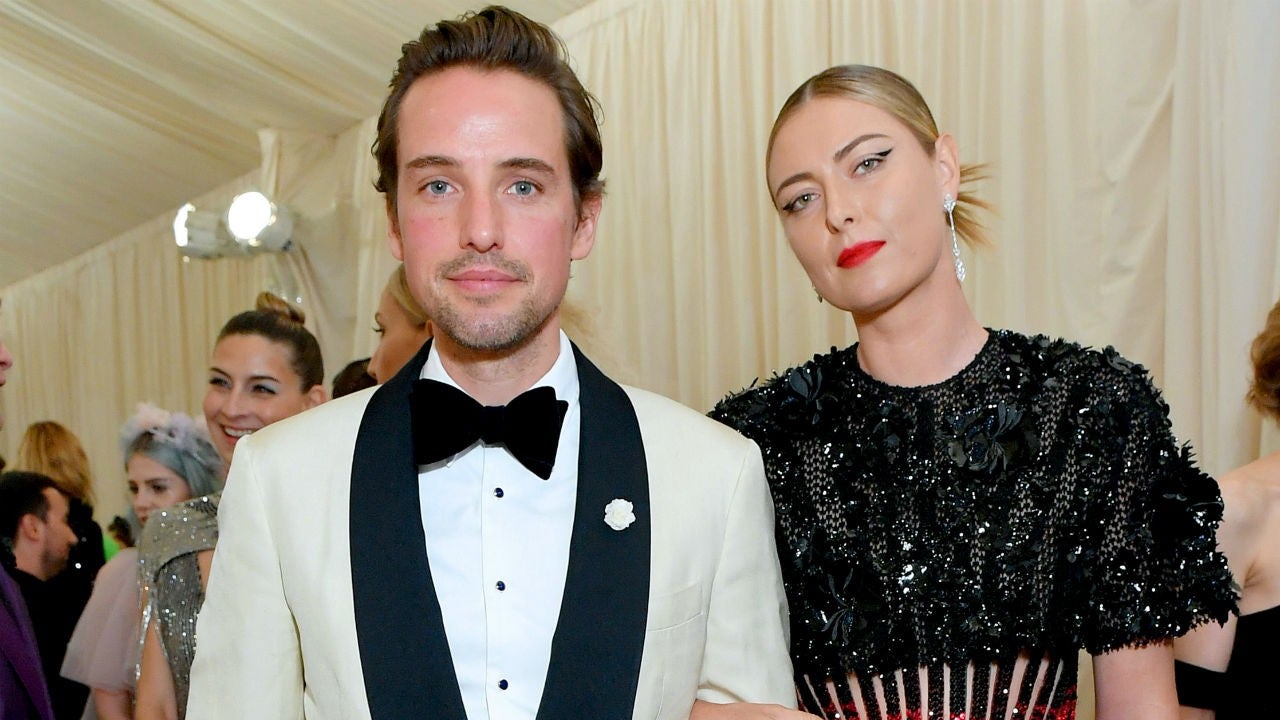 Following her loss to Donna Vekic during her first-round match at the Australian Open this year, Maria announced her retirement from the game. She surely will be missed on tour.

My wife Mirka is the most gorgeous person I have met, says Roger Federer