Veteran British tennis star Andy Murray has opened up about his return to Wimbledon, the hallowed turf that got him two of his three Grand Slam titles. Speaking to reporters days ahead of opening his campaign at All England, the Scot said while he won’t be going into a tournament thinking it to be his last, 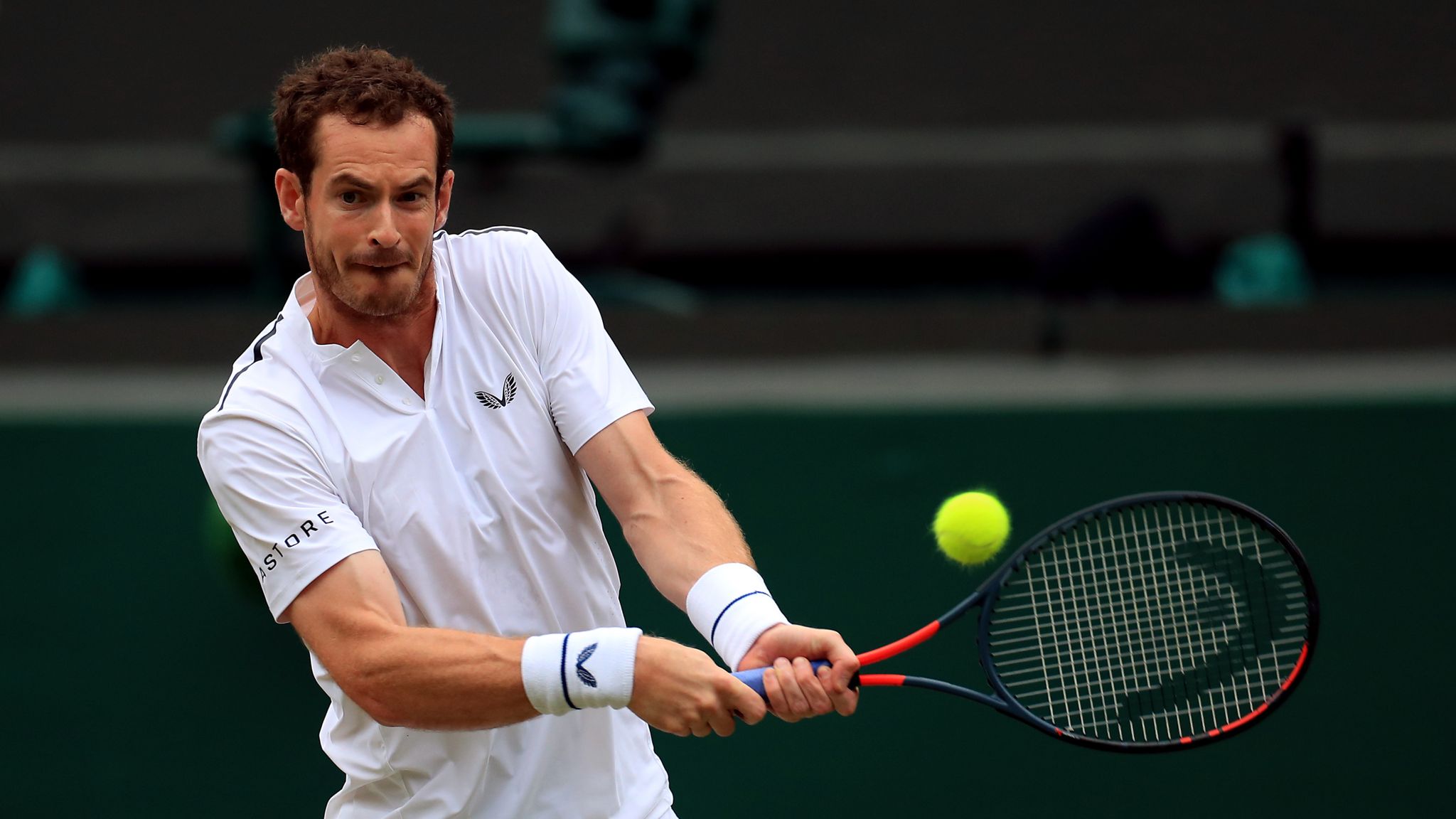 the thought that he might not return again to the lawns has crossed his mind. Giving an insight into his mindset before the action shifts to Wimbledon, Murray said being someone who has had to deal with injury struggles for the better part of his career, he is unsure what the future will hold.

“To me, it’s not so much about me worrying about it being my last one, it’s just something that I think about. I’ve had so many injuries and so many setbacks you just don’t really know what’s round the corner,” the former British No.1 said.

He added that he wants to go into a match thinking it could be his last, as that will fill him with the necessary drive and motivation to give his best.

“I want to approach each tournament and each match that I play like it’s my last one so that I can get the most out of it,” Murray said. The Scot added that it’s with his mindset that he will enter the tournament bubble on Wednesday and start his preparation in earnest.

He said what gives him hope of a good run in the tournament is the fact that he has lined up some high-quality practice sessions for himself. The Briton revealed that he started hitting with former Grand Slam champion Marin Cilic on Wednesday and has a practice session with Roger Federer scheduled later this week.

“I want to prepare here well. I am going into the bubble on Wednesday evening, so I am going to get there early to practice at Wimbledon. Hopefully I’ve got some high-quality practices; I’m practicing with Cilic today and I practice with Federer later in the week,” he said.

Murray, who became the first Briton since Fred Perry to lift the Wimbledon title in 2013, said that he is hopeful that the sparring sessions with top grass court players will stand him in good stead in the tournament.

“I’m just trying to play with high-quality grass court players to prepare me as best as possible. I don’t want it to be my last Wimbledon; certainly I want to keep playing, I don’t want to stop just now, so yeah, I want to keep going,” the Briton said.