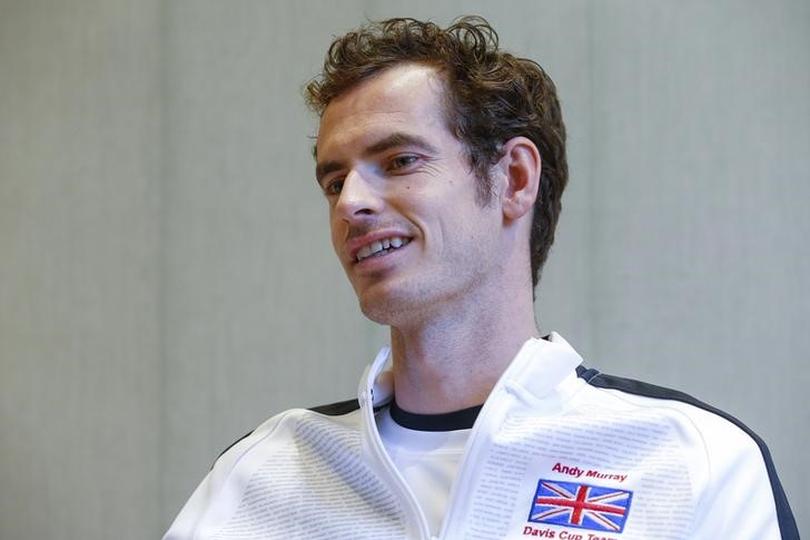 Former World No.1 Andy Murray played a phenomenal match against Spain’s rising star, Carlos Alcaraz, and defeated him in the second round of the Indian Wells Masters 2021. Even though the British player lost the first set, he made an incredible comeback against the Spaniard. The final scoreline of the match was 5-7, 6-3, 6-2.

Andy Murray looked quite dominant in the second and third set. He converted four of his eleven break-points and thus, managed to battle past Alcaraz. His performance against Alcaraz was another in a line of impressive outings by the Brit, who looks to be regaining momentum.

“I prefer to be on court, coaching and helping than in the studio talking,” said Murray in the interview.
Clearly, Murray’s comments point towards the fact that after his eventual retirement, we’re much more likely to see him in a coaching position rather than as an analyst or commentator.