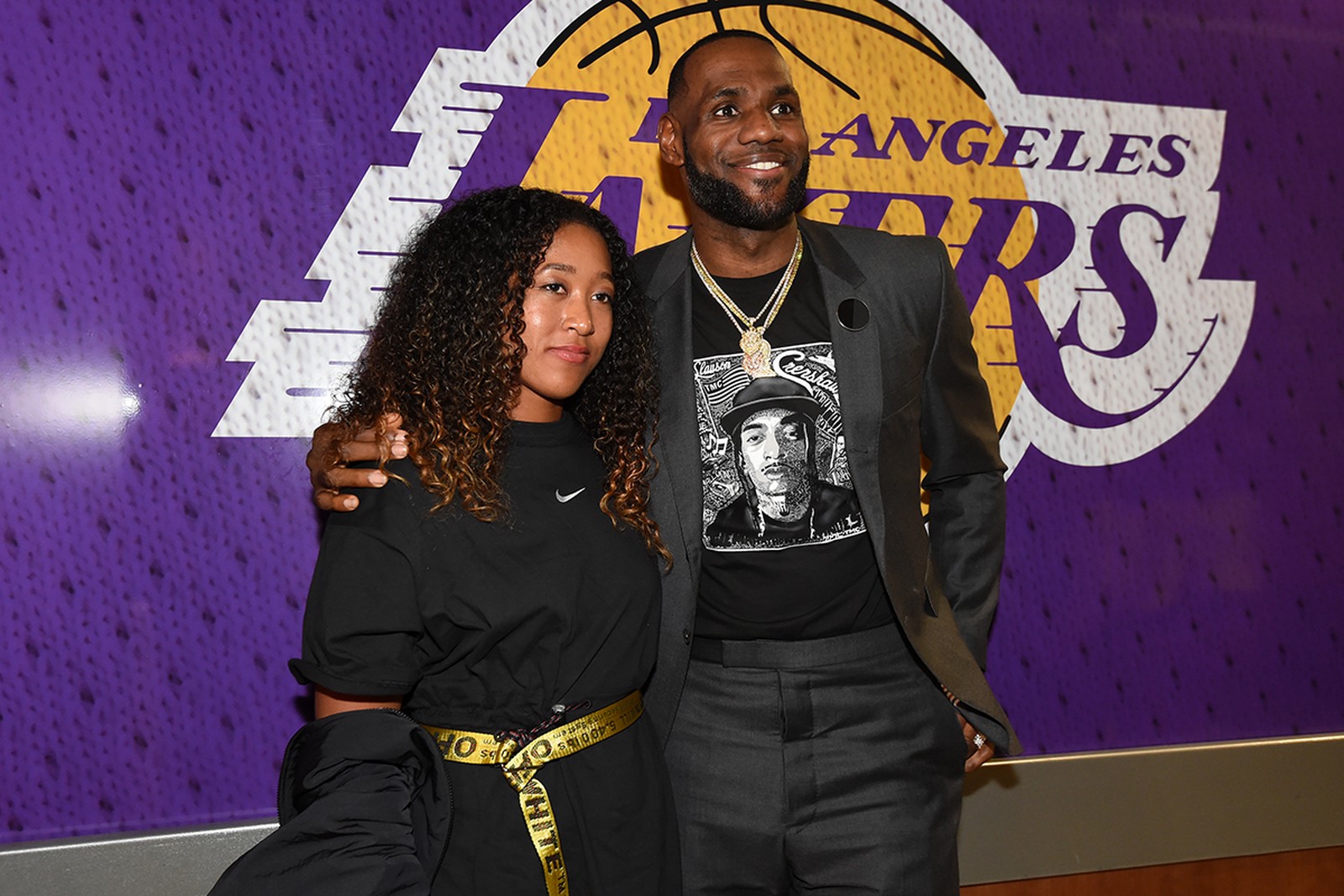 World No. 2, Naomi Osaka, has been part of the headlines for a while now. Even when away from tennis, she is one of the most talked-about entities in the sport. Lying at the center of world attention, Naomi has once again created a buzz, leaving fans and followers speechless with this latest piece of news.

The Internet crashed last night as the trailer to Naomi’s much-awaited documentary was released. It is a docu-drama that covers Naomi’s journey through the ranks and is also executively produced by the legendary LeBron James.

The two sports geniuses have come together to tell a tale that was never heard before but deserves to be out there. With gripping, nerve-racking narration and sublimely intense cinematography capturing the unheard revelations in the sport, the trailer delivered more than what was promised.

An insight into the much-awaited docu-series
The documentary is based on Naomi’s life, on and off the court. It captures her journey to becoming one of the best tennis players and dealing with everything that comes with it. From her first title till her last withdrawal, her journey has been eventful, to say the least.

Against her wishes, she’s been a part of the fame and fortune that comes with being the best. The trailer is nervy, intriguing, and keeps one glued and on the edge of their seats. The Netflix original titled, ‘Naomi Osaka: Playing By her Own Rules’, is a three-episode series that will capture a side of Naomi the world hasn’t seen. A story that goes beyond the glamour of the sport and covers the struggles of a player, it is set to release on the 16th of July.

With executive producers, NBA superstar, LeBron James, and Maverick Carter, the series promises to entertain, educate and provide an enthralling experience for sure. Sharing the trailer on his Twitter handle, LeBron James referred to the youngster as ‘Queen Naomi’.