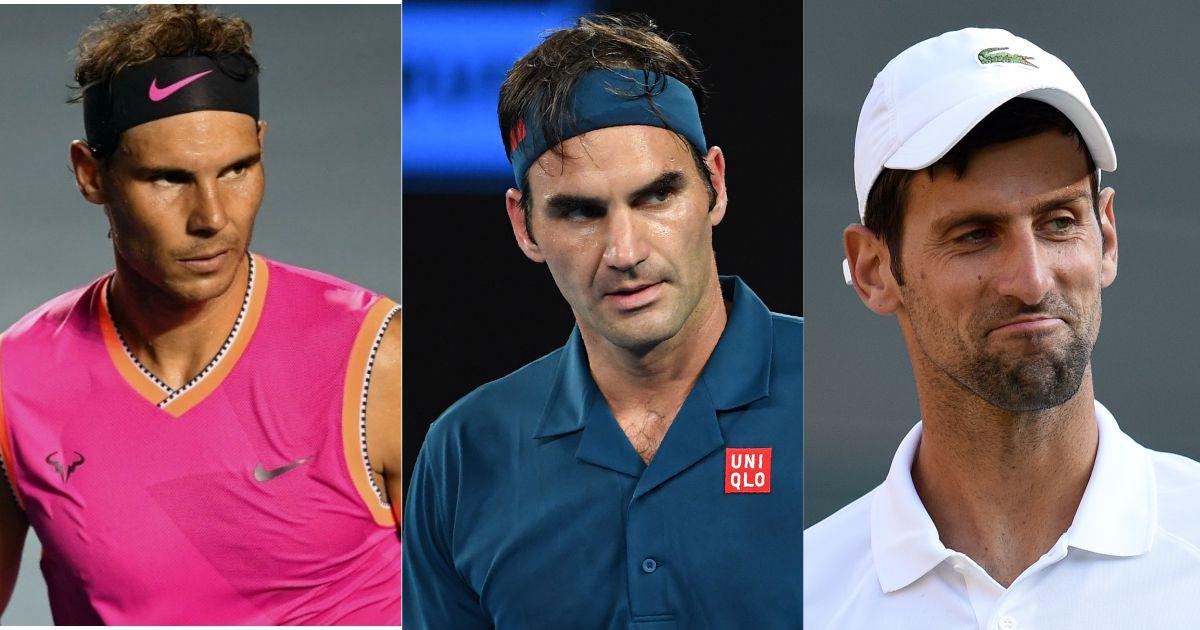 Rafael Nadal is looking to add another French Open title to his collection.

Former British No 1 Tim Henman thinks Rafael Nadal has been “greedy” with all of his French Open success and reckons it sheds a bad light on Roger Federer and Novak Djokovic’s ability on the red dirt.

Nadal’s second home is Roland Garros because he has won a record 12 titles on the famous Parisian red dirt.

The Spaniard is through to the quarter-finals of this year’s tournament as he looks to equal Federer’s Grand Slam record of 20.

The French Open has been the most predictable of all the major tournaments for well over a decade during Nadal’s reign.

In comparison, Federer and Djokovic have only won been crowned Roland Garros champion once apiece.

And Henman thinks it makes the duo look worse players than they actually are on clay. 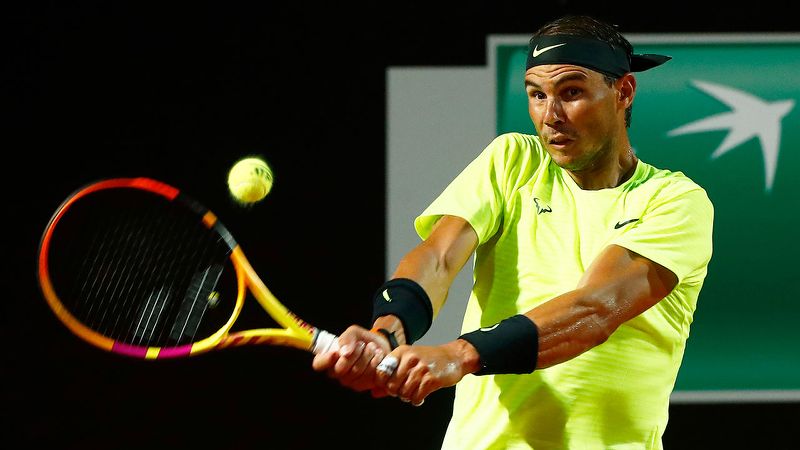 “Because Nadal has been so greedy and has won so many Roland-Garros titles there are other people where you think ‘clay isn’t such a good surface’,” Henman told Eurosport.

“Federer I think you put in that category as well because he’s been in so many Roland-Garros finals but Nadal has won so many. Djokovic again showing how consistent he is.”