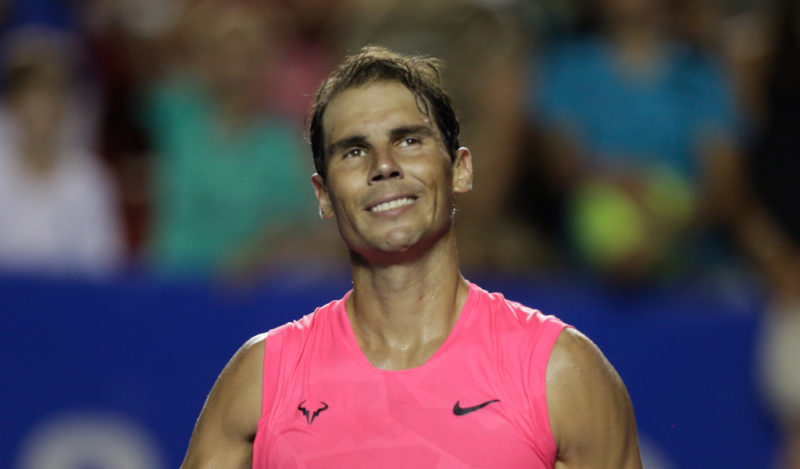 Spanish Superstar Rafael Nadal has undoubtedly been one of the most successful tennis players. However, he is not just a successful sportsperson but he is also a very popular one. And his popularity has been shown in a recent survey among the children of Spain. 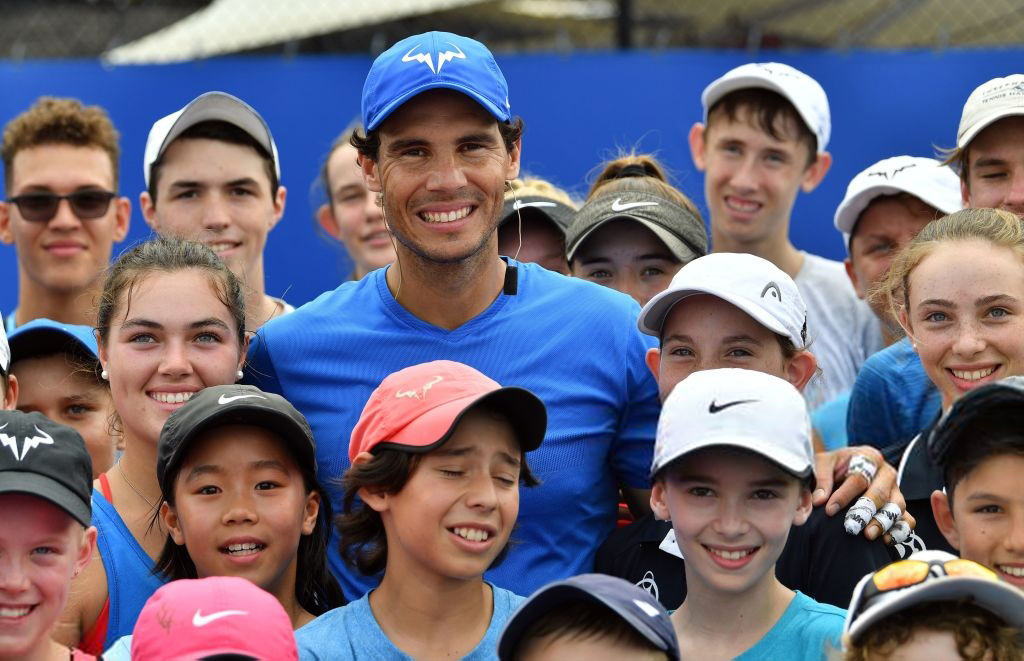 Rafael Nadal of Spain poses for pictures with children from different Queensland tennis clubs on the sidelines of the Brisbane International tennis tournament in Brisbane on January 5, 2019.

In a recent survey, children in Spain were asked about who they would want as their leader. In total, a sample of 1,800 boys and girls between the ages of four and 16 were taken and the results were calculated.

The person who got the most votes was none other than Rafael Nadal as he beat Lionel Messi. He wasn’t competing with just athletes but also with people from many different fields and that is why it is even more amazing that he got the most votes.

Clearly, Rafa is very popular in Spain but his popularity is not just limited there. He has millions of fans around the world who love watching him play events throughout the year. However, they are sadly not going to see him at this year’s US Open. 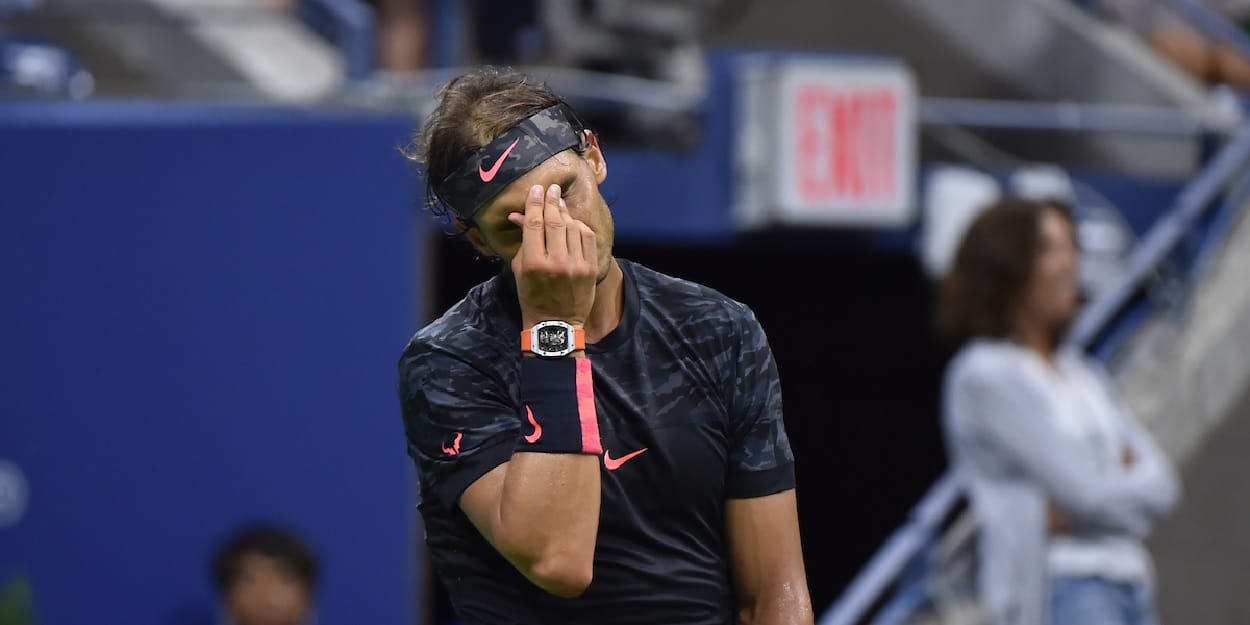 Over the last few weeks, many players have withdrawn from the US Open and sadly, Rafa was one of them. The Spaniard feels that the situation with the coronavirus is still complicated and hence, has pulled out of the event. In addition to that, he also said that the transition from hard court to clay would be dangerous for his body. This is something that everyone would understand as Rafa has had many injuries throughout his career.

However, Rafa did have some good news to share. He confirmed that he is preparing to play the French Open which is one of his favorite events. He has an incredible track record there and he will mostly win the event when it starts on September 27.

“I’m excited to see what Tokyo 2021 Olympics Will Be Like”, Roger Federer Distances Self From Retirement