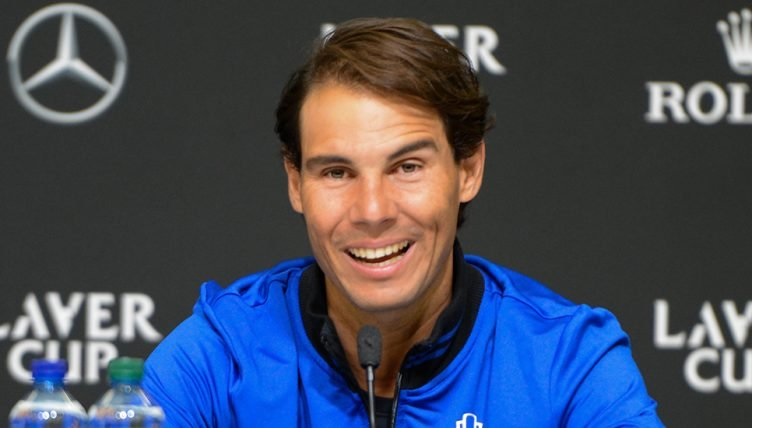 Rafael Nadal will be making his comeback before the end of the year, just in time to compete for a record 21st Grand Slam title at the Australian Open while Novak Djokovic’s participation remains in doubt.

Rafael Nadal’s comeback has officially been confirmed. The Spaniard shut down his season ahead of the US Open to recover from a left foot injury he aggravated at Roland Garros, but is now set to take to the court before the end of the year.

Nadal has joined the likes of Emma Raducanu and Dominic Thiem at the Mubadala World Tennis Championship, a three-day exhibition tournament held every year in Abu Dhabi. The return of the 20-time Major champion adds extra pressure on his rival Novak Djokovic’s decision on competing in the Australian Open.

Nadal had barely played since suffering a shock loss to Djokovic in the semi-final of the French Open, where he is a 13-time champion.

He then withdrew from Wimbledon and the Olympics, later revealing that he was left unable to play tennis for 20 days after aggravating a foot injury during his loss on the clay courts of Paris.

The world No 5 played just two matches at the ATP 500 in Washington before announcing he was ending his season early to recover, and has now officially announced his return.

Nadal will be taking to the courts of Abu Dhabi on December 16, competing in the Mubadala World Tennis Championship, where he is a five-time champion.