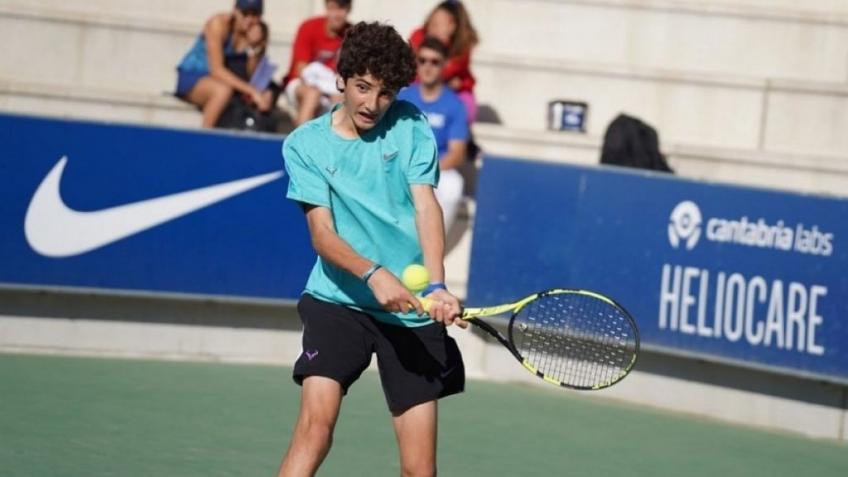 16-year-old Joan Nadal Vives, son of Toni and cousin of Rafael Nadal is the latest sportsman of the Nadal dynasty linked to tennis.

Joan, in common with his cousin Rafa, has a peculiarity; he is left-handed. He is one of Uncle Toni’s two sons and, in his first match in professional tennis, he was defeated 6-1, 6-3 by Turkey’s Kuzey Cekirge, who is ranked no. 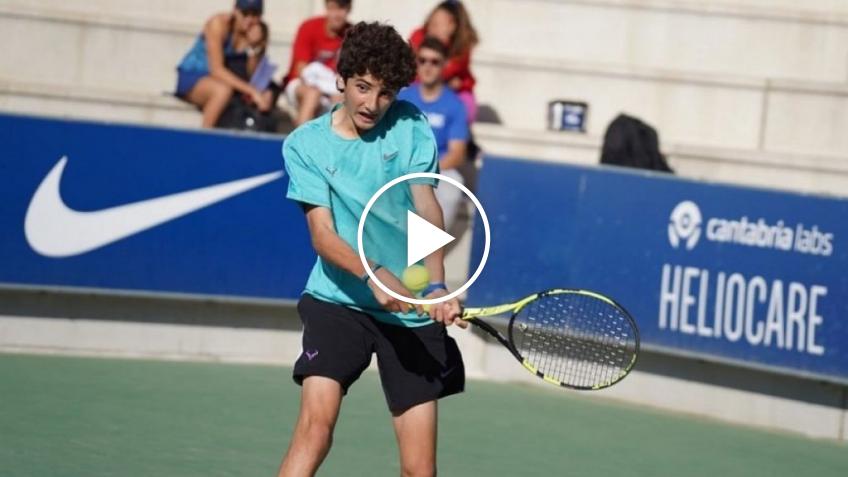 1312, in the first round of a tournament ITF held in Manacor. Joan Nadal’s registration to the Manacor event took place thanks to a wild-card.

In his career as a junior, Joan had had good results, but it must be remembered that Rafael Nadal, at 16, was very close to the top-200 in the ATP Ranking, while 17-year-old Carlos Alcaraz, his countryman, is very close to entering the Top-100.

Joan Nadal has an older brother who is 17 years old, named Toni, like his father, who also plays tennis.

20 years after his cousin Rafa did it in an F10 held in Madrid, Joan surely will never forget the day of his debut as a professional tennis player.

Roger Federer recalls hug with wife Mirka: ‘It meant a lot to me’