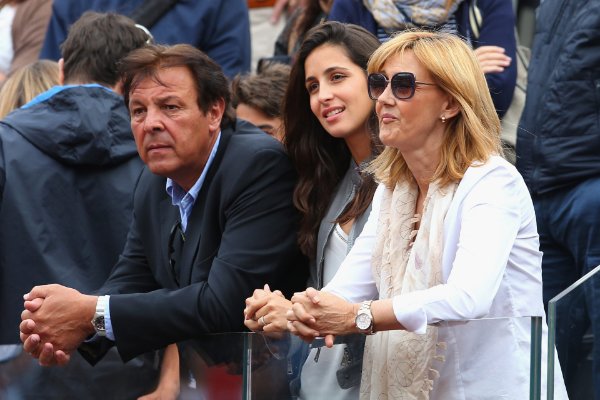 For the first time, the ‘sport’ newspaper and the ‘woman‘ magazine have collaborated for the ‘Women in sport‘ award. Prensa Iberica is the publisher of both projects.

The foundation has been supporting young people impacted by the pandemic. Laureus Sport along with the Rafael Nadal Foundation launched this project in 2020 to help the youth during the challenging times of COVID-19.

Rafael Nadal’s mother and wife received awards
The first edition of ‘Women is sport’ was conducted in Barcelona, Spain. Prensa Iberica, a Spanish media firm that publishes the Woman magazine and the weekly newspaper, ‘Sport,’ among many other local publications, hosted the event.

Among the awardees, Rafael Nadal’s wife, as well as his mother, also received this remarkable award for their constructive work at the Rafael Nadal Foundation. The main aim of presenting the awards was to recognize women who were involved in assisting the unprivileged people in their challenging times.

The Foundation organized events for young people and their families in June after the lockdown restrictions were lifted. It also provided physiological assistance centered on embracing the new reality and how to confront changes.

WATCH: Serena Williams Opens Up on Second Pregnancy After Olympia Insists for Sibling