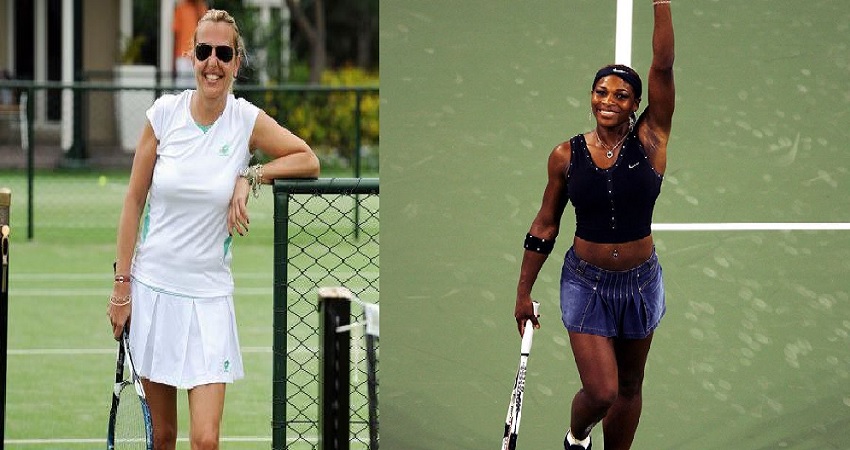 About Naomi Osaka, she said: “She attracts a lot, Nike focuses on her and Japan seems very sensitive from this point of view.

I appreciate her stance for Black Lives Matter. The world of tennis in general does not makes the character and personality of the players very well known.

It is good that Osaka has laid bare her being, showing that she has a thinking head, that she is also interested in other than tennis, in life and its problems. 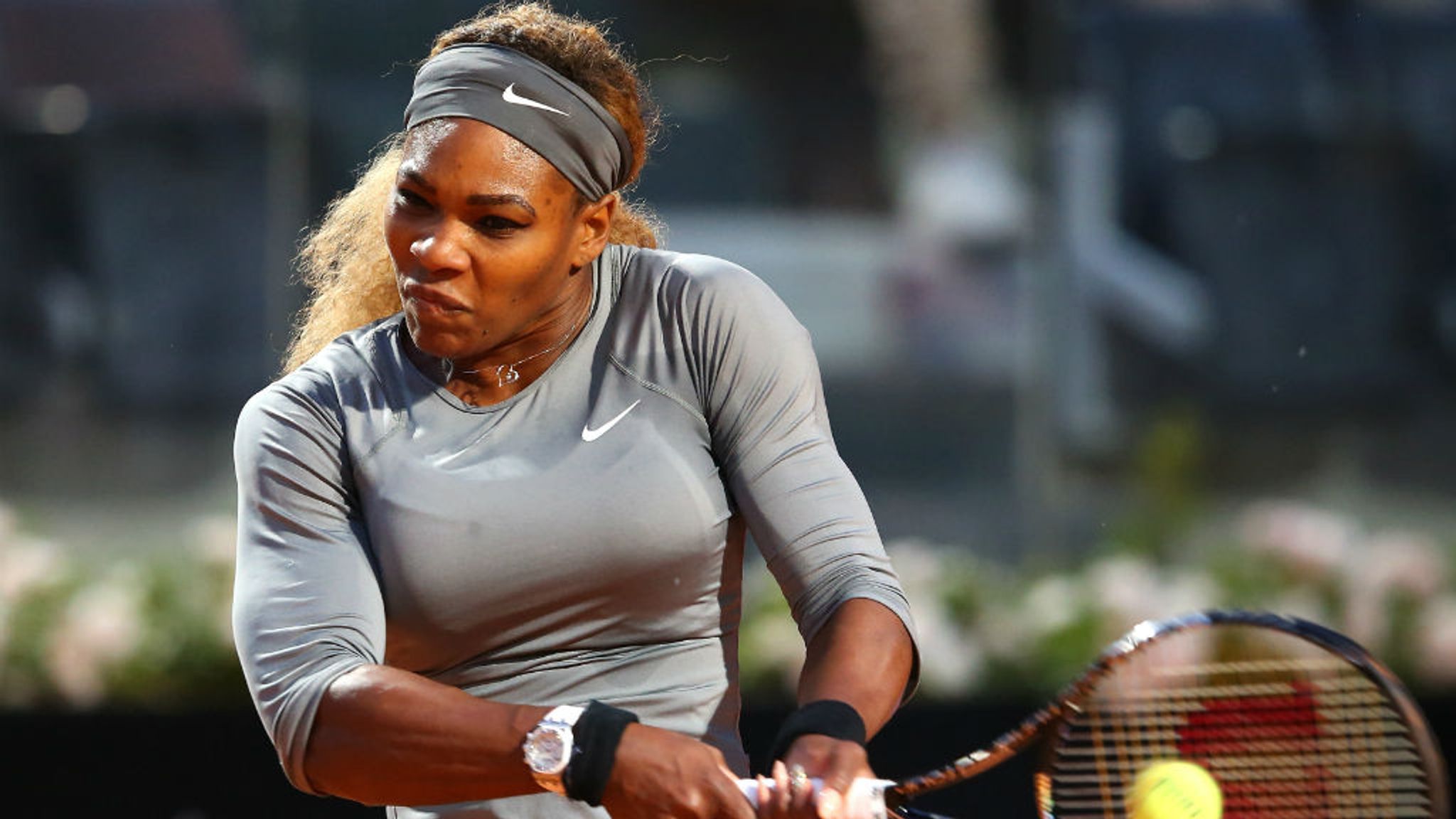 Impressed with her extra-tennis commitment, without forgetting her skills with the racket in hand.

She has a great personality and maybe someone should take an example.” She also talked about Iga Swiatek and her wins at the French Open: “Iga Swiatek’s victory at the Roland Garros without losing a set really impressed me.

Young girl with a rather varied tennis, outside the usual patterns of women’s tennis she sees the best ones stay on the pitch all in a similar way; today it is difficult to make predictions in the big tournaments. There are many that can aim for success, Halep, Osaka. 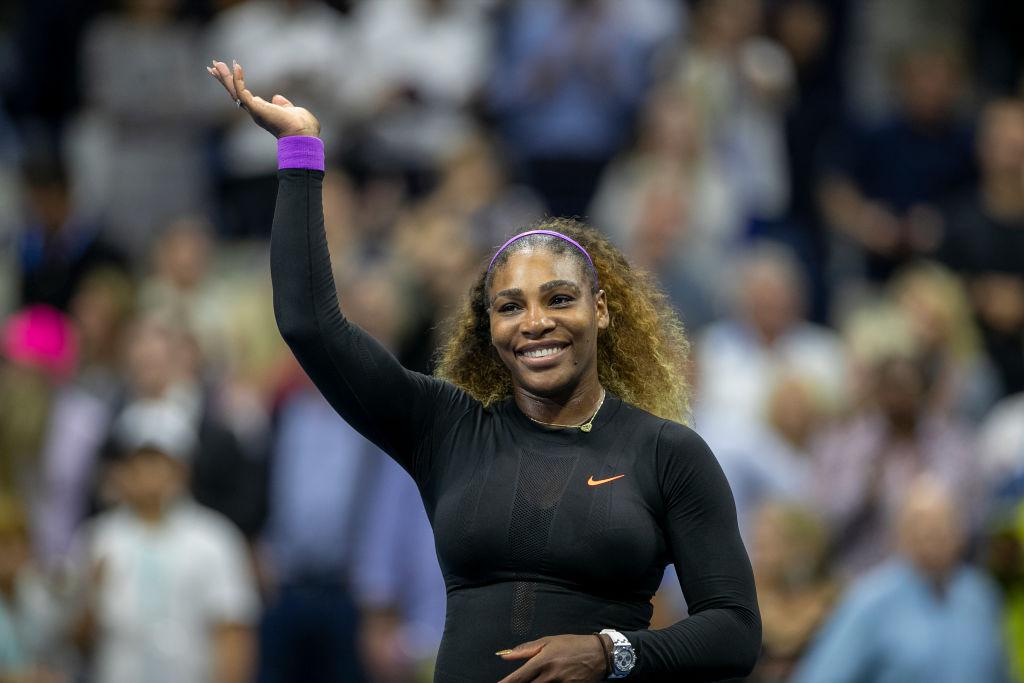 But maybe something is missing, a real rivalry for the top of the standings and for the important finals. Right now there is no real number 1 in the world, bearing in mind that Barty has been away from the courts.”

But if she manages to get right she can easily say her. Already today she cannot be excluded from the shortlist,” said Reggi about Serena Williams . On Sofia Kenin, winner at the Australian Open 2021, the Italian expressed: “The American can be one of the top I mentioned earlier. 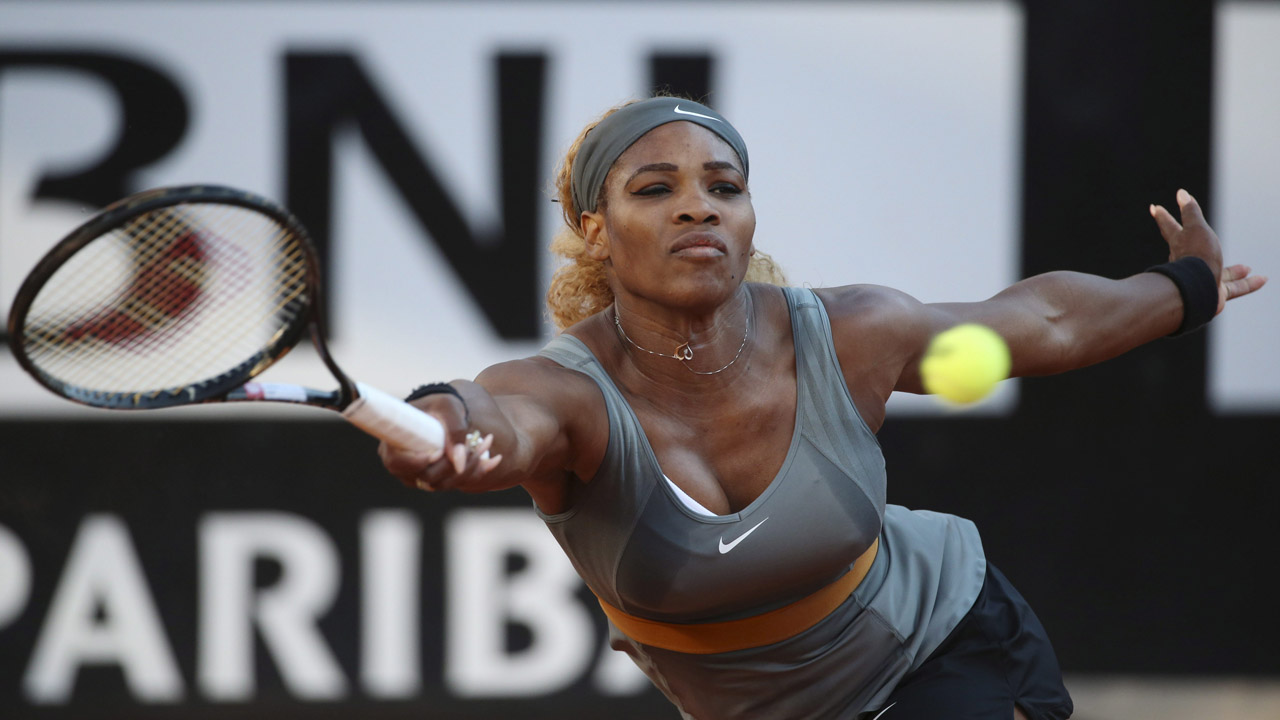 Serena Williams returns a ball to Serbia’s Ana Ivanovic during their semifinal match at the Italian open tennis tournament in Rome, Saturday, May 17, 2014. Williams overcame a second-set lapse to beat 11th-seeded Ana Ivanovic 6-1, 3-6, 6-1 and gain a measure of revenge for a fourth-round loss to the Serb at this year’s Australian Open. (AP Photo/Gregorio Borgia)

She has a lot of determination and she has made enormous progress from a technical point of view, but she is always part of that category game on which many others travel on the Tour. Today it can make a lot of difference who has more courage in certain moments of the game, more coldness.

And perhaps also for this reason, Swiatek has impressed the professionals, myself included. I do not exclude from this Barty speaks, she too has a different playing footprint: she attacks a lot at the net than the norm, she has numerous variations. Variations that I would like to see more in the women’s Tour.”

Maria Sharapova: “Why I never took US citizenship”

Alexis Ohanian: “I hated tennis before I met Serena Williams!”