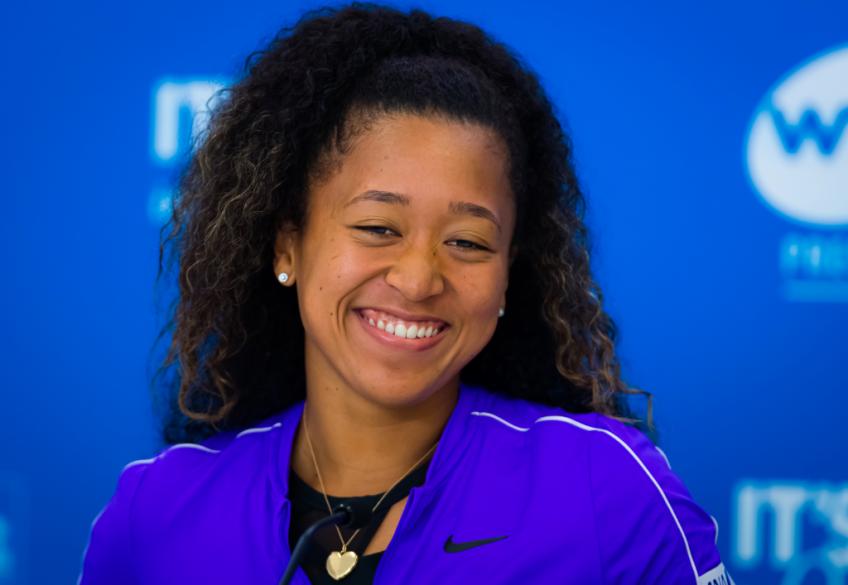 World No.2 Naomi Osaka had recently withdrawn from French Open 2021 on the grounds of mental health. On her Instagram story, Osaka went ahead and thanked her fans and all the other people who showed their support and love during the tough period.

She had not used her phone since her decision, but she just wanted to thank everybody. “Just want to say thank you for all the love. Haven’t been on my phone much but I wanted to hop on here and tell you all that I really appreciate it,” Osaka wrote.

“I never wanted to be a distraction and I accept that my timing was not ideal and my message could have been clearer. More importantly I would never trivialize mental health or use the term lightly. The truth is that I have suffered long bouts of depression since the US Open in 2018 and I have had a really hard time coping with that.”

Osaka had revealed more about her social anxiety and other issues pertaining to social interaction and press conferences. F1 World champion Lewis Hamilton rallied behind Osaka and called for more awareness on mental health.

“Mental health is not a joke, this is real and serious. This takes a lot of courage to do. Let’s all make sure Naomi knows she’s not alone. Today is a good day to check and ask your friends and loved ones how they are doing and let them know they are not alone,”

Osaka has now taken an indefinite break from tennis. She wants to move away from the limelight and the tennis court to recover and come back stronger. For now, there are a lot of speculations over her participation at the Wimbledon Championships 2021.