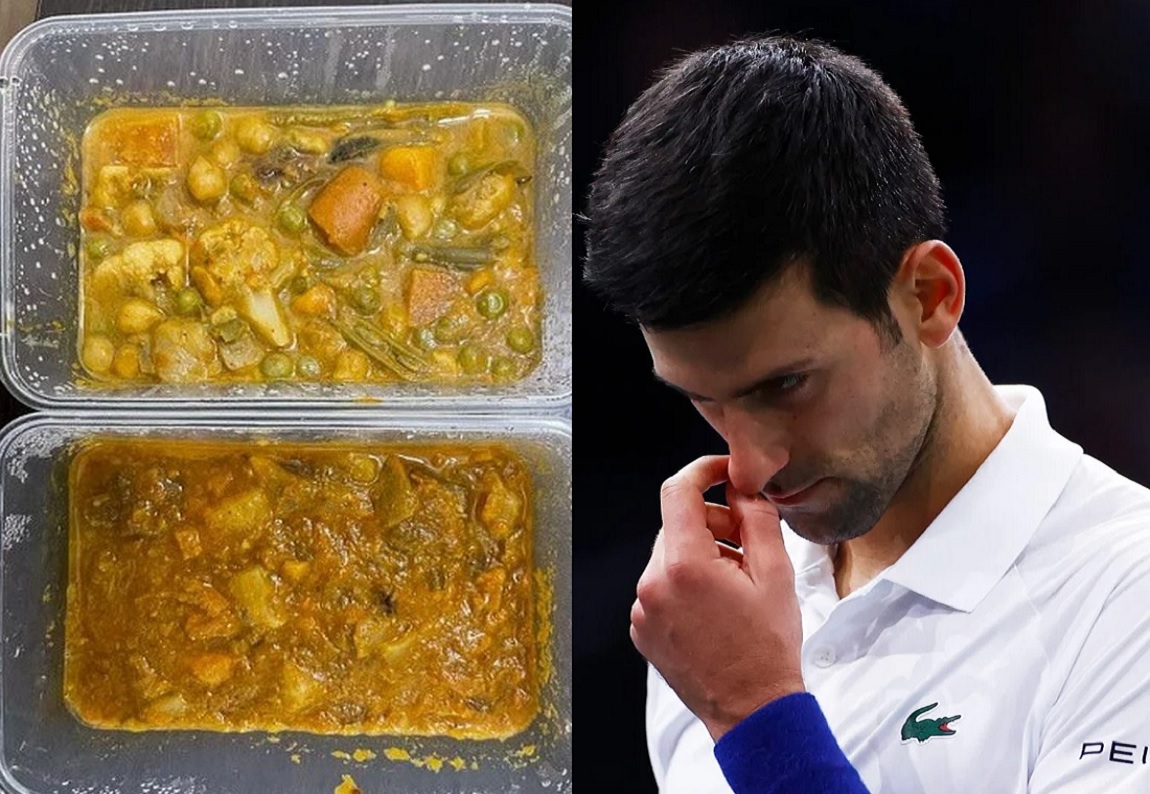 Is Novak Djokovic being treated poorly in Australia this year? New evidence and reports certainly confirm the same. After being granted medical exemption by Tennis Australia to compete in the year’s first Grand Slam, the government had other ideas.

Currently staying in a hotel awaiting further updates, the World No.1 is apparently not being treated kindly. The moment World No.1 Novak Djokovic posted that he would be entering Australia via medical exemption, mayhem started brewing.

After all, the country had extremely strict guidelines regarding their health situation with the ongoing pandemic.

Starkly opposed to what Tennis Australia had told him, the government has kept the 34-year-old in detention. And according to a refugee who was made to stay in the same hotel, the living conditions are atrocious.

Following the confusion over his participation, Djokovic has been made to stay in a hotel. In addition, he was denied access to his phone and wallet, as per reports. The team continues to wait patiently for a decision to be taken. Amidst the disaster, new footage of the 20-time Grand Slam winner’s hotel has emerged.

As revealed by an Australian refugee, the hotel where Djokovic is currently situated at is very poor. Adnan Choopani, staying one floor above ‘Nole’, showed fans his room, and the ‘disgusting’ food that is served.

He said that both him and Novak are being humiliated by the Australian government. Further adding that Djokovic has been a victim of politics, he showed his room, which has barely any space to breathe.

Regardless of your opinion on his participation, it is disappointing to see how one of the sport’s greatest athletes is being treated. Kudos to Novak for staying calm through this. Hopefully, the Serbian machine comes out of the fiasco for the better!

Why Novak Djokovic’s Father Does Not Like Roger Federer?