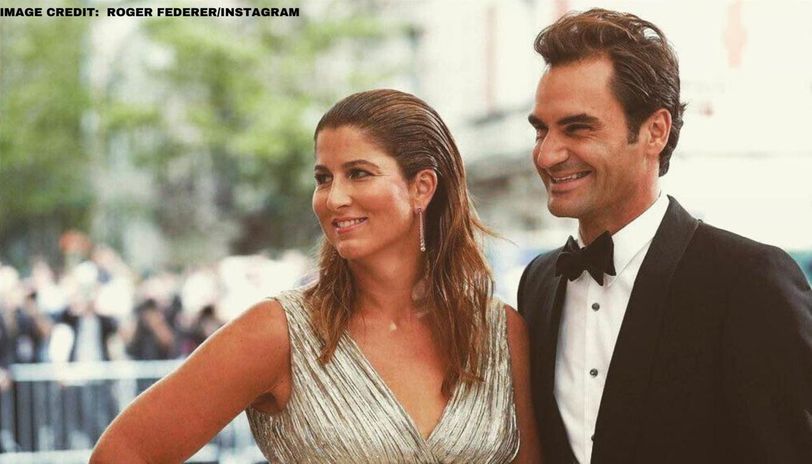 While Roger Federer often speaks with media, his wife Mirka has not been interviewed for years. In an interview to TennisNet, Simon Graf, the author of a recent book about the 20-time Grand Slam winner, said: ‘He suggested her not to do it more than ten years ago.

Roger likes to keep the control, he does not want everyone out of his team to speak. His physio Daniel Troxler does not speak, Ivan Ljubicic doesn’t, Mirka doesn’t either. Severin Luthi speaks, I think that’s nice too.

Because he always gets understimated. Now people know tennis and they understand he is an important figure for Roger. Roger speaks a lot, so it compensates everything. But he does not want to reveal private details.’ Graf also praised Federer’s commitment on many levels: ‘He only wants to know very well what’s happening.

For example, to his foundation. He does not just give it his name as others do. During meetings, he exactly wants to know what’s scheduled. Him having such control is also a reason why he has so much success. He leads his career in an aware way.’

Roger Federer made his beautiful family a priority – Nick Bollettieri