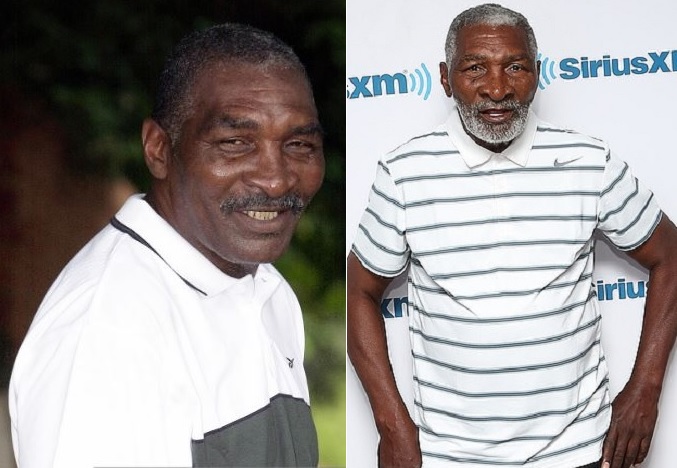 The father of Serena and Venus Williams, Richard Williams, started to train his girls at a very young age. Despite having limited resources, the dedicated father turned the revolution of women’s tennis.

Richard Williams’ health began to decline in the mid-2010s, preventing him from routinely attending his daughters’ events. Richard had a stroke in 2016, which significantly limited his ability to speak.

Williams, whose health has been in decline since suffering a stroke in 2016, has increasingly relied on his son, who now lives in Atlanta, according to his Facebook page. Lesane’s Instagram account features recent photographs of Williams, who appears frail. His son, Chavoita LeSane, also has Richard’s power of attorney.

The circumstances became worse for Richard in 2017, when Lakeisha Juanita Graham, his third wife filed a divorce. The court’s records also tell a considerable deal about his current health situation. In 2018, it came out that Richard had two strokes instead of one, gravely injuring his brain.

In February 2020, reports showed up that Richard Williams is suffering from ‘dementia’ as well as ‘brain damage’. Subsequently, he also experienced significant speaking trouble.

Richard still shares a relationship with Venus and Serena Williams
Richard maintains a cordial relationship with his daughters and their families, despite his inability to attend their tournaments as a cheerful parent.

Serena Williams posted a sweet video of her father enjoying time with his granddaughter, Alexis Olympia Ohanian Jr., on Instagram in November 2021. Even in the midst of adversity, the 79-year-old never fails to be with his daughters, inspiring and encouraging them to this day.