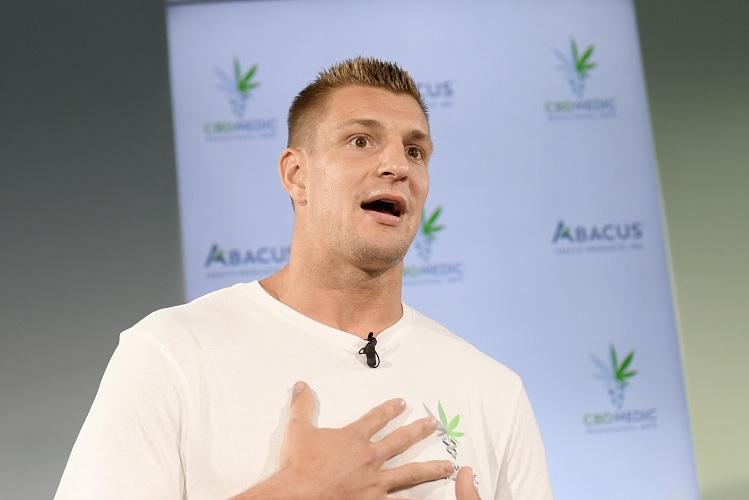 The tight end position has seen a significant transformation in recent years, with transcendent athletes such as Rob Gronkowski and Travis Kelce raising output and potential at the position to new heights.

Kelce’s talent is well known in these parts, as Chiefs fans are aware that they are seeing a potential Hall of Famer perform in his prime. Kelce just had a great year with career highs in both receptions and touchdowns, as well as his eighth consecutive 1,000-yard season.

Gronk joined the Kelce brothers, Travis and Jason, on the newest edition of New Heights to discuss his spectacular career. Gronk is happy for what Kelce is done for people in that situation now that Kelce has taken things a step further, particularly in terms of continuous success.

Gronk also believes Kelce is woefully underpaid for what he brings to the table. “Just now I’m appreciating your greatness and what you’re doing for the position,” he said. “You’re getting the tight ends on the map. You’re making, I don’t know, $17 [million] or whatever you’re making this year and I still think you’re underpaid”.

“I mean, you probably have more yards than any receiver of the past five years, even Davante Adams, and he’s making $29-30 per year. So it’s just great what you’re doing putting everyone on the map as well and continuing that position to greatness”.

Gronk is correct. Kelce provides Davante-like output at half the cost just by playing TE instead of WR. While it works well for the Chiefs on paper, Gronk and company can only hope that Kelce’s reputation and success will lead to an equalization of what tight ends may earn in comparison to their fellow wideouts.

Josh Allen on Chiefs Rematch: ‘They’re About to See a Different Josh’