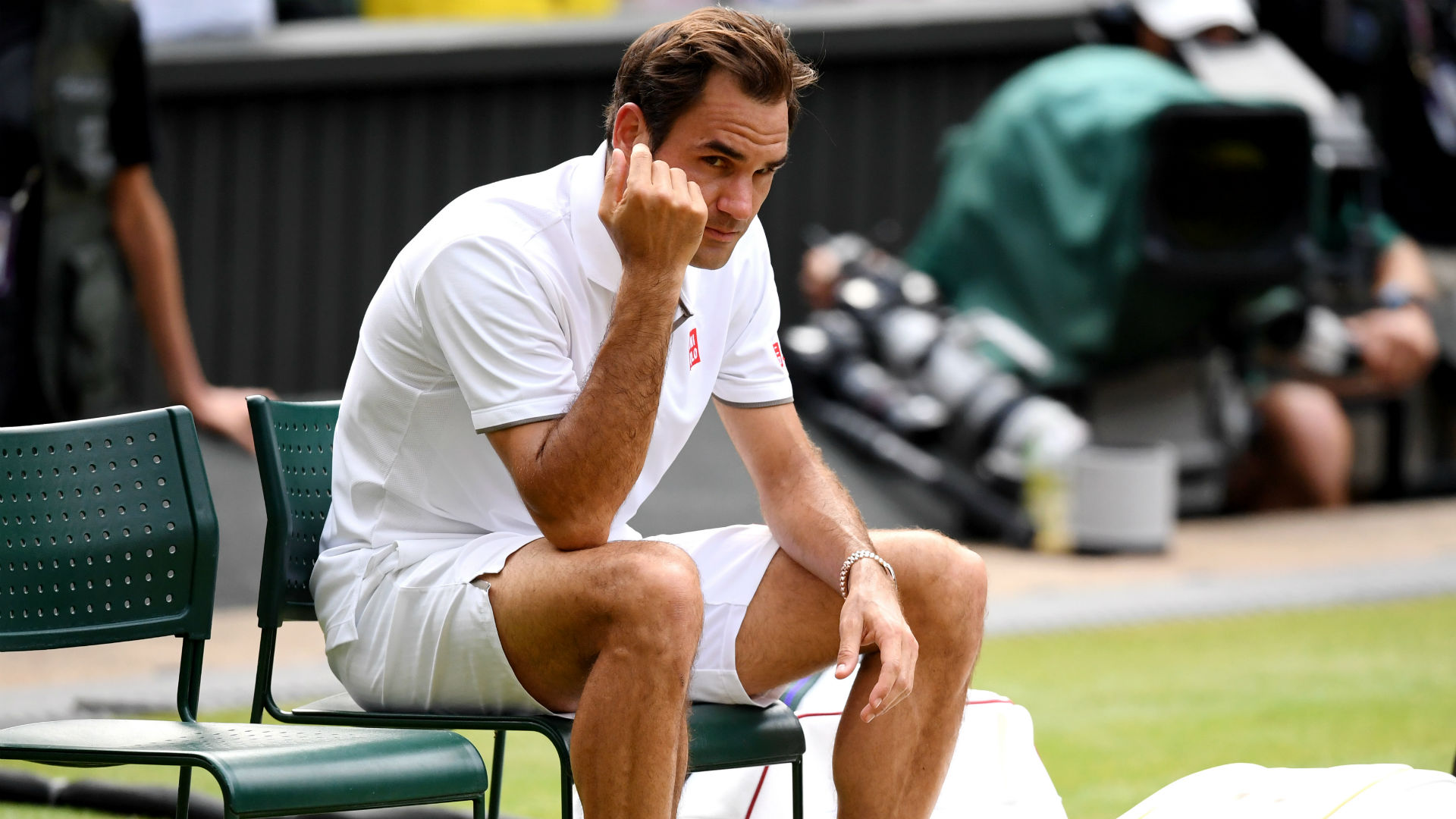 Swiss maestro Roger Federer ended his 2021 season with a 9-4 win-loss record on the ATP Tour. Federer participated in only a few tournaments and even there, struggled for full fitness. As a result, his rankings spot got severely hit, hanging on the edge of the Top 10.

On the other side, Polish star Hubert Hurkacz has had a sensational year with three ATP titles, including the Miami Masters 1000 so far. Moreover, with success at Indian Wells Masters 2021, he had an opportunity to debut in the Top 10. In the Indian Wells Round of 32, Hubert Hurkacz faced American Frances Tiafoe.

Although they both seemed inseparable on paper, the 24-year-old Pole had the edge based on his consistency. Eventually, Hubert delivered as he defeated the American professional 6-3, 6-2.

Hubert Hurkacz might enter Top 10; Roger Federer surely out of Top 10
Earlier, the Polish professional crushed Roger Federer‘s Wimbledon dream, defeating him in the quarterfinals. Now, Hurkacz has pushed him out of the Top 10 as he enters the Indian Wells Masters Last 16.

Notably, the last time Federer was not in the Top 10 was in January 2017. However, Federer’s knee injuries and the subsequent lack of tournaments that Roger played in the past two years have cost him his place in the Top 10.

It begs a serious question: Will Federer ever return to regain his place in the elite ATP Club? Although the answer is uncertain as of now, the 40-year-old has revealed only positive news regarding his 2022 comeback.