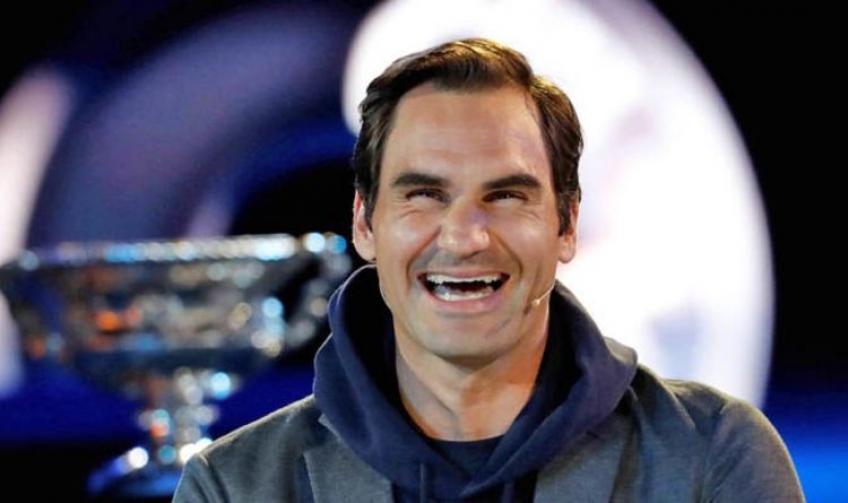 The former World number 1, who only competed in the Australian Open this year and the performance in Cape Town with Rafael Nadal, has decided to take all the time necessary to recover from the double knee operation and will not return to the court before the beginning of 2021.

Many enthusiasts and professionals are wondering if the next one will represent the last season of his unparalleled career. In the meantime, one of his fans asked Roger if he would marry Mirka again if he was able to go back in time.

“I don’t want to sleep in a doghouse. I love her dearly. I don’t know if Mirka is watching, that’s why I have to be careful with what I say” (laughs again)” – Roger Federer said. “She is the best. I am so lucky to have met her a long time ago”.

We go all the way to the Sydney Olympics in 2000. We are now 11 years married, 20 years together. We have four beautiful children. I couldn’t have done this without her. Yes, of course, I would marry her again. But what a question (laughs again).

But it is a good question. Nobody would dare to ask me a question like this. I really like blue. Azure and red also became popular for me because of the Swiss flag. Red was a winning colour. But deep down I always feel blue is my favourite” – he added.

Roger Federer was also given a choice of superpowers between invisibility, superhuman strength and flying. “Being invisible would be crazy. On a tennis court it makes complete sense. In life, I would like to fly. That would be absolute magic.

We are already walking on cloud (tech of On). Flying to the next level would be amazing.” The Swiss Maestro has been the epitome of sustained excellence and longevity.