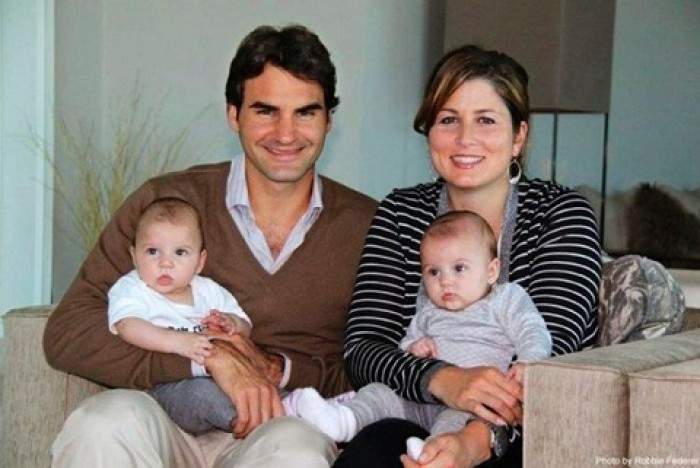 Roger Federer is surprised at handling multiple roles, of being a father, husband and a tennis player, at the same time. His wife Mirka gave birth to his elder set of twins, daughters Myla Rose and Charlene Riva and Federer thought his career could have ended there.

‘With a son, the tennis player’s life gets complicated,’ Federer admitted during a Moet & Chandon event. ‘For men, it was like putting an end on their career. Now Serena (Williams) becomes a mother and comes back to the court.

Travelling is easier. Being honest, I was very worried when Mirka said that (twins were to be born). We didn’t know if it would work. Two children together and then two girls.

But if footballers manage to do it, why not tennis players? Tennis is a challenge, the body machine is exigent. 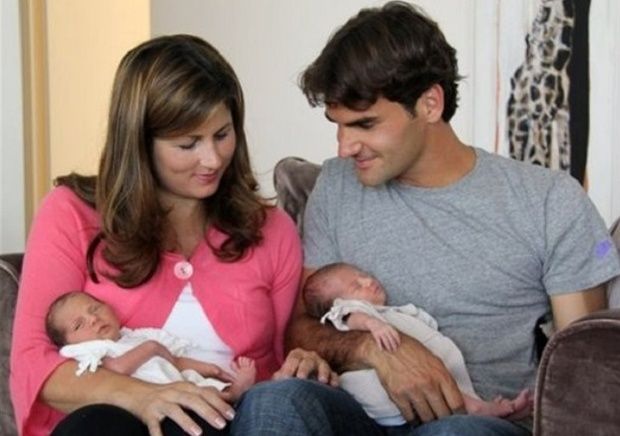 But taking care of children is a job that you can do full time. For now. I am doing it, I am there when I need to do and sometimes I am surprised about it.

Children are not happy when I leave home. So it will be them (who will) decide when I end my career and it will happen soon.’ Federer added: ‘Stopping won’t be brutal, I have a lot of friends, many arms ready to comfort me. 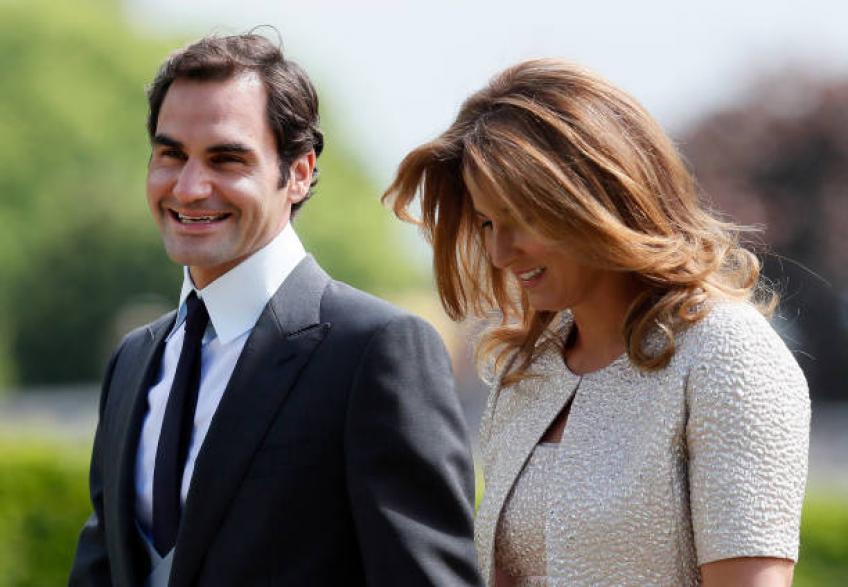 If one day I (were to see) my children unhappy to follow me over the world I would tell Mirka: it’s finished. It’s not like this yet. It’s not just because of injuries that I play less. Playing more tournaments I would make my dear ones’ life more monotonous.