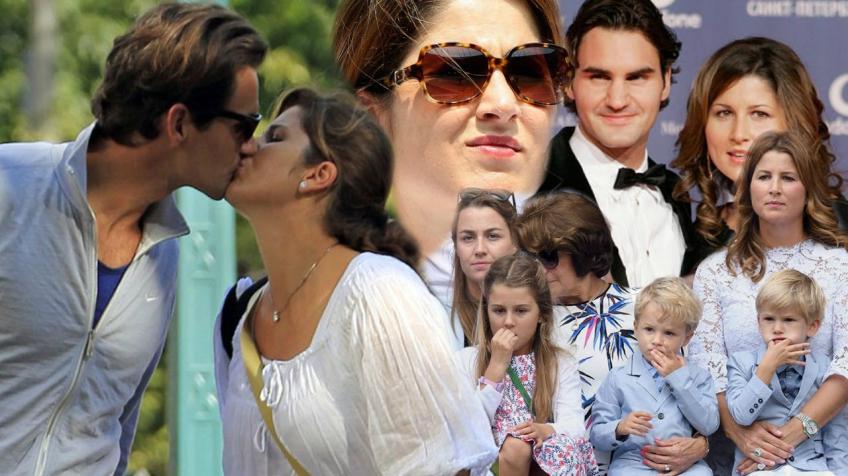 A few months ago, analyzing Roger Federer’s success after his win of the 2018 Australian Open after a tough five-set final against Marin Cilic in Melbourne, the six-time Grand Slam winner Stefan Edberg suggested that the Swiss player may feel younger because of his four children.

Federer often admitted he has a busy life, also when he doesn’t play tennis, because he is always taking care of his daughters and sons and spends time with his wife Mirka. Speaking about Federer’s longevity, the American tennis coach Nick Bollettieri gave credit to his family. 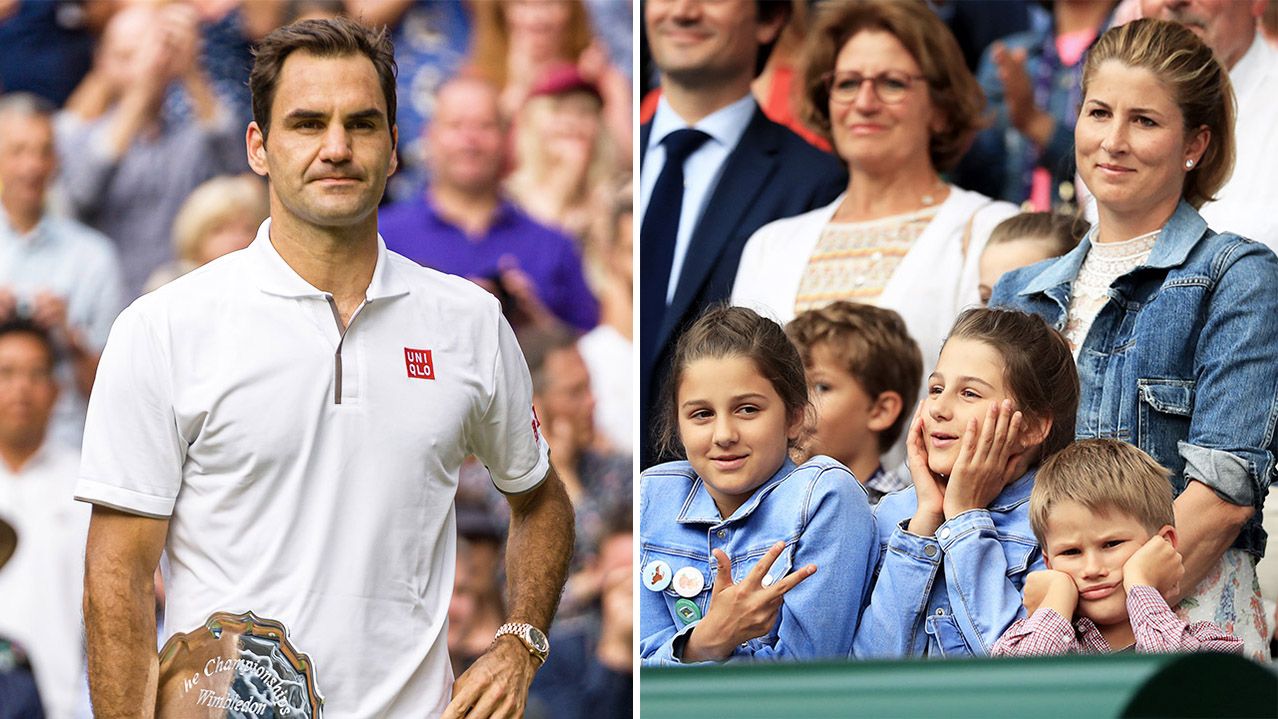 Roger Federer (pictured left) has admitted he and Mirka (pictured far right) have struggled to get their children into tennis.

The veteran coach Bollettieri praised the Swiss Maestro’s off-court life. ‘Roger has managed to maintain a happy and healthy family life by making his beautiful family a priority in his life,’ Bollettieri stressed.

The Basel native is admired around the world also for his charity activity. Pictures featuring him with children in Zambia in April this year were seen worldwide. ‘He has established the Foundation which provides educational services to hundreds of thousands of children.

There are a few players in the history that we admire as a role model both on and off the court like Roger.’ Bollettieri’s words do not come as something granted, as during his long life he watched champions like Maria Sharapova growing up both tennis-wise and personally.