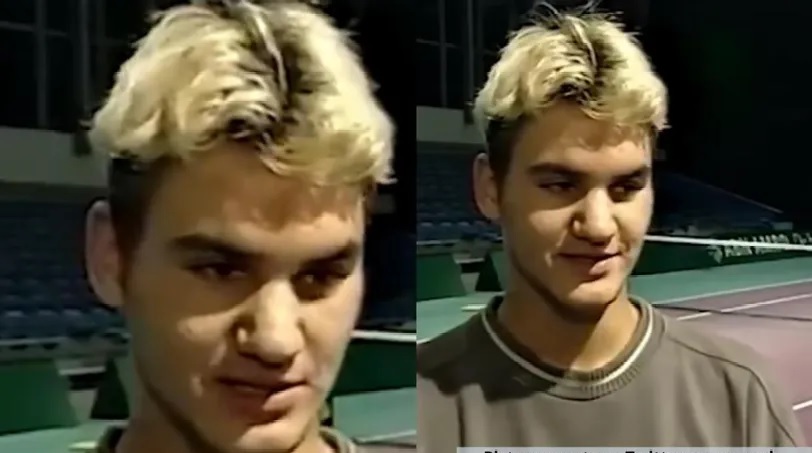 In a video posted by ATP on their Twitter account, Roger Federer can be seen sporting blonde hair while speaking on the sidelines of the 1999 Rotterdam Open.

On Thursday, the ATP Tour on their official social media accounts, posted a Roger Federer interview from 1999. Federer can be seen sporting blonde hair and talks about his early days in the sport. 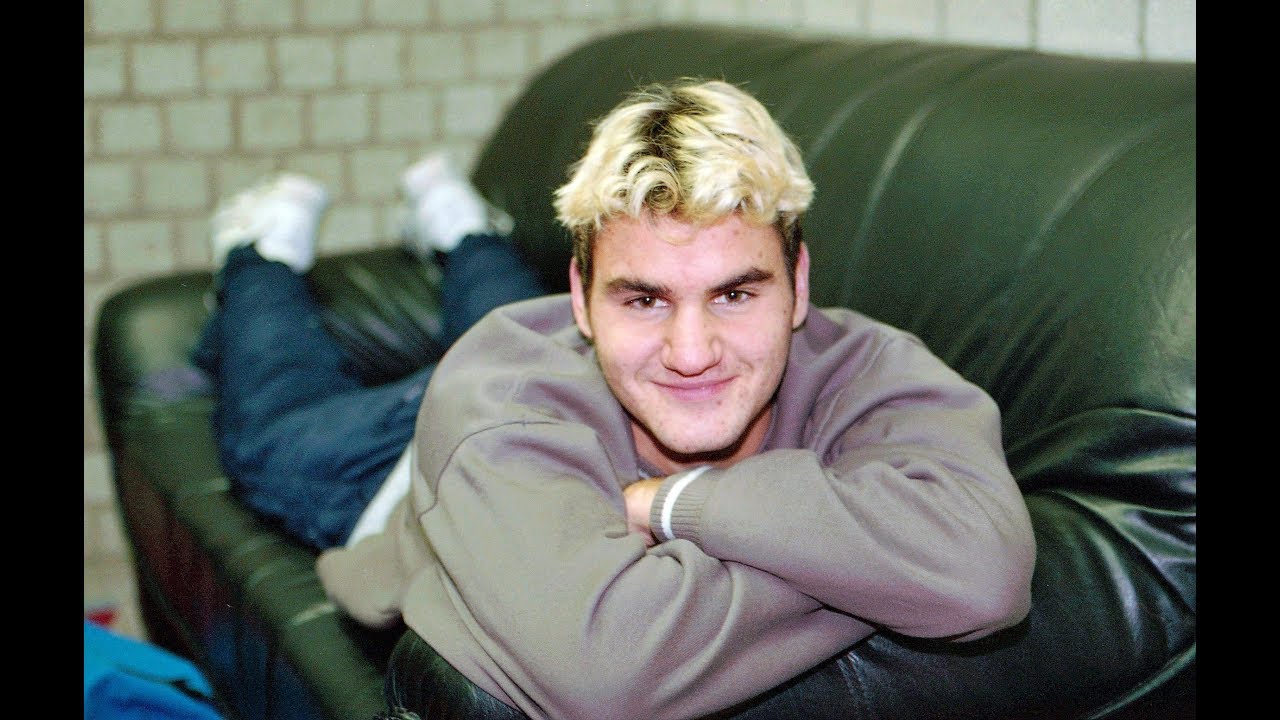 The Swiss tennis star, when quizzed about his favourite tennis stars, named Pete Sampras and Stefan Edberg, while named Martina Hingis and Anna Kournikova are his favourite female tennis players.

Anyone recognise this guy? 🤔