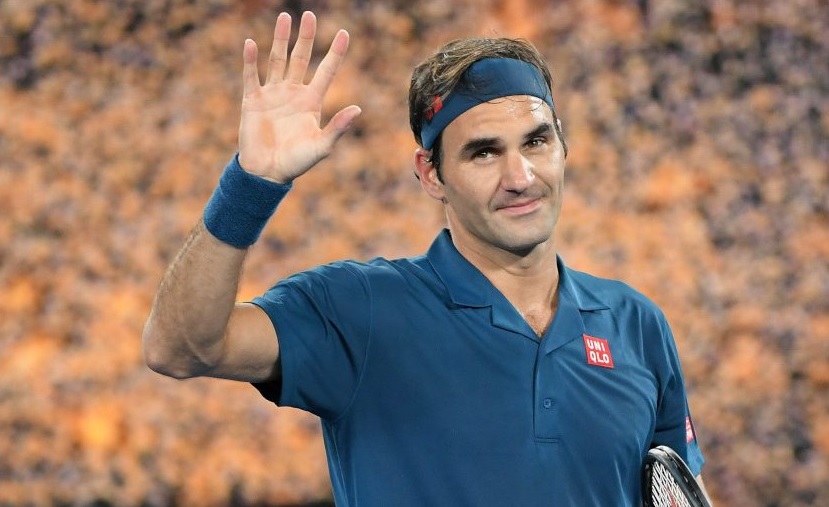 The 2021 season hasn’t been the best for the 20 time Grand Slam champion, Federer. He withdrew from two Grand Slam tournaments in 2021. After Wimbledon, he had to undergo another knee surgery.

In the interview, the question popped up regarding best way for him to retire. Federer said, “That doesn’t exist for me! But I wish that I can choose the moment myself. I am sure I will know when that moment comes. I am not afraid of the time after my professional career. It will be a smooth transition.”

He then specially mentioned his wife and added, “Mirka and I managed the life balance between tennis, family and friends incredibly well. That is what almost makes me most proud. Because what is ultimately really important in life.”

Certainly, the 40-years old isn’t afraid to announce his retirement, however, he wants to choose the moment for himself.

Federer’s father announces some positive news
Just recently, Roger Federer’s father, Robert Federer shared some optimistic news regarding his son’s comeback to the tennis court. Federer has been away from the tour since Wimbledon 2021.

Robert said, “Roger feel[s] good, he enjoys time with the kids more, and family life. It’s also a big advantage to do this in between. He’s preparing himself, building up, and getting in good shape again. This is his aim. This is what he’s doing.”

With such exceptional news, there has been a constant buzz regarding Federer’s participation at the Australian Open 2022. Do you think 2022 will be Federer’s last season on the ATP tour? Let us know in the comments.