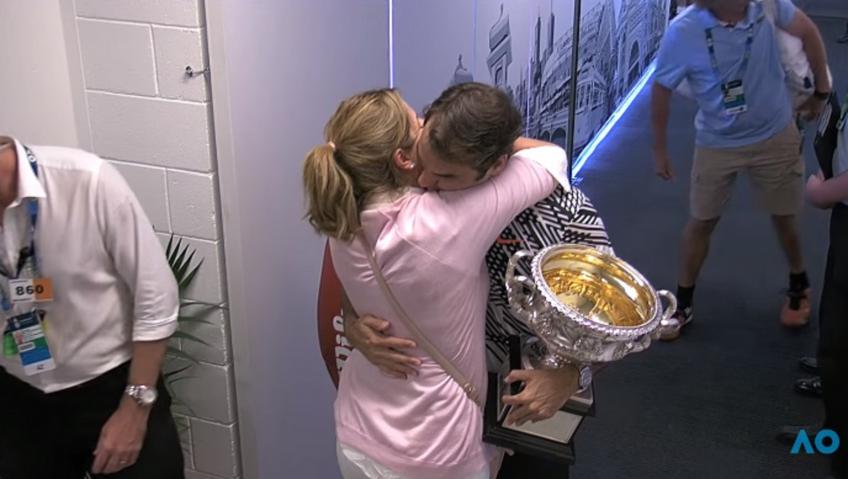 In an interview, Roger Federer recalled his hug with wife Mirka after winning the 2017 Australian Open title beating Rafael Nadal in a five-set final match.

It happened when Federer was heading to the locker room.

‘You come back from the Centre Court from winning the match, you do not know how it is when you pass around the corner because on who is there, who is the first person to congratulate.

Sometimes you run in a person that you have never seen before. 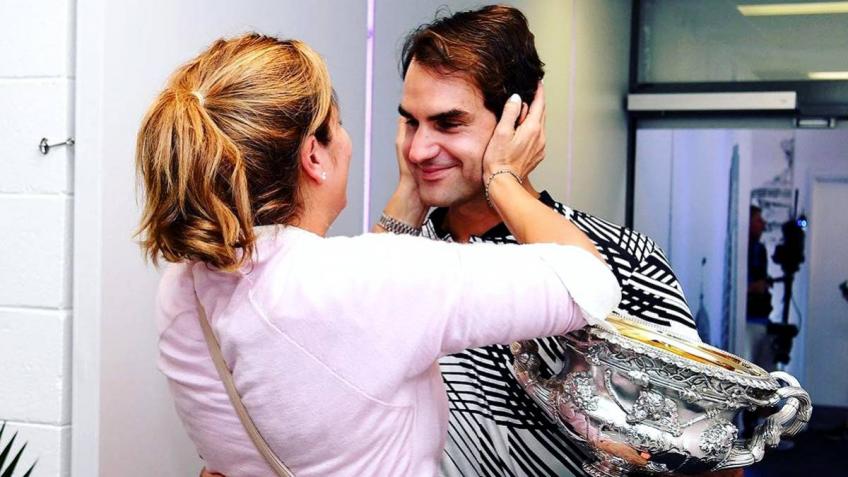 For Mirka to be there right away and just see what it meant to her, which I knew that it meant a lot to me and herself, that moment where we could get a big hug and say, Man, it was all worth it.

I just feel that happiness was nice and beautiful,’ said Federer.

In 2018, Federer defended his title and went on to win his 20th Grand Slam, by beating Marin Cilic in another five-set final. It was his sixth Australian Open title.

After the thrilling win over the American John Isner on Sunday in the Laver Cup, Federer said: ‘I’m not sure I wanted (this tournament) to be that exciting. 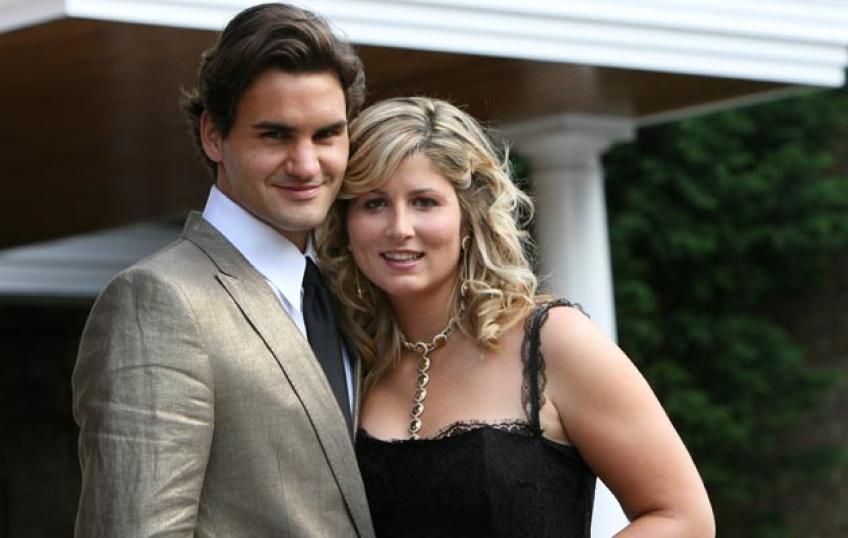 What a match, what a weekend. Thank You, Chicago. Regardless of what happens, it’s been a successful weekend and we’ve loved every minute here. I think I can speak on behalf of all the players.

The Laver Cup was an idea to celebrate tennis and to have a great weekend and I think we’ve had that.

Naomi Osaka Makes Fun of Her Parents After Becoming a Manga