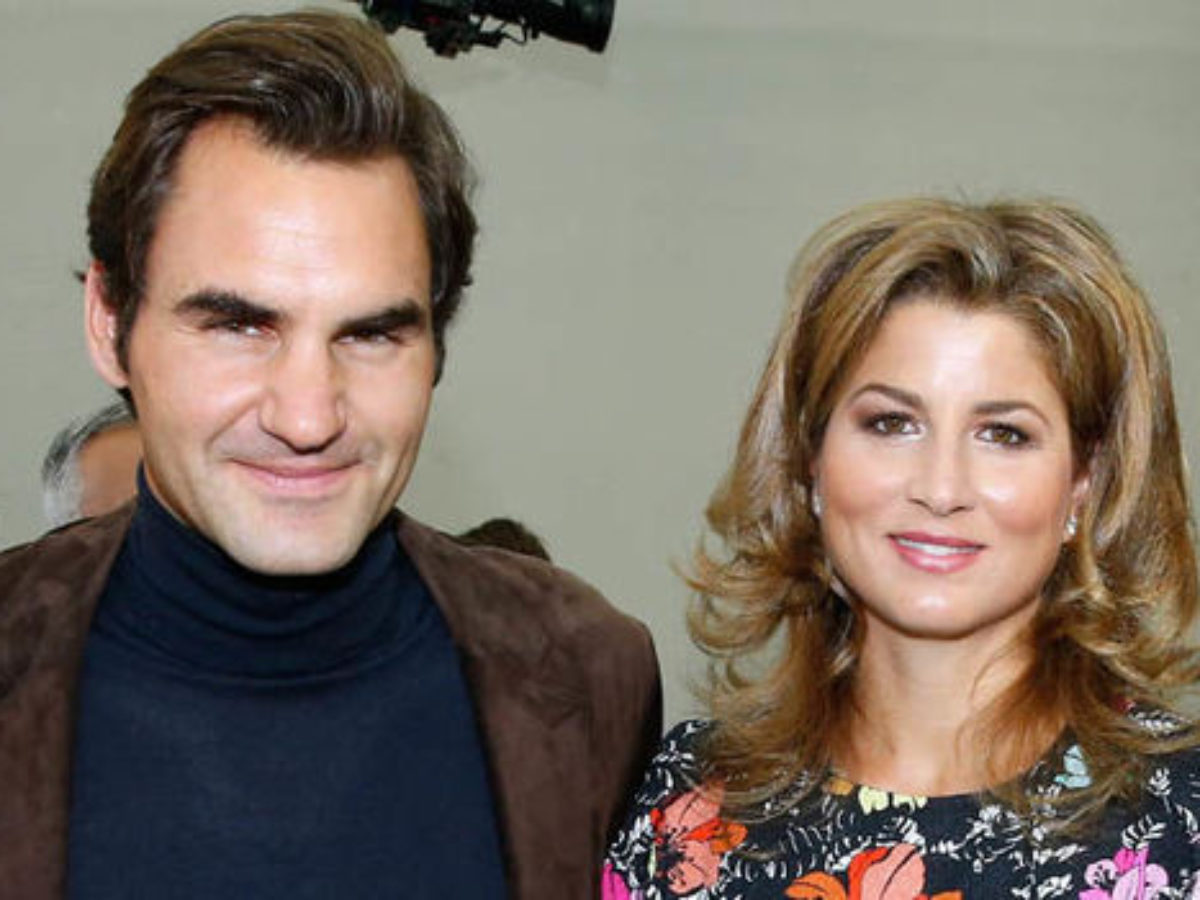 In an interesting interview to the Swiss TV channel SRF, the world no. 2 Roger Federer spoke about his wife Mirka Vavrinec, to whom he got married in 2009.

Mirka was a former tennis player, she achieved a career-high ranking at no.76 in 2001 and retired from tennis in 2002. Mirka achieved her best Grand Slam result at the 2001 US Open reaching the

third round. Federer sometimes goes to tournaments alone and it’s not an ideal situation for him. ‘She is my wife,’ the 38-year-old explained.

‘It’s not good without her. It’s that simple. She is always there for me, in the good and bad times. She is naturally more focused on the children than on my tennis.

Sometimes she doesn’t even know who I am going to be playing against. I call her after the match and she asks, “Did you win?” She knows tennis inside out and she knows me really well.

So she knows when I am feeling okay or not. She also knows that it takes to have success. That’s why she is precious, and my team knows that too.’ In April, Federer and Mirka attended a Rolex event in Dubai, where they live in the winter.