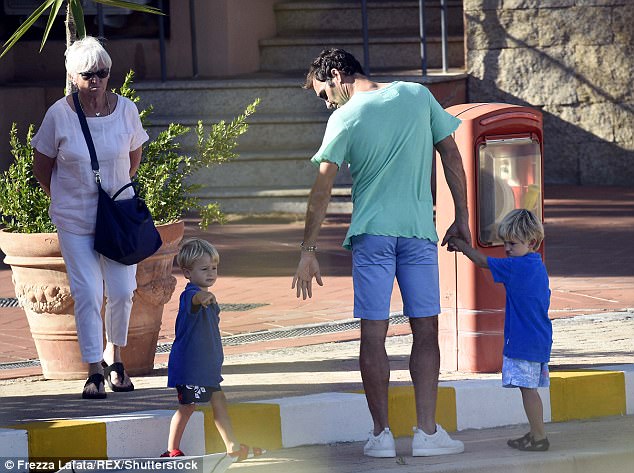 Winning 20 Grand Slams is nothing compared to time spent with sons and Roger Federer is a proof of that. The Swiss tennis maestro was recently spotted around the docks of Porto Cervo with his 6 year old twin sons Lenny and Leo. 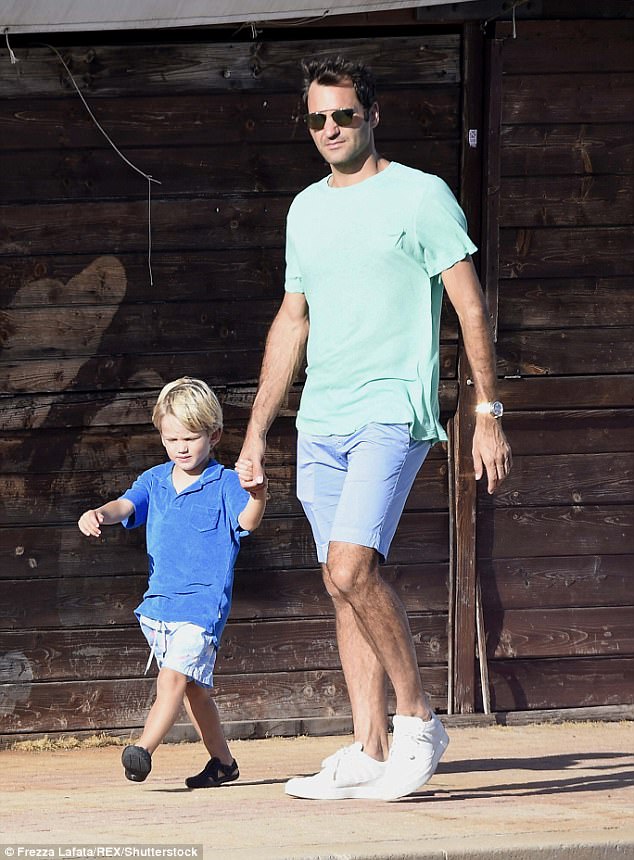 His sons were present during the prize distribution ceremony at Wimbledon in 2017,and seeing them, Federer failed to control his emotions. During his on court interview, Roger said that even though his daughters understood what was happening, the court was more like a playground for his sons. 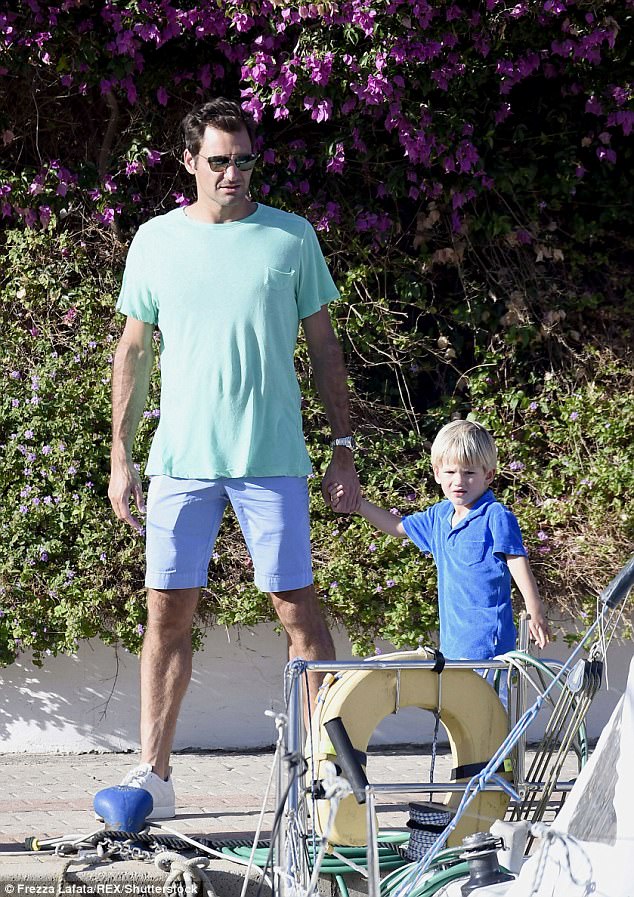 “They have no clue what’s on,” he said. “They think it’s probably a nice view and a nice playground.” “But it’s not quite like that here, so one day hopefully they’ll understand,” he further added.

“Train is Gone With This Young Generation”: Tennis Legend Believes Roger Federer’s Comeback Will be Challenging