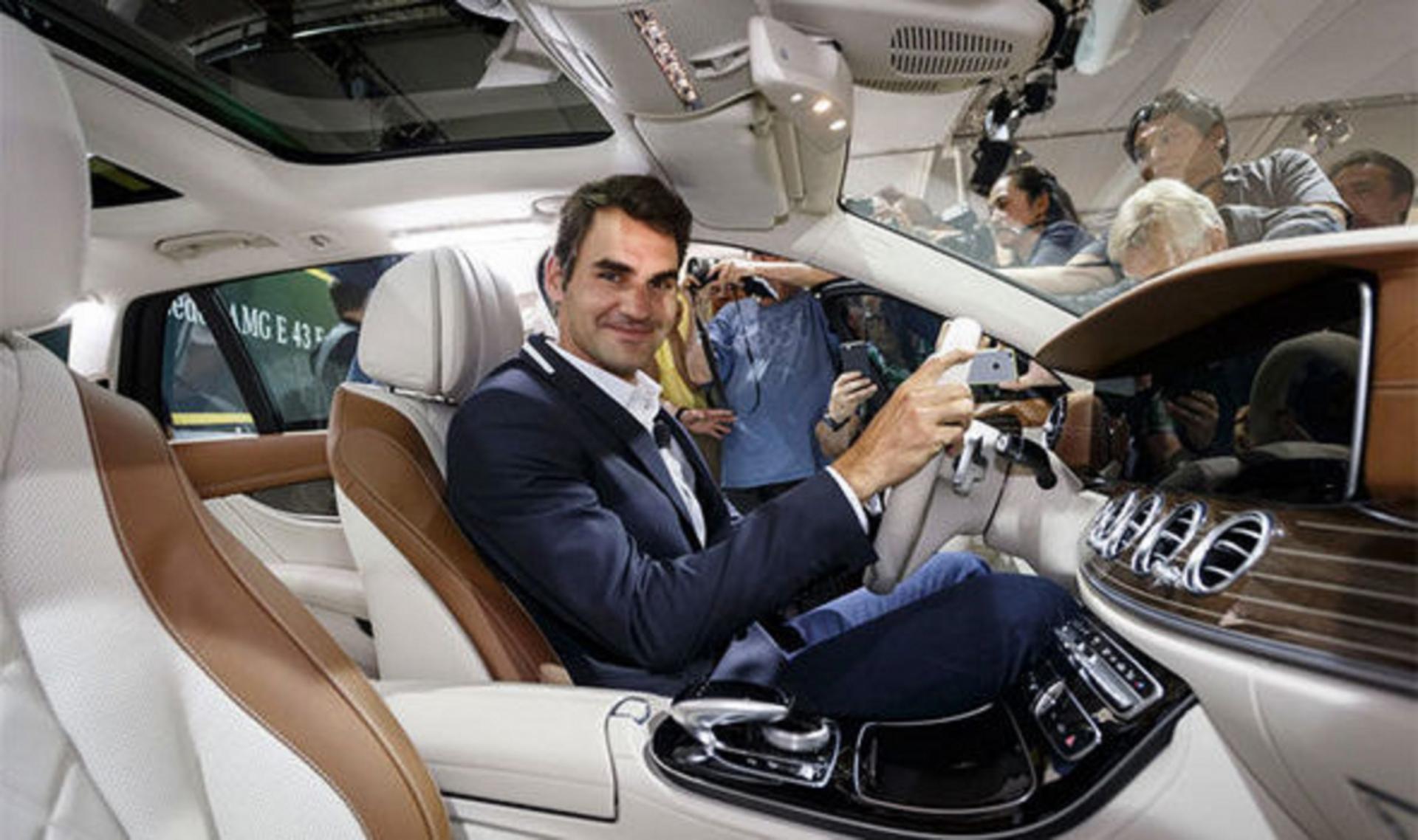 The 20-time major champ hasn’t been on the court much, but his absences haven’t hit him where it would usually hurt: the wallet. Between the pandemic and multiple knee surgeries now, Roger Federer hasn’t been seen much on the court over the past 12 months. The prolonged absences haven’t hit the Swiss star, though, where it would usually hurt the most: the wallet.

Federer topped all tennis players in overall income earned in the past year with $90.6 million, according to a list compiled by Forbes. While he’s made millions on the court in many a season, that’s far from the case of late: Only $600,000 of that total came from prize money. 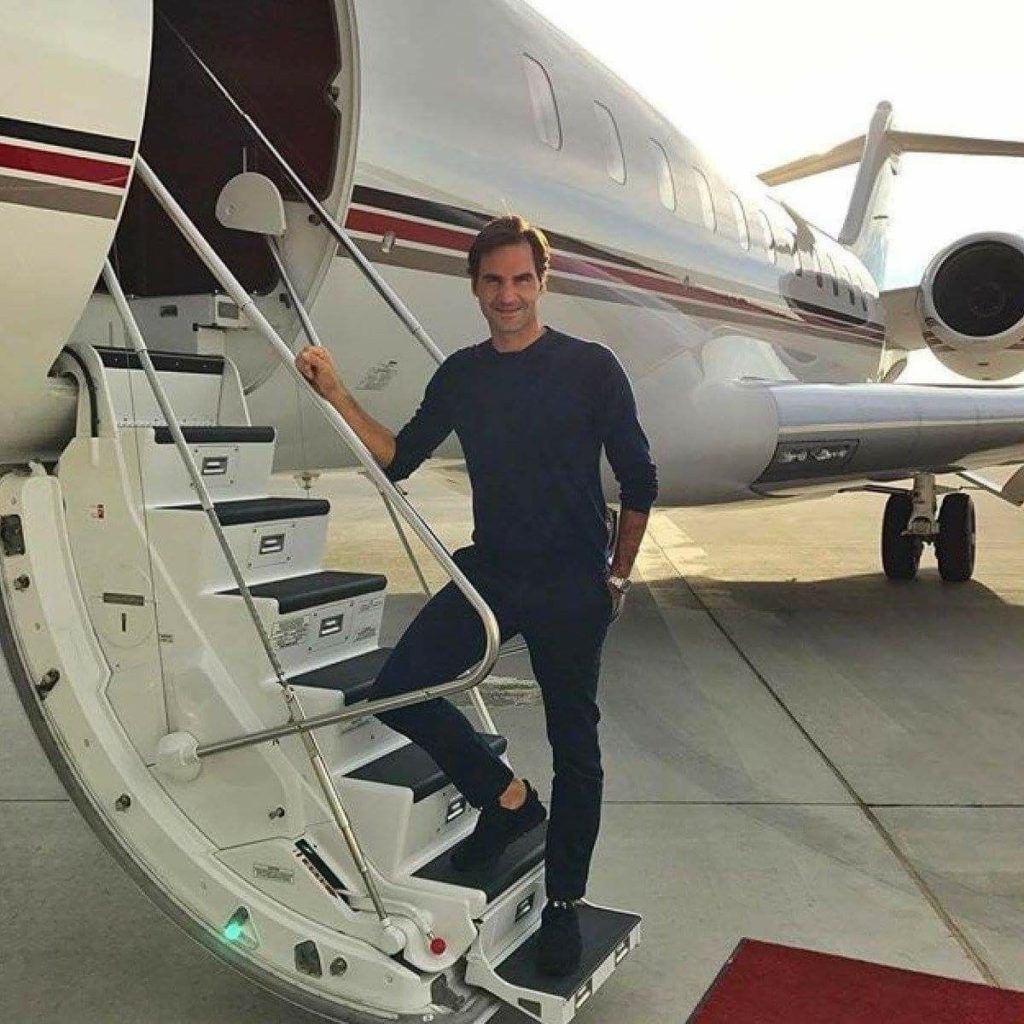 He’s not the only legend of the sport, though, to have missed a big chunk of playing time, while seeing their portfolio remain robust. Third on the list of 10 players is Serena Williams at No. 3, with winnings at $1.8 million and off-court income at $40 million, and Rafael Nadal at No. 5 with a $4 million-to-$23 million breakdown.

Sandwiching Williams are Naomi Osaka and Novak Djokovic, both of whom have won multiple Grand Slam titles in the past year. Osaka’s endorsement income has skyrocketed since she captured her first major at the US Open in 2019. Her overall earnings are $60.1 million over the past 12 months, with $55 million of that coming off court. Djokovic, currently in pursuit of the calendar-year Grand Slam, has made $38 million, with $8 million of that from his march toward history. 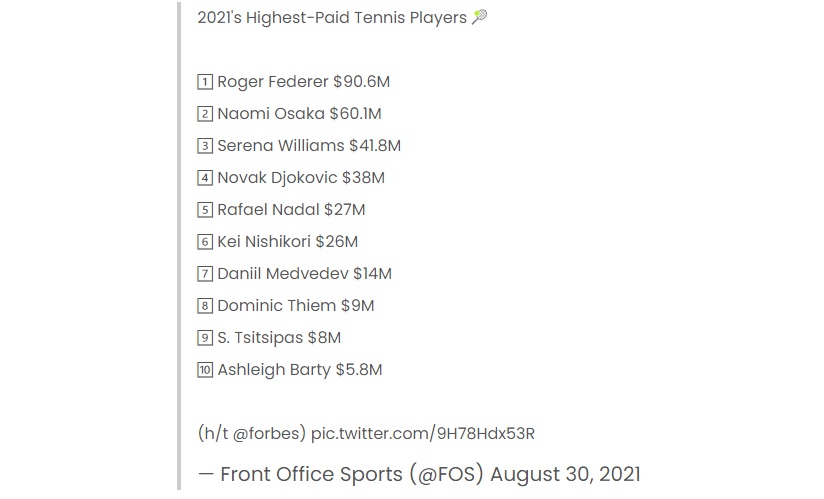 Kei Nishikori, a longtime endorsement star, made $1 million on court, while earning $25 million off of it. For the rest of the Top 10 following Nishikori—Daniil Medvedev, Dominic Thiem, Stefanos Tsitsipas and world No. 1 Ashleigh Barty—there’s more of an even split on how their money has been made.

Perhaps further down the road, when more major titles are won, those four could let their endorsements do most of the earning for them.