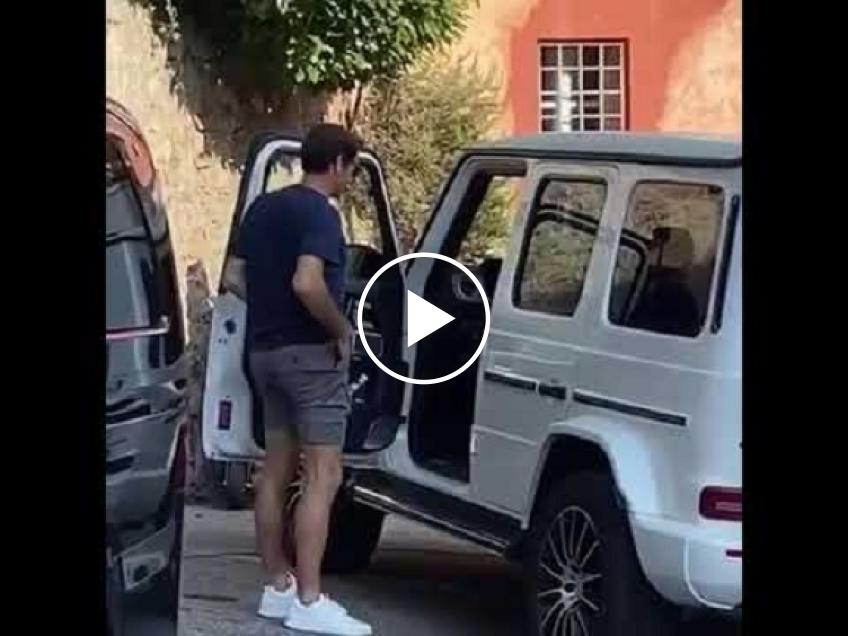 took some time off his rehab programme to travel to the city of to shoot a new commercial for one of his sponsors, Mercedes.

Federer was captured in Ticino, accompanied by his wife Mirka, by RSI Sport, a news & media website in Switzerland.

Serena Williams Opens Up About Her Mother’s Unexpected Support