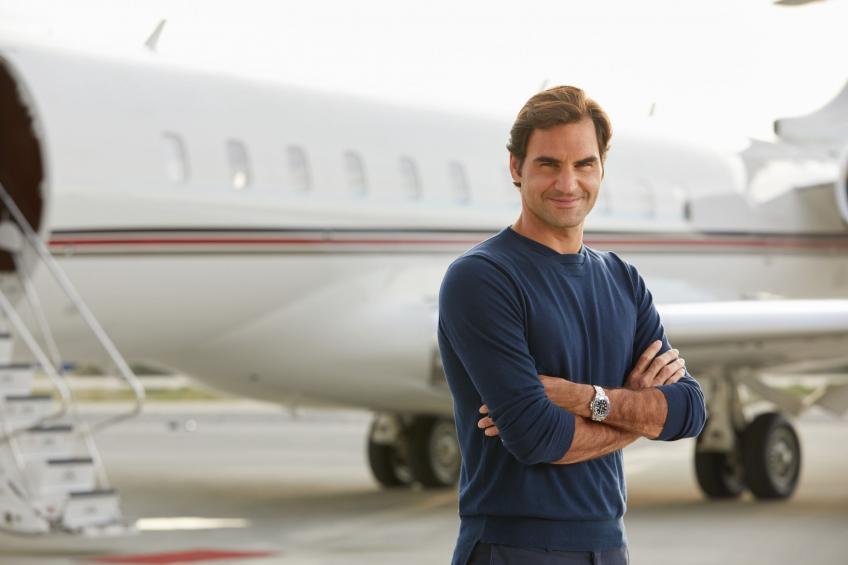 Outside the sporting world, Roger Federer and Lewis Hamilton have also established their names as successful businessmen. Recently, the tennis maestro and the F1 racing king invested in a Chilean startup, NotCo.

In a nutshell, the company develops hamburgers, milk, ice cream, and mayonnaise from plants. On Monday, 26th July, NotCo announced receiving $235 million through fundraising for their Brazilian and North American market. Consequently, its market value grew to $1.5 billion, making it enter the unicorn companies list. A unicorn is a startup company with a value exceeding $1 billion.

Along with Federer and Hamilton, founder of Twitter Jack Dorsey also participated in the funding round. Moreover, it was the combined effort of the American fund Tiger Global, DFJ Growth Fund, and the Social Impact Foundation that lead the investment.

Previously, NotCo received financial approval from Amazon founder Jeff Bezos and Shake Shack founder Danny Meyer. Moving forward, the startup is looking forward to slowly spreading throughout the global market. Given the environmental consciousness of the product, it has massive potential in today and tomorrow’s world.

Also Read: How Roger Federer Spends Much of His Millions (hint: it’s not on himself)

Other Investments Made by Roger Federer

Besides NotCo, the 20-time Grand Slam champion has made numerous investments in various business verticals. Most significantly, Roger has a mammoth stake in ‘On’ the Swiss athletic wear company

Additionally, the 39-year-old also has a sports management firm, Team8. Through the company, Federer has invested in notable tennis stars such as Juan Martin del Potro and Coco Gauff.

Philanthropy-wise, the Swiss maestro has built the Roger Federer Foundation and raised more than $50 million to improve educational opportunities for underprivileged children in South Africa.

In addition, the record 8-time Wimbledon champion also has numerous endorsements and a lot of prize money to his name.