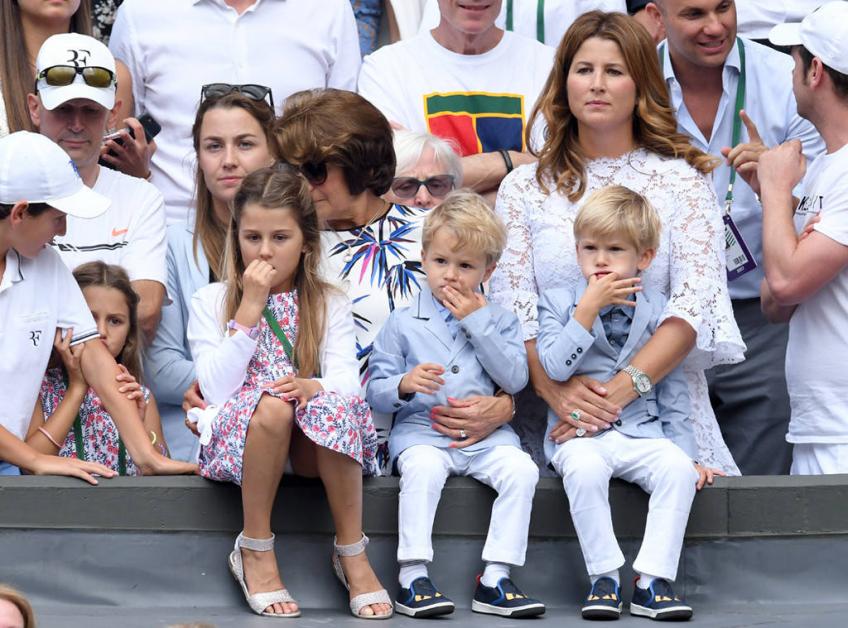 Recently crowned World No.1 Roger Federer has 4 lovely kids, 2 daughters and 2 sons! What is special – The daughters and the sons are 2 sets of twins!

We take a look a Roger Federer’s Children and some things to know about them!

The Wimbledon 2009 Final that Federer won by beating Andy Roddick (16-14 Final Set) was special for the Swiss as his wife Mirka was about to give birth to their first set of kids! 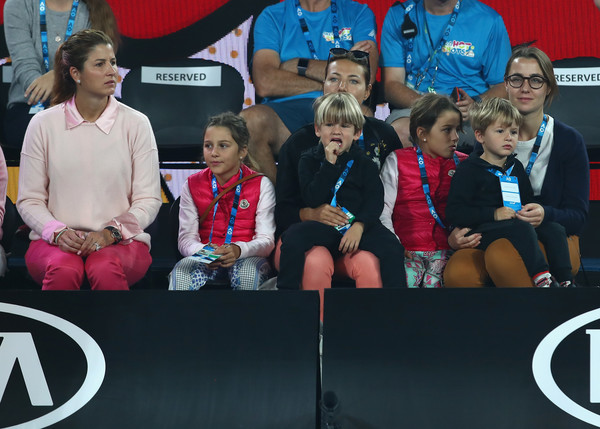 Almost five years after giving birth to twin daughters, Mirka gave birth to two boys, Leo and Lennart, in May of 2014.

Federer has openly said that he won’t force his kids to play tennis!

He rented 2 separate apartments during Wimbledon as he wanted to have his family around but also wanted to get some sleep.

His sister Diana also has twins – one boy and one girl!

“I Bet You Want the Goodies”: Venus Williams Shares the Fun Evening With Sister Serena Williams and Niece Alexis Olympia