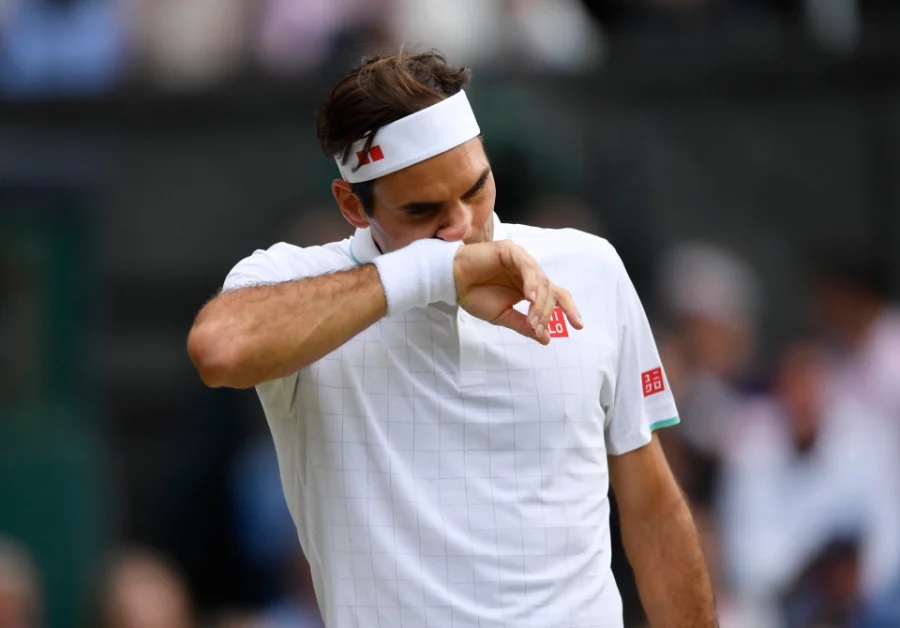 Roger Federer suffered an agonizing defeat against Hubert Hurkacz in the quarterfinals of Wimbledon Championships 2021. He was bageled in the last set and ended a run that many saw could have instead ended with a title. The consequence of this loss is that Federer will drop further down the ATP rankings.

Federer was originally defending 1200 points from Wimbledon Championships 2021. However, with the new ATP directives in place because of the coronavirus pandemic, it allows players to keep 50 percent of 2019/2020 points or the 2021 points, whichever is greater. Hence Federer has now lost 600 points.

The Swiss master had 4815 points. And after the 600 point deduction, Federer ends up with 4215 points. That drops him below Matteo Berrettini in ninth. Berrettini had 4468 points before Wimbledon and was defending 180 points. But as he has reached the semifinals, he has breached the 5000 points mark and could go beyond 6000 if he wins Wimbledon. 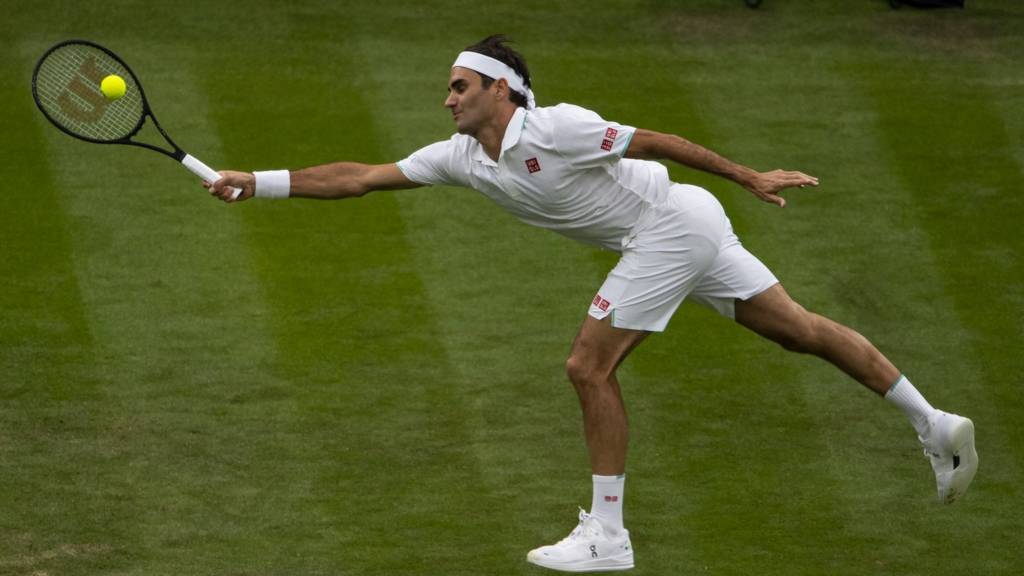 With Denis Shapovalov and Hubert Hurkacz reaching the semifinals, they are in close proximity to Federer’s ranking. With other players losing points and them earning a lot of points, any one of them could make their top 10 debut. Shapovalov began Wimbledon with 2915 points, ranked 12th. 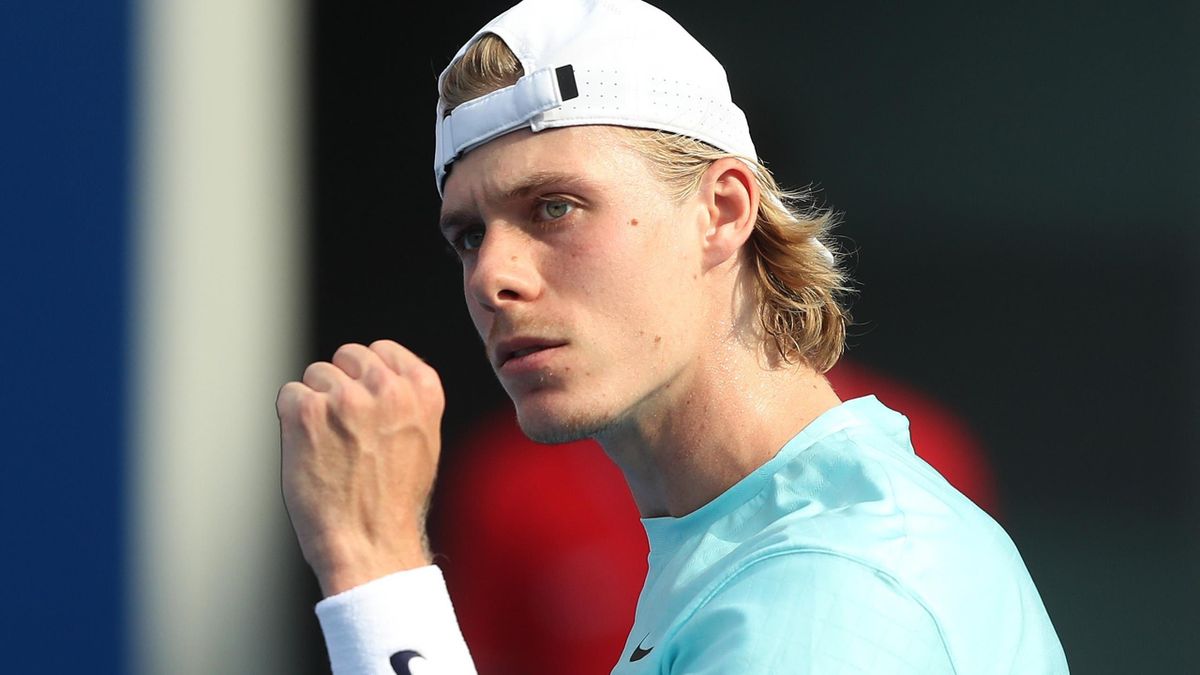 He will add 710 points to his ranking total and that provisionally pushes him to 10th with 3625 points. For Shapovalov to go above Federer, he will have to win Wimbledon. 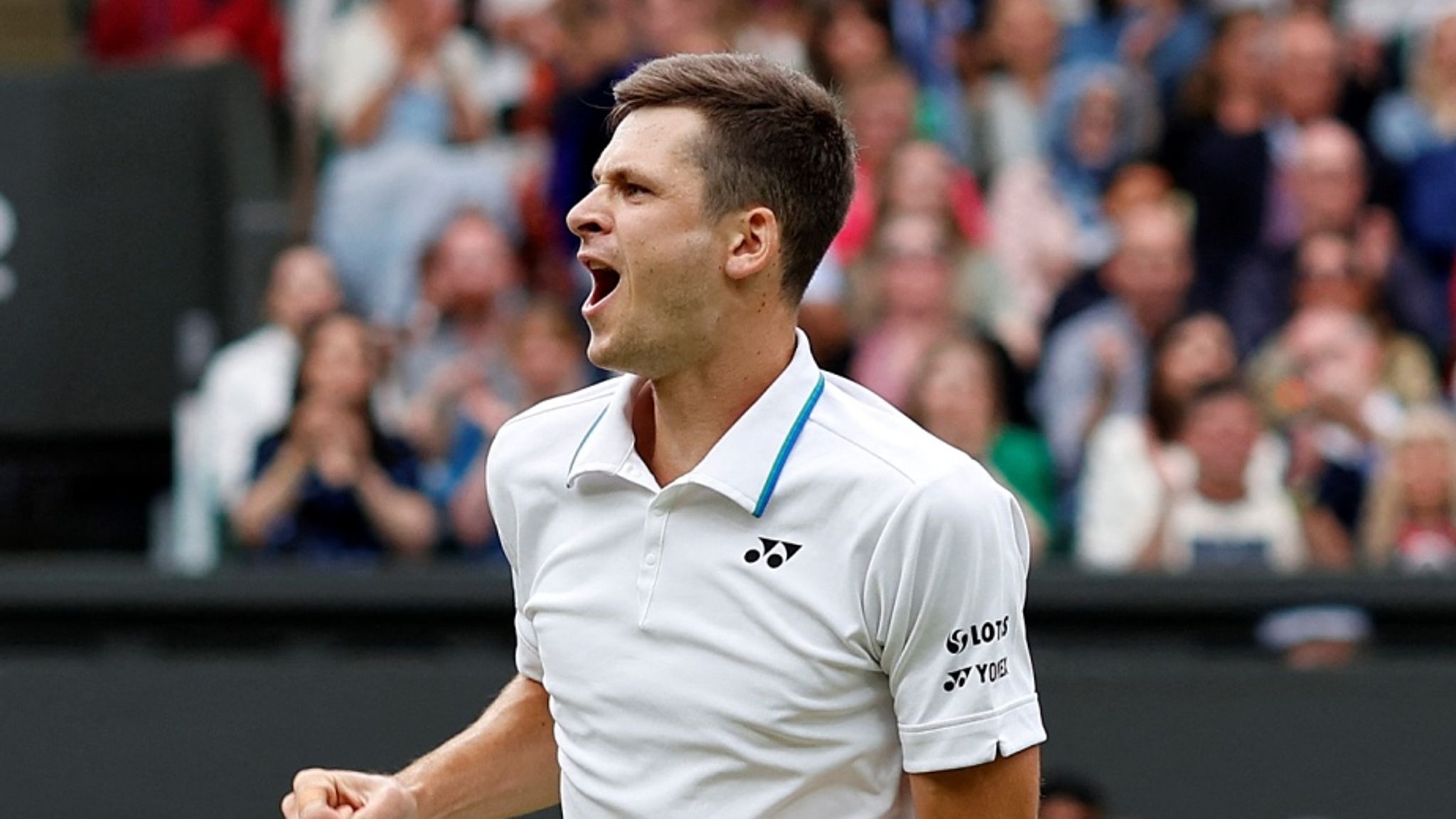 In the case of Hurkacz, he was ranked 18th with 2533 points. And now he will add 630 points. This provisionally pushes his ranking to 11th. And even for Hurkacz to go above Federer, he will have to win Wimbledon.

Since only one of Shapovalov or Hurkacz can win Wimbledon, Federer will not exit the top 10 after Wimbledon. He could, however, drop to 10th if any of the two wins Wimbledon. The next few months are critical for Federer’s ranking. He is defending over 1000 points until the end of the season and if he doesn’t do well, then he could start 2022 outside the top 10.