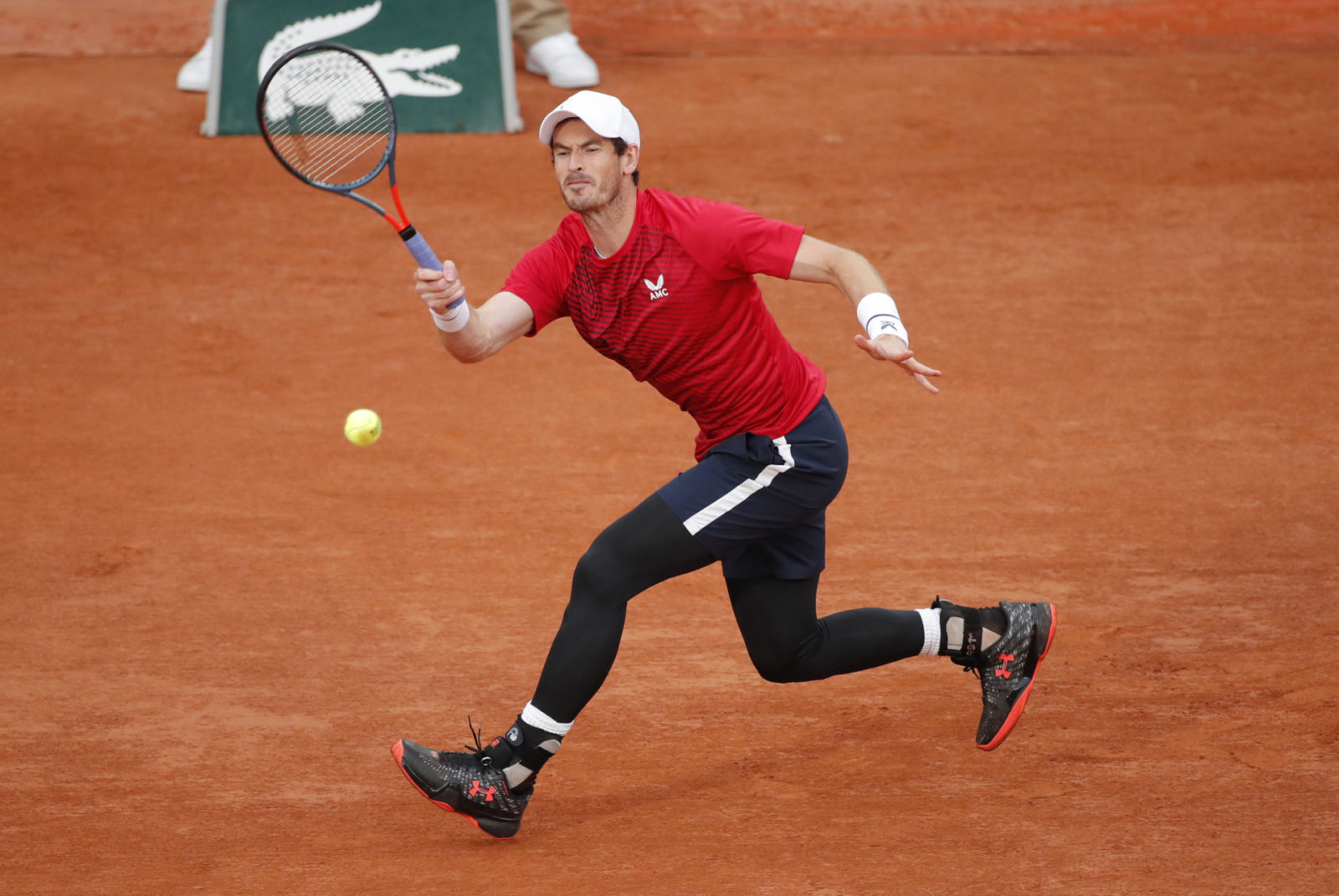 Three-time Grand Slam winner Andy Murray has said that with more years in the game, he has become more discreet when it comes to facing the tennis media.

In a chat with former Slovak tennis star Daniela Hantuchova, Murray revealed what made him more measured with his words when speaking to media people.

“When I first started on the Tour, I quite liked it, I didn’t mind it because I was young and, sort of, said what I thought and I didn’t that much about what I was saying,” the Brit said. He said the media, especially the British press, seemed to like and enjoy his outspoken ways.

“A lot of them, especially the British press, seemed to enjoy that at the beginning. But then I had a few issues early in my career where I said things that, maybe, I shouldn’t have said,” Murray said

“Train is Gone With This Young Generation”: Tennis Legend Believes Roger Federer’s Comeback Will be Challenging