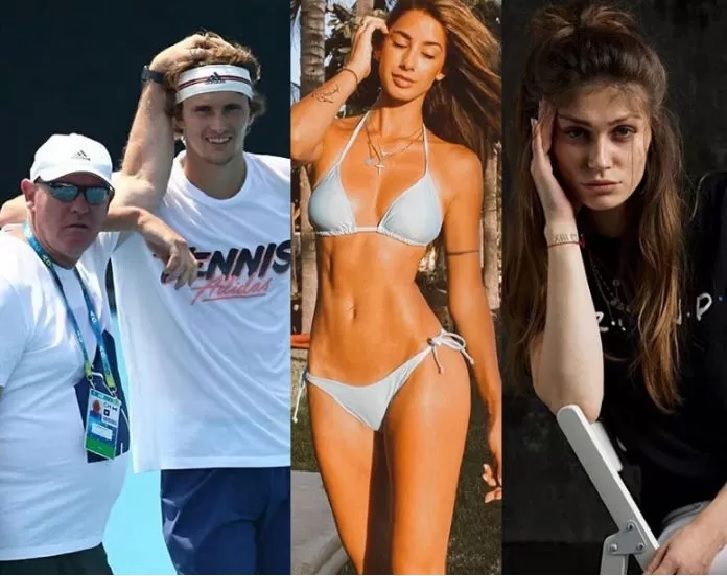 Sascha’s father, Alexander Mikhailovich, used to be a professional player that represented the Soviet Union back in the day.

He proved to be an excellent coach having groomed Alexander’s older brother Mischa and Sascha. However, Sascha’s team is very well aware that they also need an experienced tennis player that has played at top levels.

In the past, they hired Juan Carlos Ferrero and Ivan Lendl, but it didn’t end well with both of them. They have recently started a partnership with David Ferrer that shares a great relationship with Sascha.

Sascha’s older brother Mischa is also a professional tennis player that has achieved a world no.25 high rank. Sascha and Mischa are very close and there are rumors that the older brother will join Sascha when he will end his career.

He is currently 33. While Sascha is a baseliner, Mischa has a completely different style as he loves playing at the net displaying a fascinating serve-and-volley tennis.

Sascha is an extremely handsome young man. The German sensation was previously rumored to be linked to fellow tennis player Belinda Bencic.

Later, Sascha had intense relationships with Olya Sharipova and German model Brenda Patea. During a recent press conference at the US Open, Sascha admitted that he is currently single.

Stefanos Tsitsipas ‘not excited’ about Miami, has ‘low expectations’