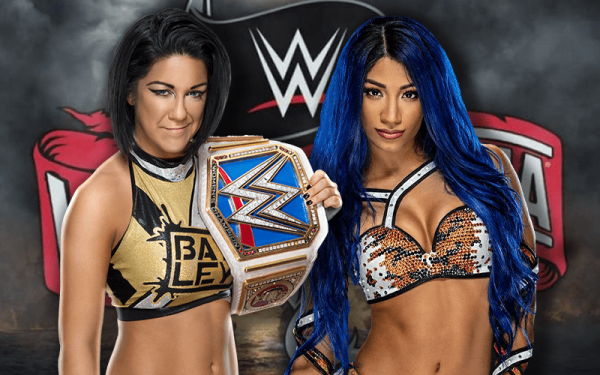 Sasha Banks has been off-air ever since her long-time tag team partner and best friend Bayley turned on her. But according to the new commercials aired by FOX, fans could be hearing from Banks on next week’s episode of WWE SmackDown.

Sasha Banks and Bayley claimed throughout their partnership that they were best of friends. Bayley even went ahead and said they would never part ways.

But all of that came to an end when Bayley attacked an already injured Sasha and hurt her neck brutally in a Women’s Tag Team Championship match against Nia Jax and Shayna Baszler. Sasha had to leave the ring in an ambulance.

UPDATE: https://t.co/wNpELtByip has learned that @SashaBanksWWE and @WWEBigE have both been discharged from the hospital and are recovering at home. https://t.co/4NikEIzkq5

Nikki Cross might be facing Bayley at Clash of Champions, but Sasha Banks still has a score to settle. Fox is airing commercials for next week’s episode of SmackDown.

The SmackDown Women’s Champion had time on the microphone this week. It appears that Sasha Banks will get her turn next week so she can respond to Bayley.

This could be an instance of the left hand not knowing what the right is doing in WWE. Banks’ SmackDown return hasn’t been officially announced by the company just yet. It is likely and could add an interesting dynamic to the match at Clash of Champions. Stay tuned.

Related Topics:BayleySasha Banks
Up Next

Naomi Osaka: ‘I thought it would be embarrassing to lose in under an hour, I had a very bad attitude