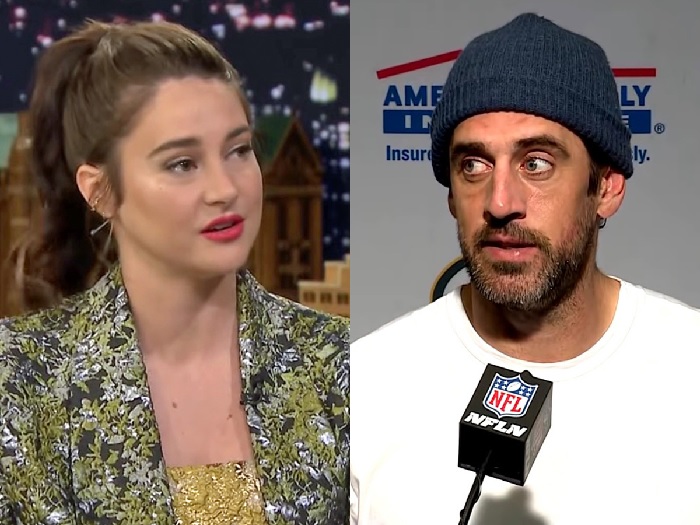 Aaron Rodgers and Shailene Woodley are no longer a couple. The Green Bay Packers quarterback and the Hollywood actress got engaged earlier in the pandemic. Rodgers stunned the football world when he announced his engagement during his MVP acceptance speech in January 2021.

Shailene Woodley and Aaron Rodgers appear to be handling their split differently after officially calling it quits earlier this spring. 👀 Exclusive details: https://t.co/CVMQdeLfJr

“Shailene tried to give it another shot and was spending time with Aaron,” an insider told E! News. “But she quickly saw that everything was on his terms and nothing was going to change. There was no reason to continue and she’s done with it again.”

While not surprising, it’s still disappointing to hear that. Woodley posted a message on social media about grief earlier this month.