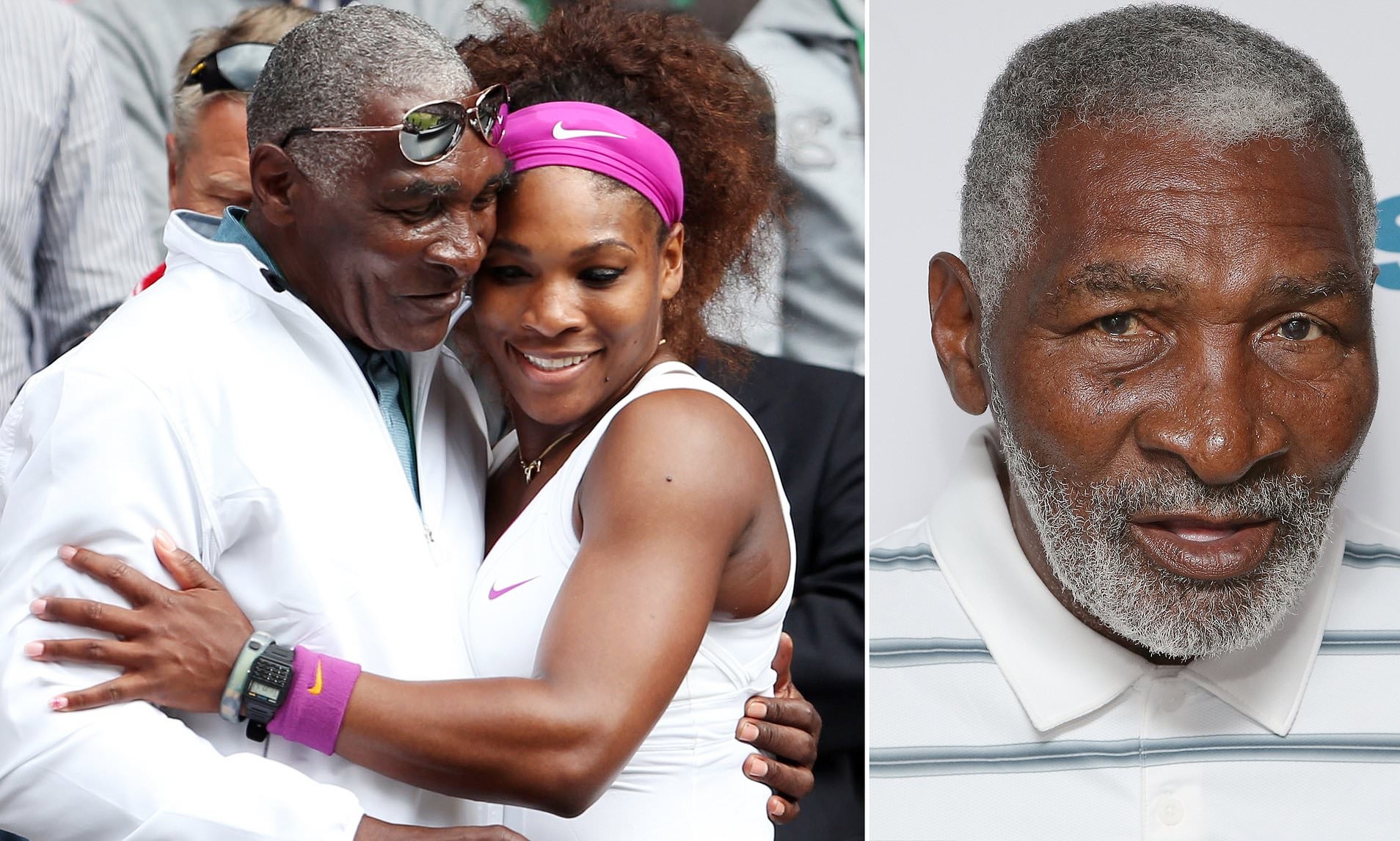 American tennis player Serena Williams has been in the limelight for a special reason lately. The movie King Richard, based on the life of her father Richard Williams is set to hit the screen. He made great sacrifices during his time in order to help the William sisters reach where they are today.

Recently, Serena Williams spoke about the movie and revealed she is still in a surreal feeling that a movie has been made on their lives. It is something new she is dealing with and felt that being an active player while having a movie on her is quite unrealistic.

The 23-time Grand Slam winner spoke on this subject and stated, “It’s weird, to be honest. It’s really weird because we’re like just who we are and we are still in our careers and we’re like people are going to see us in movies and playing us?!”

In the last week, the movie premiered and so far; it has been received very well. Additionally, some have gone to term it as one of the best stories in sports. Hollywood legend Will Smith plays the role of Serena’s father.

It also lays emphasis on their mother, Oracene Price, who played a vital role in their development. The life of sister Venus too is keenly displayed.

Fernando Alonso Opens up on Cold Relationship With Lewis Hamilton