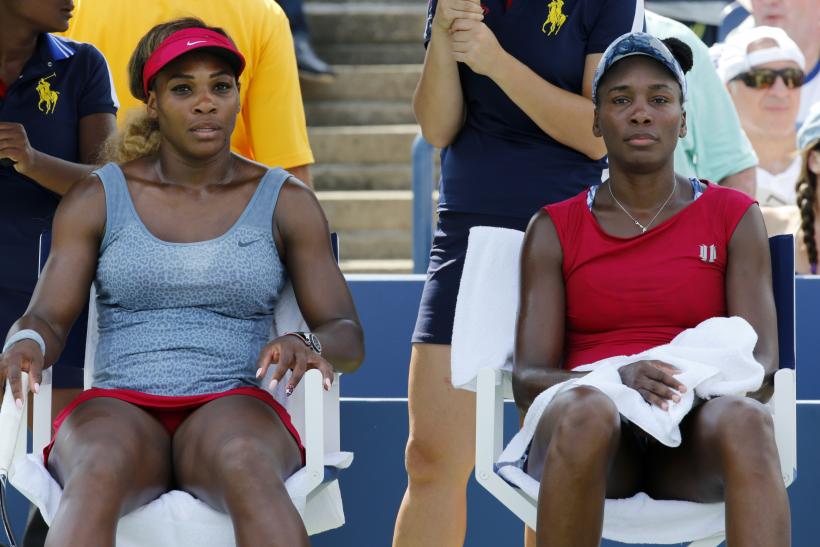 Serena Williams revealed how she managed to keep her winning ways and gave her sister Venus a piece of advice.

In her stellar career, Williams has ultimately become one of the greatest tennis players of all time. However, the five-time WTA Tour winner doesn’t really believe she is women’s Tennis’ GOAT.

In a recent interview with Tennis World USA, Williams said that she never thought that her name will be included in GOAT talks. In fact, even to this day, Williams doesn’t think about it too much.

Williams then revealed her simple secret to longevity. According to legendary tennis player, she doesn’t “put the pressure of winning more Grand Slams” on herself and just want to enjoy every moment.

“You know, every time I win Grand Slams, if I continue ‑ and I will try my best to win more ‑ I just want to have fun with it, so… I think what enables me to win more is the fact that I don’t put that pressure on myself,” Williams revealed.

The Olympic gold medalist also spoke about her sister Venus, who, despite dealing with Sjogren syndrome, has kept competing at the highest level.

According to Serena, if she were in Venus’ shoes, she would have opted to play doubles. “If I were Venus, I probably would have been like, Well, I might just play doubles,” Serena said.

But Serena admires her sister’s eagerness to still compete despite the fact that Venus might never be the same player she once was.

Roger Federer Admits His Motivation in His Final Years Depends On His Wife, Mirka

I am a “boring spender.”- Serena Williams Reveals How She Spends Her Millions