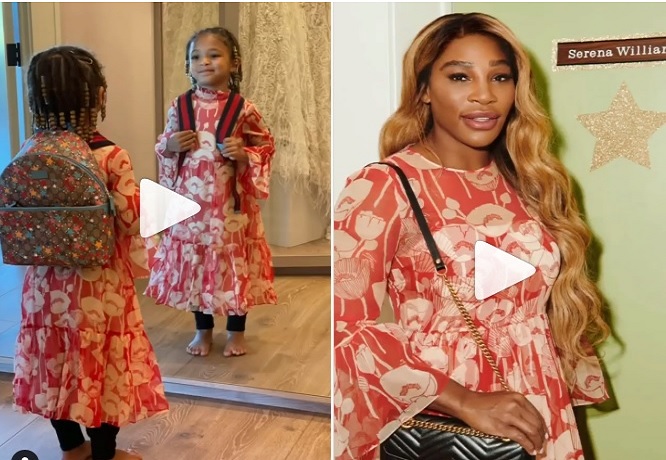 While Serena Williams isn’t entertaining the New York crowd in the US Open, she continues to draw tennis fans’ attention off the court. In recent times, the American engaged in various forms of short content on social media along with her daughter Olympia. Yesterday, Williams continued this trend by making an Instagram reel featuring her four-year-old daughter.

Williams is one of the most popular players on the WTA Tour, with over 13million followers on Instagram. Hence, it’s no surprise that her daughter Alexis Olympia Ohanian Jr., better known as Olympia, is also popular on the social media platform. In fact, the four-year-old has over 600k followers on her own account. 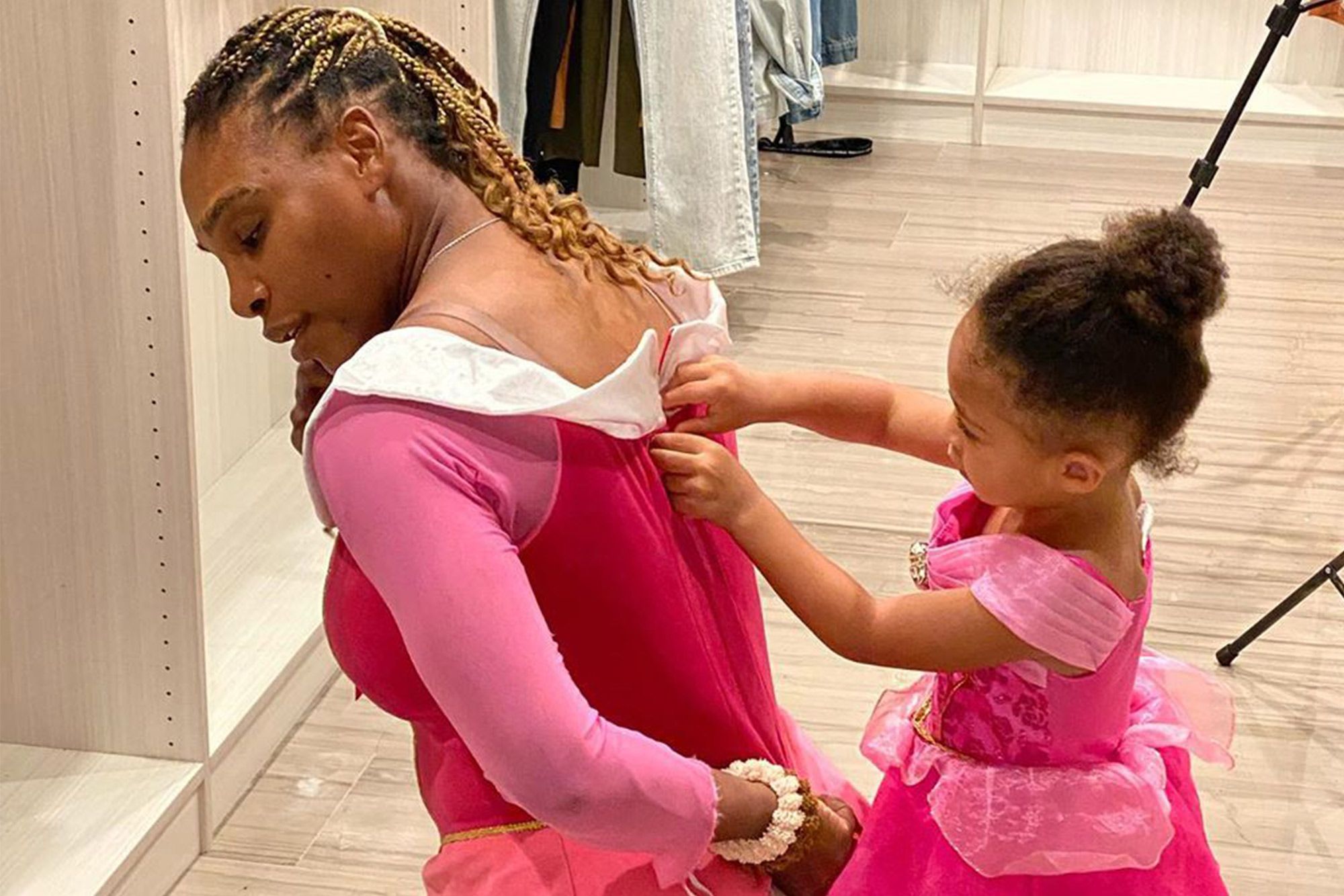 During a reel posted yesterday, the 39-year-old put up a photo where she sported an orange dress. In the same reel, her daughter Olympia wears the same outfit along with a backpack. With the reel, Williams asked fans who pulled off the outfit better, while voting for Olympia herself! The caption read, “Who wore it best? I vote for @olympiaohanian”.

The post drew over 56,000 likes, and over 1,500 comments from fans across the world. While most comments adored how the pair looked, fans followed Serena in mentioning Olympia more in the comments.

Baking lessons also featured prominently on the 39-year-old’s feed, with Williams sharing stories and posts on the same. Earlier today, the 23-time Grand Slam champion shared a highly animated reel where they attempted to make a rainbow cake. While Williams continues to be entertaining off-court, fans continue to yearn for her return to the tennis court soon. Although she almost recovered from a hamstring injury before the US Open, her participation in Indian Wells and the year-ending WTA Finals remains in doubt.

“Naomi is a spoiled brat”: Piers Morgan lashes out at Osaka again following her US Open exit

Rafael Nadal’s era of winning may be over’, says former No.1