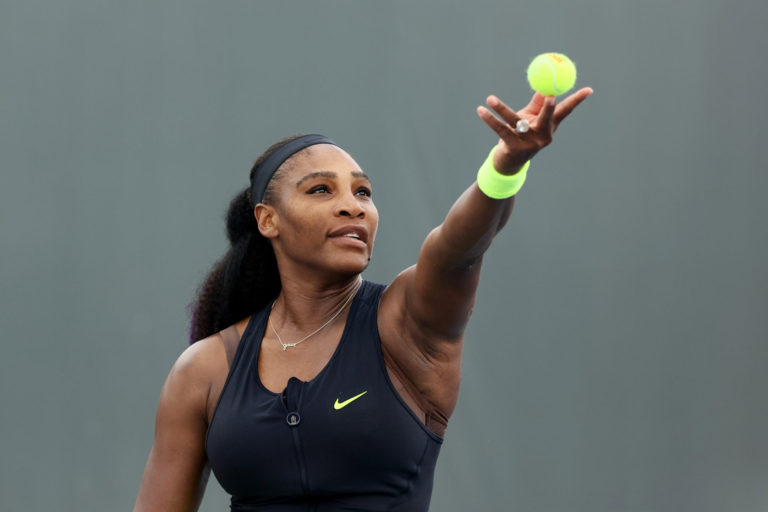 Twenty-three time Grand Slam champion Serena Williams will launch her 2021 season at one of the tune-up events to the Australian Open in Melbourne.

Two WTA 500 events, the Gippsland Trophy and the Yarra Valley Classic, are scheduled to be held from February 1. However, there’s no word of confirmation yet on which of these two events the American will play.

All traditional tennis events in the Australian summer have been canceled this year, as the Australian Open has been delayed in the wake of a government decree that all players will have to observe two weeks of hard quarantine as the visiting public.

All the replacement tune-up events across both the men’s and women’s fields have been shifted to Melbourne to work around logistical challenges.

The WTA 500 events will feature top players in the women’s circuit, with Serena being one of them. The likes of two-time Grand Slam winner Simona Halep, British star Johanna Konta and defending Australian Open champion Sofia Kenin will be among the other top players to headline the fields at these events. 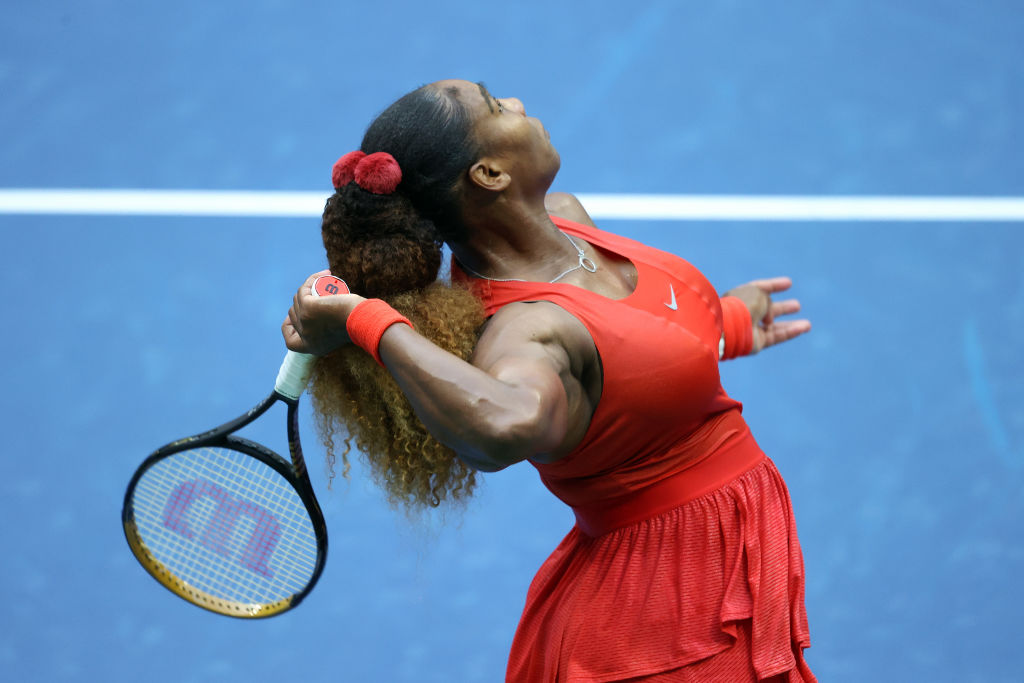 NEW YORK, NEW YORK – SEPTEMBER 01: Serena Williams of the United States serves the ball during her Women’s Singles first round match against Kristie Ahn of the United States on Day Two of the 2020 US Open at the USTA Billie Jean King National Tennis Center on September 1, 2020 in the Queens borough of New York City. (Photo by Al Bello/Getty Images)

Serena’s last piece of tennis action came before her home crowd at the US Open last year. She made the semifinals at the Flushing Meadows before losing to familiar foe and two-time Major championship winner Victoria Azarenka. 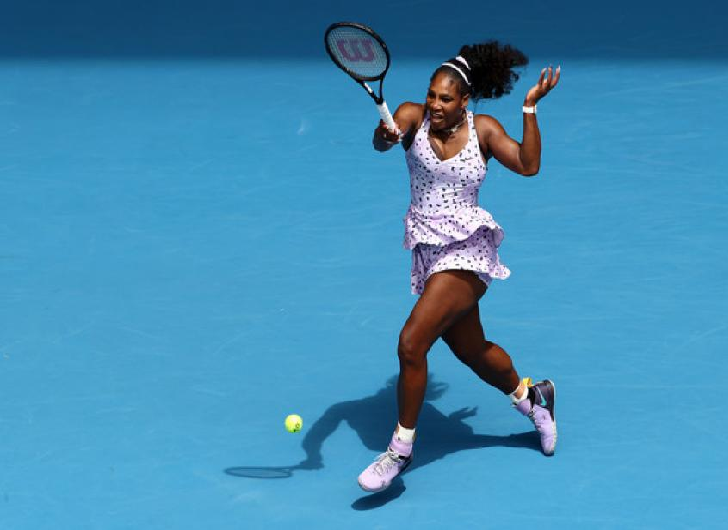 The two have played each other 23 times, with the American holding a commanding 18-5 lead over the Belarussian.

However, Serena’s Grand Slam drought stretched to the third straight year in 2020 as she failed to land her 24th title, which would put her alongside the legendary Margaret Court for the most number of Major trophies won.