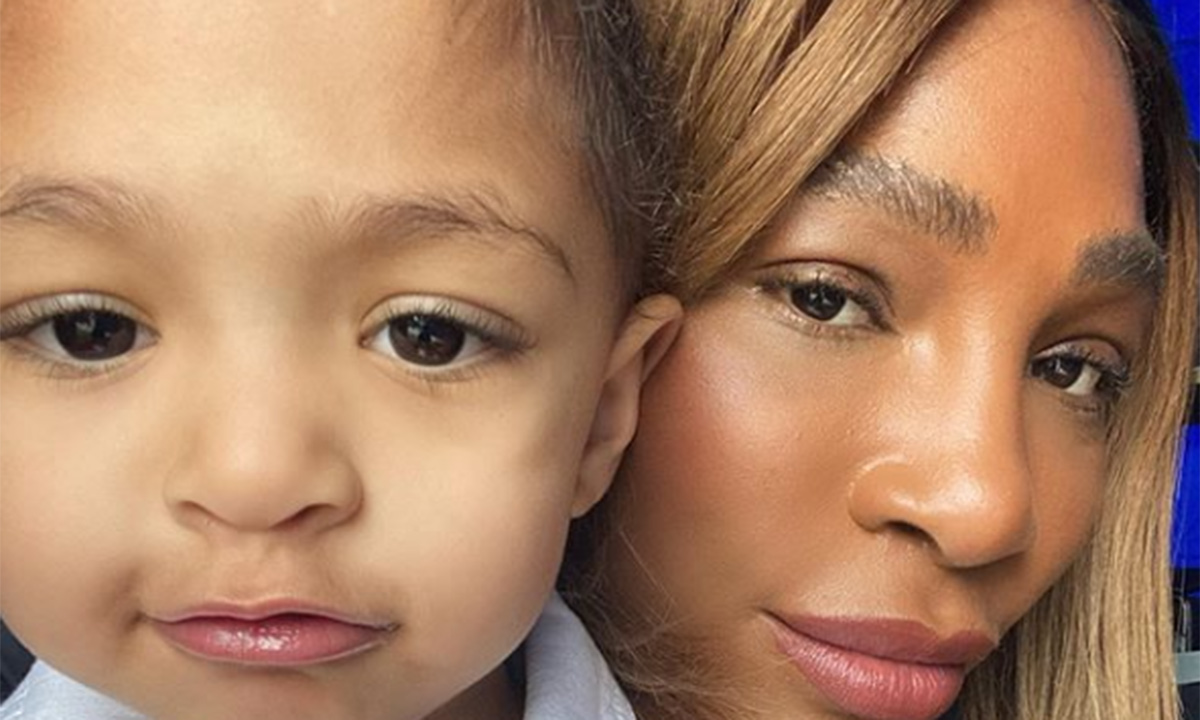 As her daughter, three, held the rich sponge cake up to the camera, Serena said: “Look what Olympia made, she made a cake.” Fresh from the oven, the sweet treat hadn’t yet been removed from its pink mould, which was shaped like Hello Kitty!

Heaping praise on her little girl’s baking skills, the Wimbledon champion continued: “The first thing I’m going to do is turn this cake over. There’s a lot of butter on it to make sure it can come right out, and look at that Olympia! You made a cake, you did such a good job.”

While the cake, shaped into a convincing replica of the cat face, was very impressive, Serena revealed it contained one very unusual ingredient.

As Olympia poked the nose of the cat with her finger, her tennis pro mum told fans: “There is a little bit of grape in there. You’re just like your mumma, you love grape.”

Grape inside a cake sounds rather strange, especially when combined with rich chocolate – so we bet that got her followers talking.