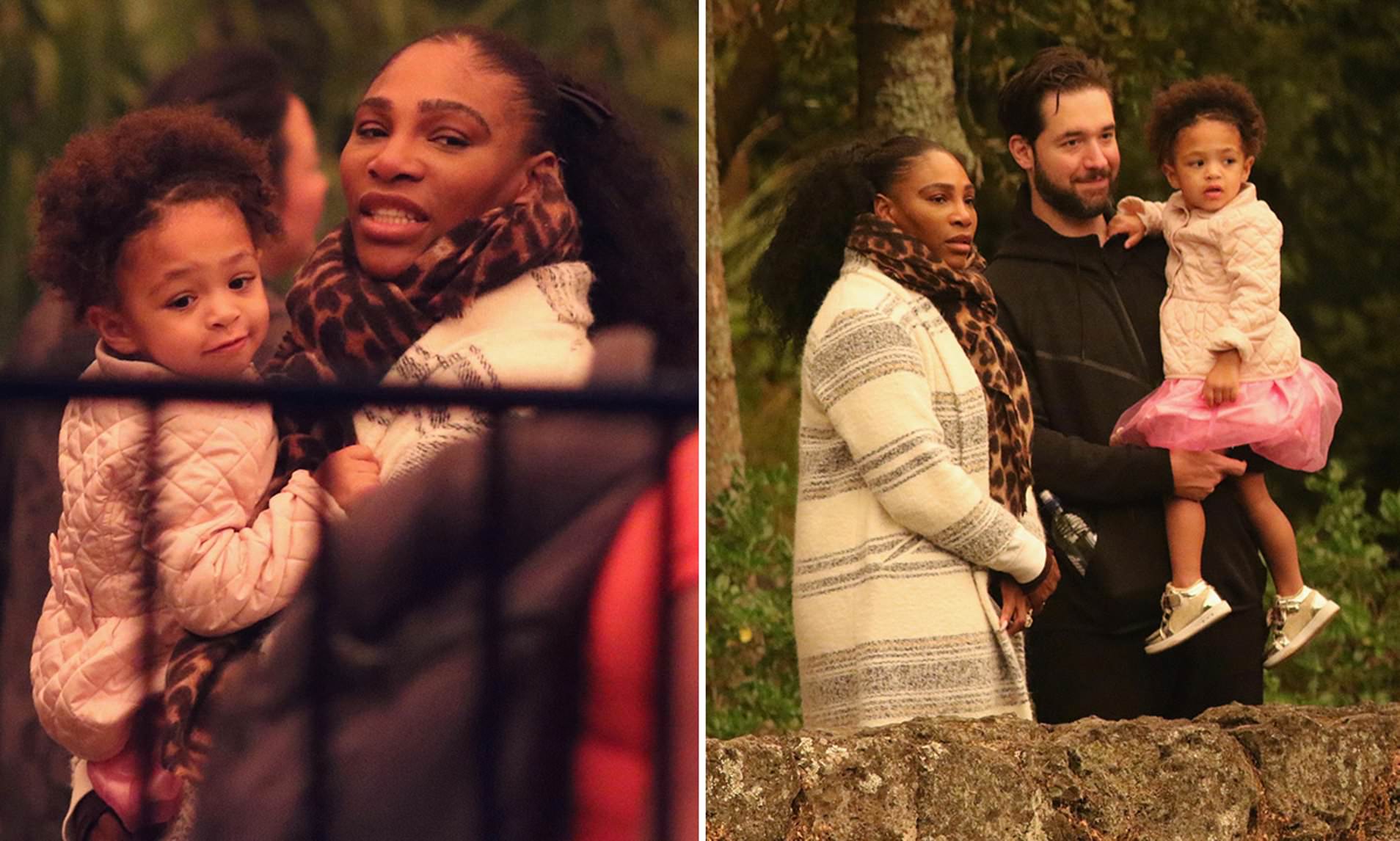 When Serena Williams beat her older sister in the 2017 Australian Open, it was a historic moment for many reasons. Not only did she win another matchup against her most formidable opponent, but she did so while pregnant.

Since Olympia Ohanian Jr. was born in September of that year, Serena Williams’ brand has with it. Olympia is often by her mother’s side cheering her on from the bleachers at her matches.

Just three years old, she’s not yet old enough to excite people the way LeBron James Jr. has for many years. Still, with a mother of Serena Williams’ stature and a world whose eyes are already fixated on her,

Olympia has some lofty shoes to fill if she decides to follow in the family business. Luckily for her, however, it’s nothing that’s being forced on her. Speaking about Olympia’s newfound passion,

Serena Williams told Late Show host Stephen Colbert. Owing to her childhood on the tennis courts as her father sculpted her and her sister into the superstars they are today, Serena didn’t want to force her daughter into something she didn’t want to do.

“It’s all-consuming. It’s stressful. It’s a lot of work. It’s a huge commitment, and it might be a little dab of pressure on her,” Srena Williams told the host, reports Best Life. “I wouldn’t naturally put her in it, but if that was something that she wanted to do, I would absolutely be like, ‘Oh my gosh, you should totally do that,’” the player continued. “And I’d be rooting for her and supporting her, but it wouldn’t be the first thing that I would do.”

However, once her daughter showed interest in following her mother’s footsteps, the 23-time Grand Slam winner had a change of heart. In her mind, if Olympia wanted to play tennis, it was unfair not to let her do so.

“I never thought I would let my daughter play tennis, but then during this pandemic, it was the only thing that we could do safely, so I’m like, well, tennis it is,” she told the show.

Now, Olympia might be a child, but she’s going to be linked with her famous mother if she keeps swinging a racket. On the one hand, it’s a whole lot of pressure to put on a three-year-old.

On the other, it’s hard to think of a better teacher than the greatest women’s tennis player of all time. Whether this is a fad in an ever-changing toddler’s mind or the beginning of a new generation of superstar remains to be seen.

However, Olympia may have just opened Pandora’s box that could lead to something special.

Rafael Nadal: ‘Novak Djokovic is more obsessed with numbers and records than me’