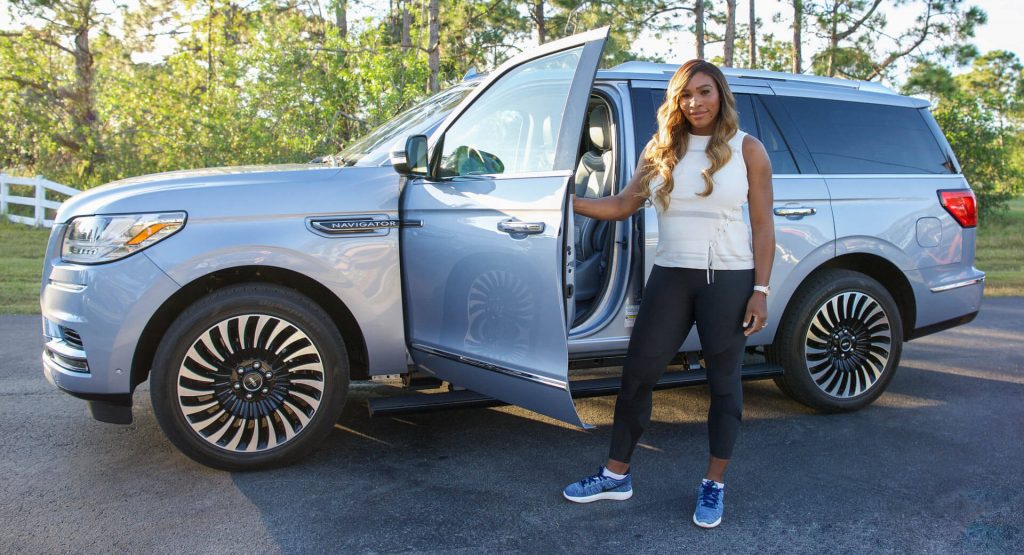 What would you do with a million dollars? Porsche. Louboutin. Gucci. Most of us could easily come up with a list of items we’d buy right away. But Serena Williams isn’t like most people.

Obviously, she’s a world-class tennis champ, but there’s more to her than just a great serve. Williams is surprisingly great at financial management.

Serena Williams made bank with tennis

Williams is arguably one of the greatest women’s tennis players of all time. She has won six U.S. Open titles and 23 Grand Slam singles titles.

Many believe that her incredible success on the court is because of her powerful serve, which has been described as “the biggest weapon there has ever been in the sport.”

Professional athletes always bring in the big bucks, and Williams is no different. From 2016 to 2019, she was the world’s highest paid female athlete.

This year, she’s the second-highest-paid, surpassed only by fellow tennis player, Naomi Osaka. Over the course of her career, Williams has been paid out over $90 million in tournament earnings, and that doesn’t even include her large number of endorsement deals with brands such as Nike, Puma, Gatorade, Pepsi, and many more.

According to Celebrity Net Worth, Williams current net worth is around $200 million. Oh, and she’s married to the founder of Reddit, Alexis Ohanian, who has his own giant fortune. That’s a lot of money to handle all at once.

Iconic Moment When Mirka Federer And Jelena Djokovic Met Up

NOVAK DJOKOVIC RESPONDS TO RAFAEL NADAL OVER GRAND SLAM COMMENT: I’M NOT OBSESSED WITH ANYTHING