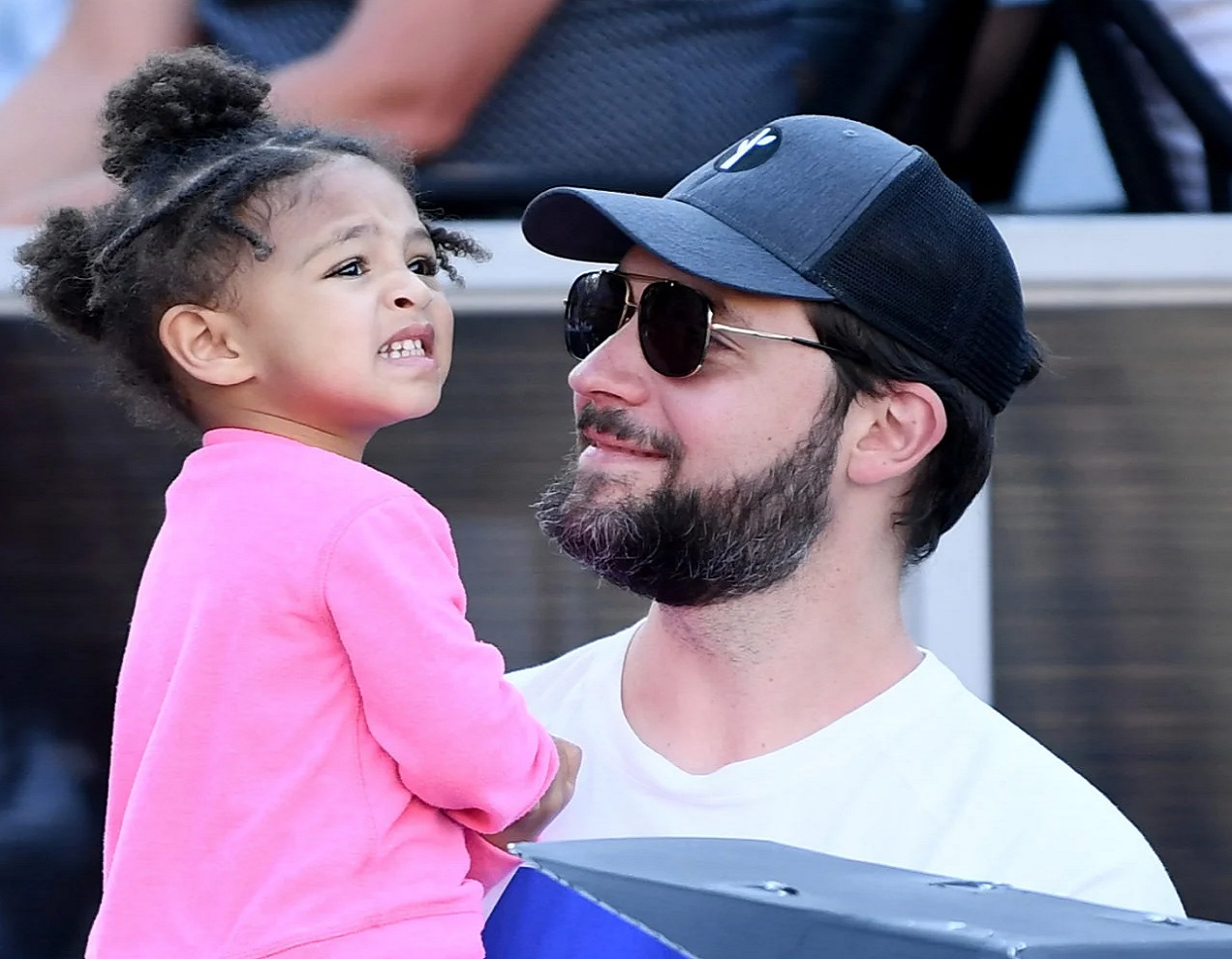 On 1st September 2017, Serena Williams and Alexis Ohanian welcomed their first baby girl. The co-founder of Reddit and the professional tennis player named their child Alexis Olympia Ohanian Jr., also known as “Olympia.” In a recent Instagram post, Alexis Ohanian shared his experience of when Williams gave birth to Olympia.

He also talked about how parenting her has been. Ohanian also raised awareness about the importance of paternity leave for fathers. According to him, fathers have a momentous role during the birth of their children.

Alexis Ohanian shares his special experience
In a recent Instagram post, Alexis Ohanian talked about the subject of paternity leaves, something that the American has regularly endorsed. Serena Williams‘ husband feels dads have a very crucial role to play during a child’s birth.

He said, “When you welcome a new child in your life, it really is a special time. And it thrills me to see how many dads are stepping up to that responsibility and are excited by it. You should be able to have time to spend with them and know there’s going to a job waiting for you. And there’s still going to be revenue coming into your household.”

Alexis talked about the complications that his wife, Serena, went through after giving birth to Olympia. Due to the medical complications, there were serious concerns about Serena’s health. Alexis empathized with people who might have to go through something similar without having job-security and parenting leave to fall back on.

At that moment, he became passionate and engaged with the issue and decided that he would advocate for comprehensive parental leave policies.