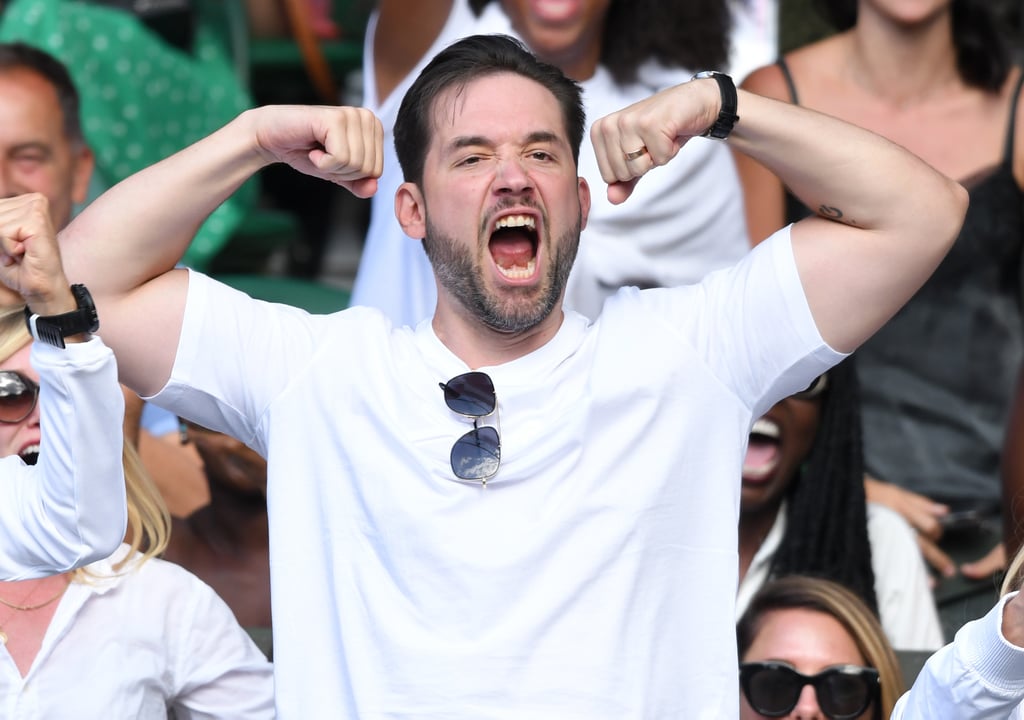 Serena Williams’ husband has labelled Ion Tiriac a ‘sexist’ after the billionaire launched yet another tirade at the 23-time Grand Slam champ.

Tiriac, the 81-year-old tournament director of the Madrid Open, blasted Williams yet again in an interview on Romanian television after calling for her to show ‘decency’ and call time on her career.

He also, once again, referenced her weight during the dig.

“At this age and the weight she is now, she does not move as easily as he did 15 years ago,” Tiriac said.

“Serena was a sensational player. If she had a little decency, she would retire! From all points of view.” 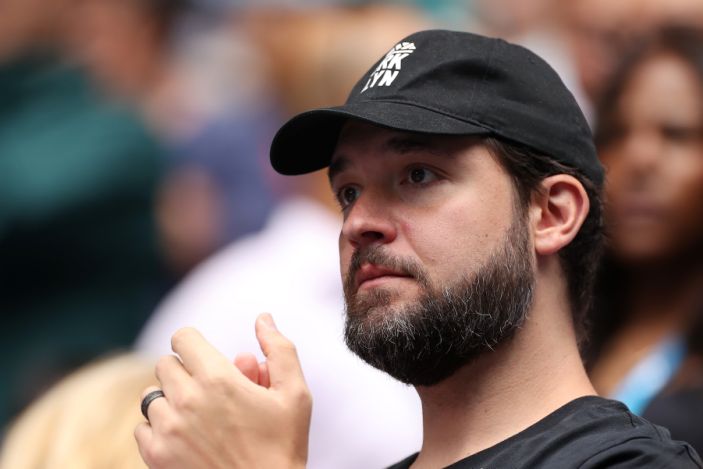 MELBOURNE, AUSTRALIA – JANUARY 20: Alexis Ohanian, husband of Serena Williams of the United States looks on following her Women’s Singles first round match against Anastasia Potapova of Russia on day one of the 2020 Australian Open at Melbourne Park on January 20, 2020 in Melbourne, Australia. (Photo by Mark Kolbe/Getty Images)

“Safe to say no one gives a damn what Ion Tiriac thinks,” he wrote.

“Had to Google it … turns out my 3 year old has more Grand Slam victories than this,” he wrote.

But he later responded to comments from Twitter uses and labelled Tiriac a ‘racist and sexist clown’. 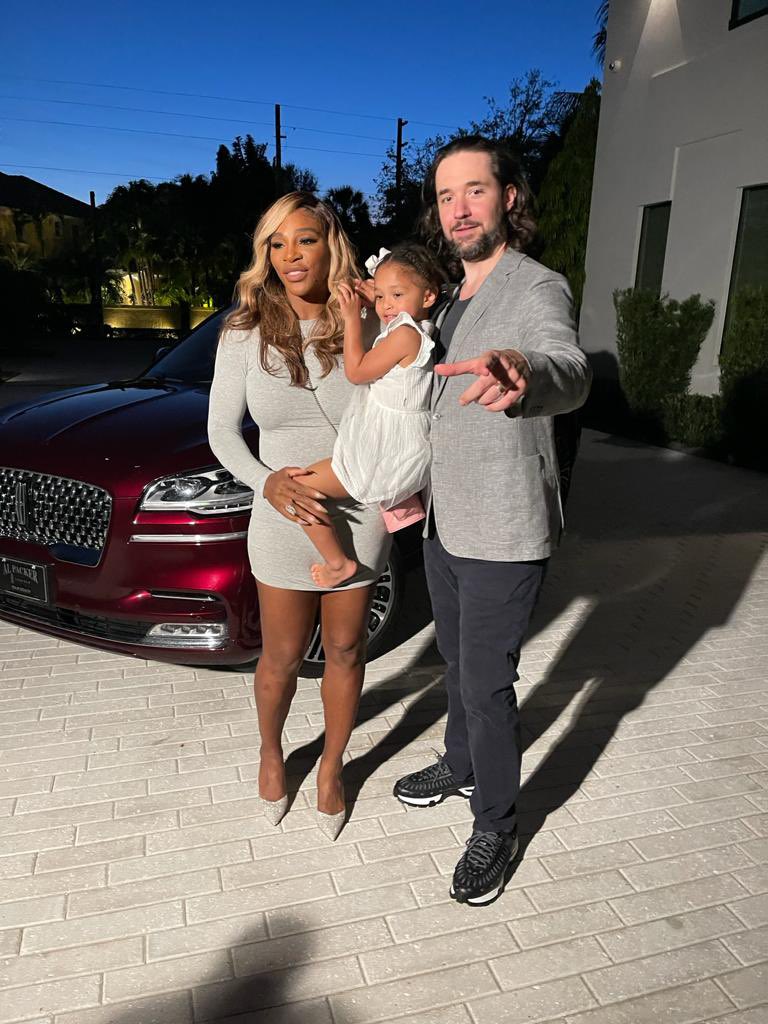 Tiriac has mixed words with Williams before.

Tiriac was slammed back in 2018 for his comments on Williams’ weight with the 23-time Grand Slam champ calling him out. 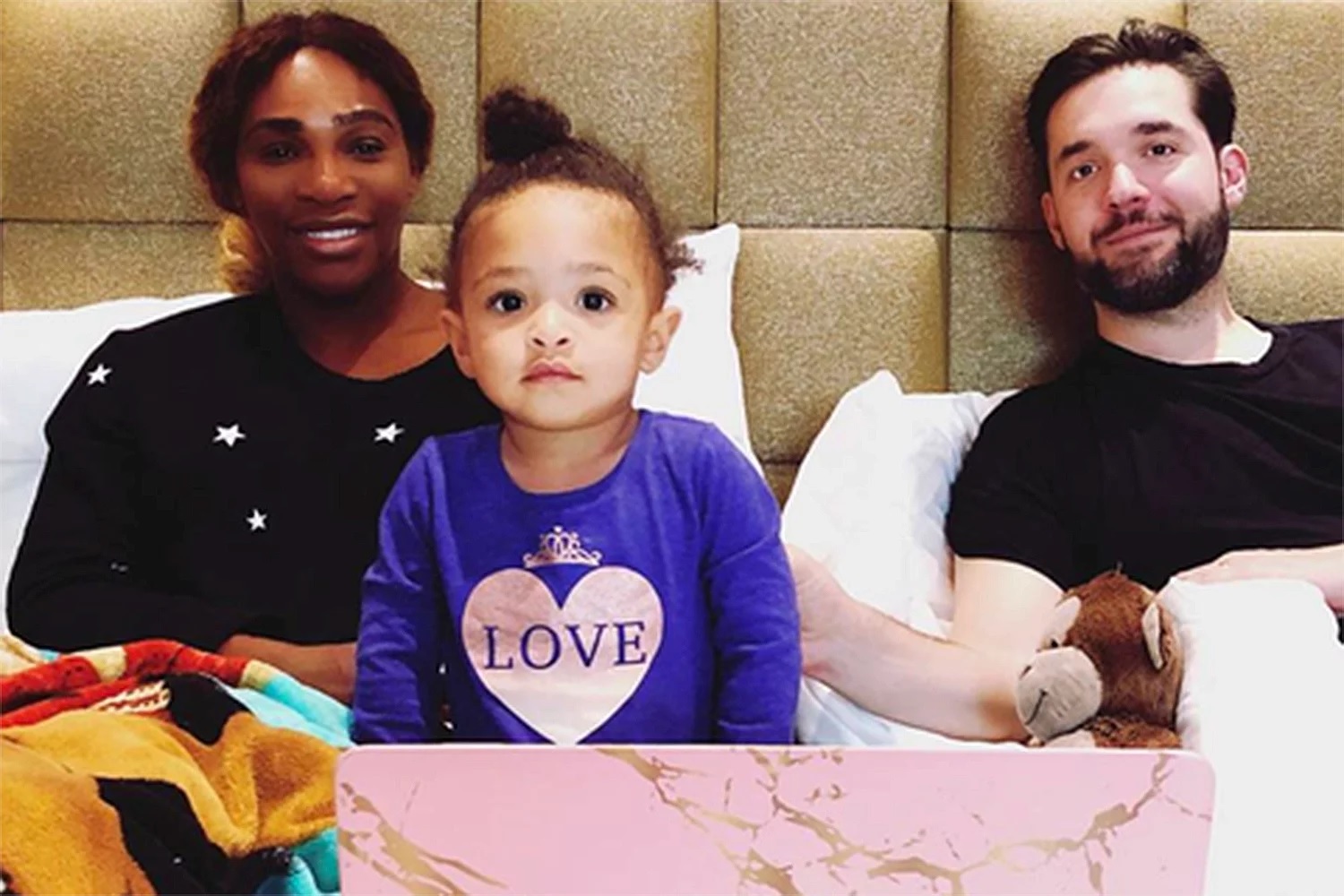 “I always say people are entitled to their opinion,” Williams said.